FIDO, the group spearheading the new dog park on Rte. 135 along Lake Cochituate, hopes to soon open the facility once the town signs off on a few last things.

The groundbreaking for Eddie’s Park took place a year ago and an orientation meeting for dog owners was held over the winter in anticipation of a possible spring 2020 opening.  The dog gathering spot looks to be in pretty good shape, especially with volunteers this week doing some weeding and the Eddie’s Park sign recently being revealed. 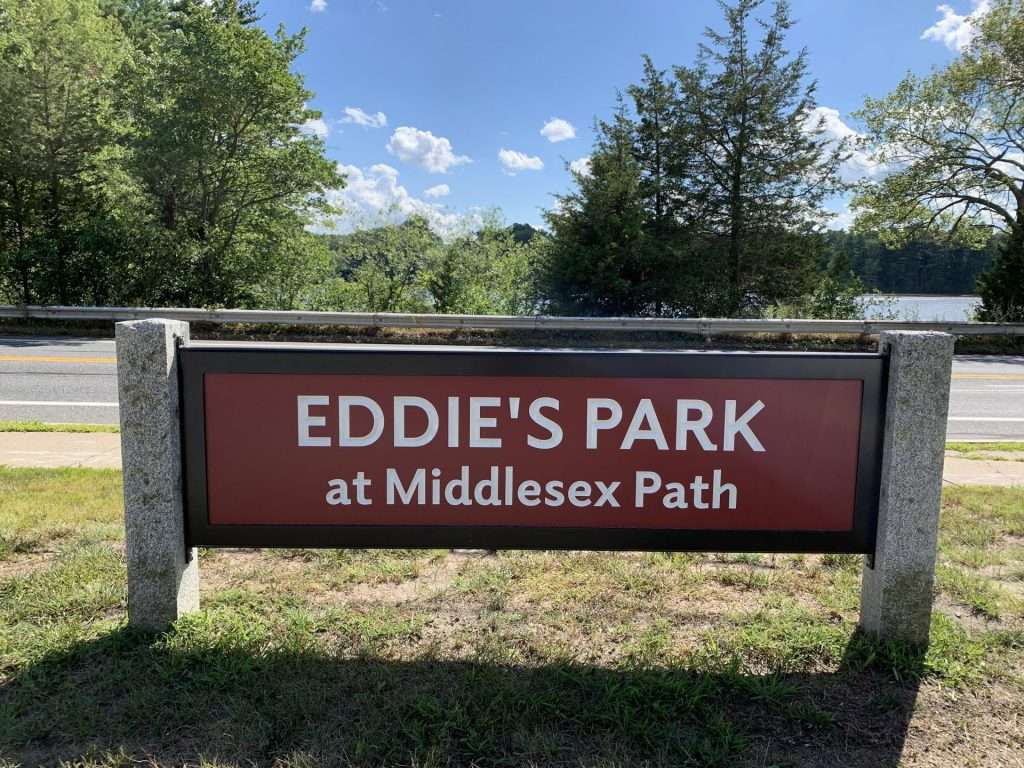 FIDO’s Kelly McPherson gave a bit of an update on additional happenings regarding the park at last week’s Natick Conservation Committee meeting (starting at about the 40-minute mark on Natick Pegasus’s recording).

McPherson received the committee’s blessing to put both a Little Free Library and secured donation box outside the park. McPherson says she recently added such a library to her own front lawn.

One kink at the park has been that trees planted by the town have croaked as a result of the drought and not having a watering source. New trees will be planted once the water hookup is set.

Also, McPherson said about 20 perennials were swiped from the grounds and FIDO volunteers have begun replacing them with plants of their own (or will once the water connection is set).

“There have already been some shenanigans down there…” she said, referring to the plant thefts. “… so we really do need to get that park open and used,” she said. 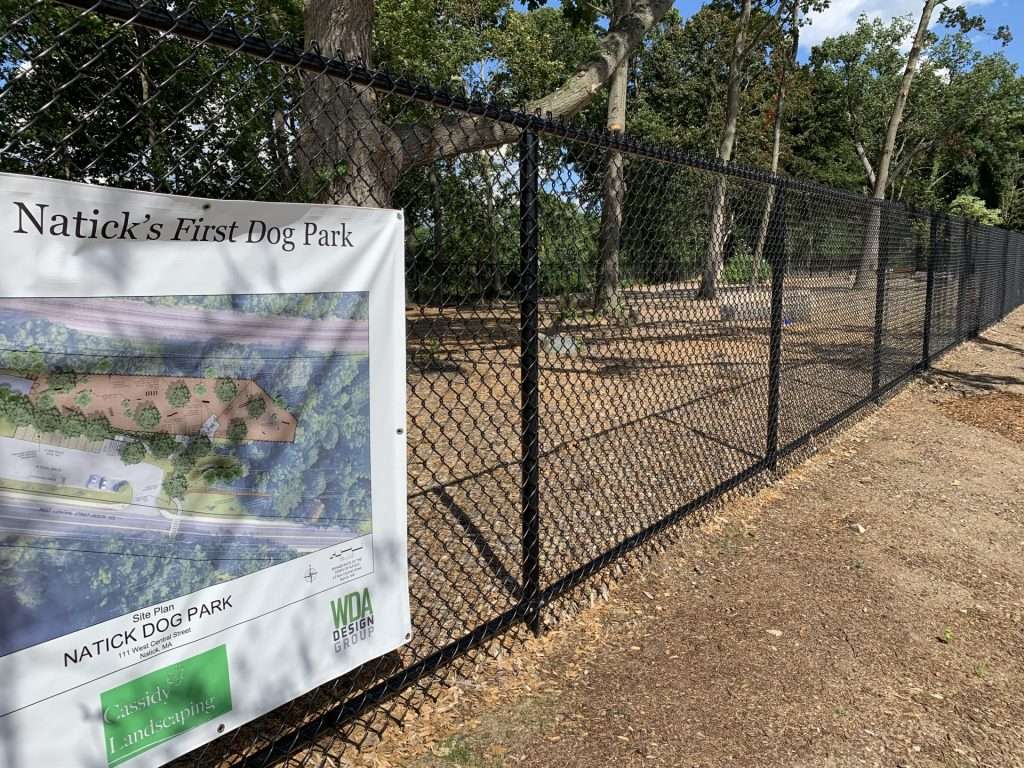