The word emergency has pretty much been wiped off the face of Leonard Morse Hospital, both at the actual Union Street location in Natick and on the facility’s new-look website. The exception is a few sandwich boards.

No more ER at Leonard Morse, as the MetroWest Medical Center operation has switched its focus to behavioral health. Those seeking other sorts of emergency treatment will need to make their way to a nearby hospital in Framingham, Wellesley, or elsewhere. 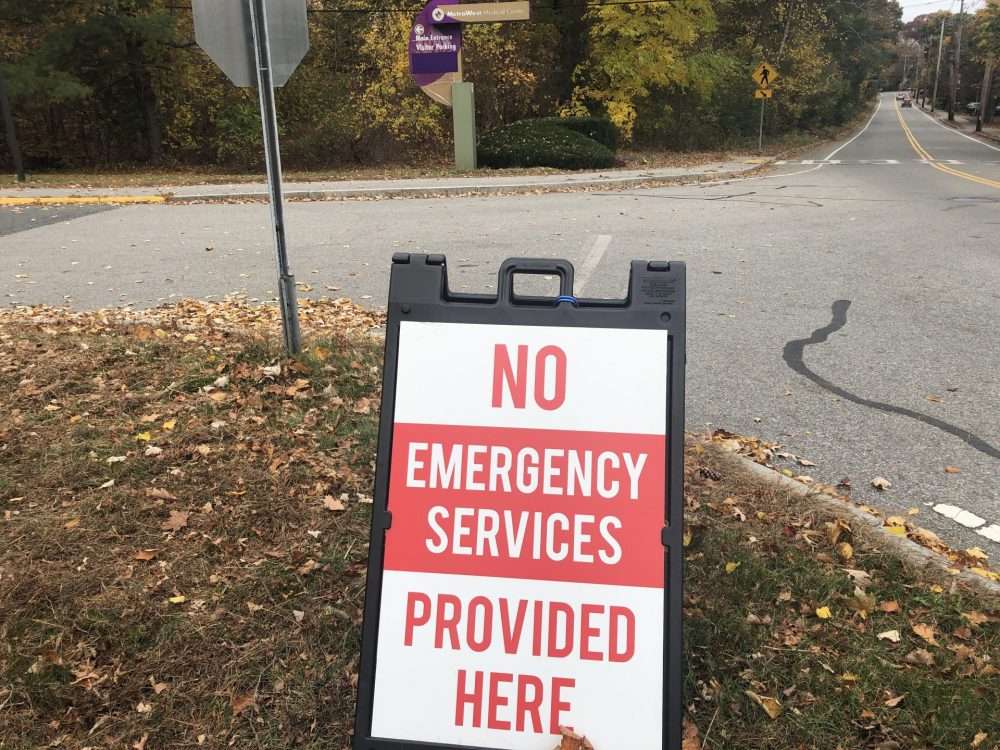 Tenet Healthcare, the multibillion dollar for-profit owner of MetroWest Medical Center, was to have closed Leonard Morse in May, but the pandemic delayed that until this Saturday night.

Some nearby hospitals, including Newton-Wellesley Hospital, are readying for an increase in patient traffic, though don’t expect to be overwhelmed. They’d be ready to put overflow areas into use if there is a surge, according to discussion on the topic at the Wellesley Board of Health meeting this past week (around 55-minute mark).

An ambulance at least for now will be stationed at Leonard Morse for those who haven’t received word about the ER being closed. That ambulance would take people in need to a nearby ER. 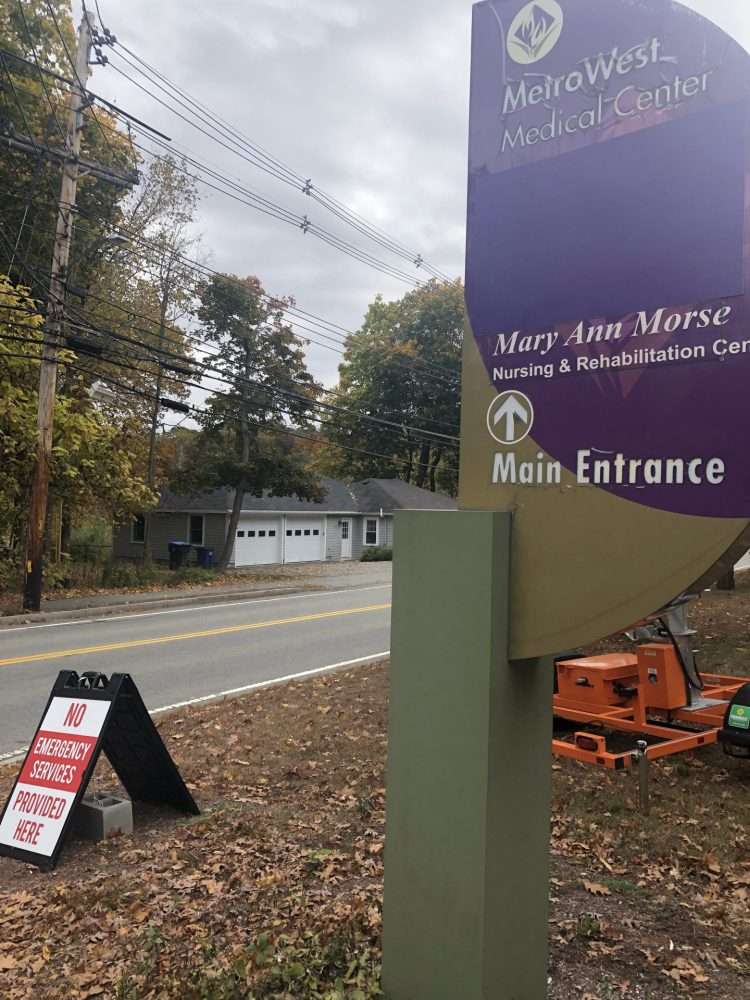 Leonard Morse Hospital’s history in Natick dates back to the very end of the 19th century.