Natick officials say the boil water order issued on Jan  13 after E. coli bacteria was detected in the town’s water supply turned out to be the product of false positive results.

Natick’s Department of Public Works issued an alert to residents that they should boil water, per order of the state’s Department of Environmental Protection, for at least a minute before consuming it in light of E. coli bacteria being discovered in drinking water samples collected on Jan. 12. The boil water order was lifted on Jan. 15, and its suddenness led to speculation in the community that a false positive might have been behind the initial order.

The boil order water also affected about 80 addresses in Wellesley that get their water from Natick supplies.

New Acting Town Administrator Robert Rooney got his first real public action by reading a caaaarefully-worded explanation of what happened during the Select Board meeting on Wednesday night. I’ve done my best to transcribe it below, but note that the town plans to post the statement on its website.

The underlying message in the statement, which included an accounting of what led to the boil water order and the subsequent investigation, was that the town wasn’t to blame for this, but that a lab error was at the root of the faulty report. Rooney even dropped in a reference to “out of an abundance of caution,” a favorite phrase among officials speaking of COVID-19 throughout the pandemic.

First, the sequence of events. In a nutshell, water samples were collected by an in-house licensed person on Jan. 12 and delivered to a handling transport operation in Hudson, Mass., and transported to a [Department of Environmental Protection] approved lab in Rhode Island that same night. Natick has used this lab for approximately 13 years.

The next day 9 of 12 samples showed evidence of a positive E. coli bacteria. Normally, with positive test results confirmatory resampling is mandated immediately. However, due to the high level of positive results and out of an abundance of caution, the state DEP ordered a boil water order immediately.

After 2 repeated sampling series approximately 24 hours apart all the sampled testing came back clean and the boil water order was lifted by DEP the evening of Friday, Jan. 15.

Immediately upon receiving the positive results, the water infrastructure was inspected by public works personnel—those who know the system. They checked for any breach by animals or people, and none were reported. Further inspection was conducted by drone of areas difficult to access such as the top vents and hatches on the two water towers. Residual chlorine levels, which are affected by organics in the water, were evaluated and found to still be in the normal range. As a precaution, 2 well sites that were showing positive results for E. coli were taken offline and the chlorine level was increased by a small amount.

Subsequent investigation efforts were then employed by the town. An independent engineering firm was directed to conduct an assessment of the water system and potential sources of contamination. Water testing protocols were evaluated and determined to be in full compliance with the federal drinking water standards with the sufficient licensed personnel required.

Natick’s water sampling plan has been approved by the Department of Environmental Protection. Conversation was had with the DEP regional chief as to their experience across the state with other communities, and they indicated that they typically get between 4 and 6 what I call ‘false positive results’ per year with E. coli water sampling. The Health Department, meanwhile, reported no water-related illnesses in Natick.

A subsequent sampling series was sent to the [Massachusetts Water Resources Authority] for testing on both total chloroform and E. coli. All 12 samples came back clear.

An after-action review was conducted with all the partners to capture the areas where process improvements can be made, mainly in the automated information dissemination.

To put some perspective on this, Natick’s water system is rigorously monitored and tested with over 1,500 water quality tests performed in a DEP-certified lab annually. This equates, when you consider how long it’s been since there’s been an error in this testing, a time period equates to a magnitude of almost 20,000 water quality samples performed at this private lab. The point being is that Natick’s false positive 2 weeks ago does not negate a tremendous record of clean and dependable water service in Natick.

For future improvements, our protocols in both testing and emergency notification have been reviewed and refinements made to ensure the safety of residents, especially with regard to automated notification. Going forward we’ll continue to use the MWRA testing lab for the next couple of weeks as we formalize an agreement with a different testing facility.

Following Rooney’s statement, Director of Public Works Jeremy Marsette added that the weekly round of testing gathered on Tuesday this week came back clean. “Add another round of clean samples to the results,” he said.

Select Board member Michael Hickey said he got “many, many questions” from the public about the reported E. coli results, and expressed relief that no animal, or particularly human, tampering was discovered. People were looking for reassurance, “and it sounds like we provided that,” he said. 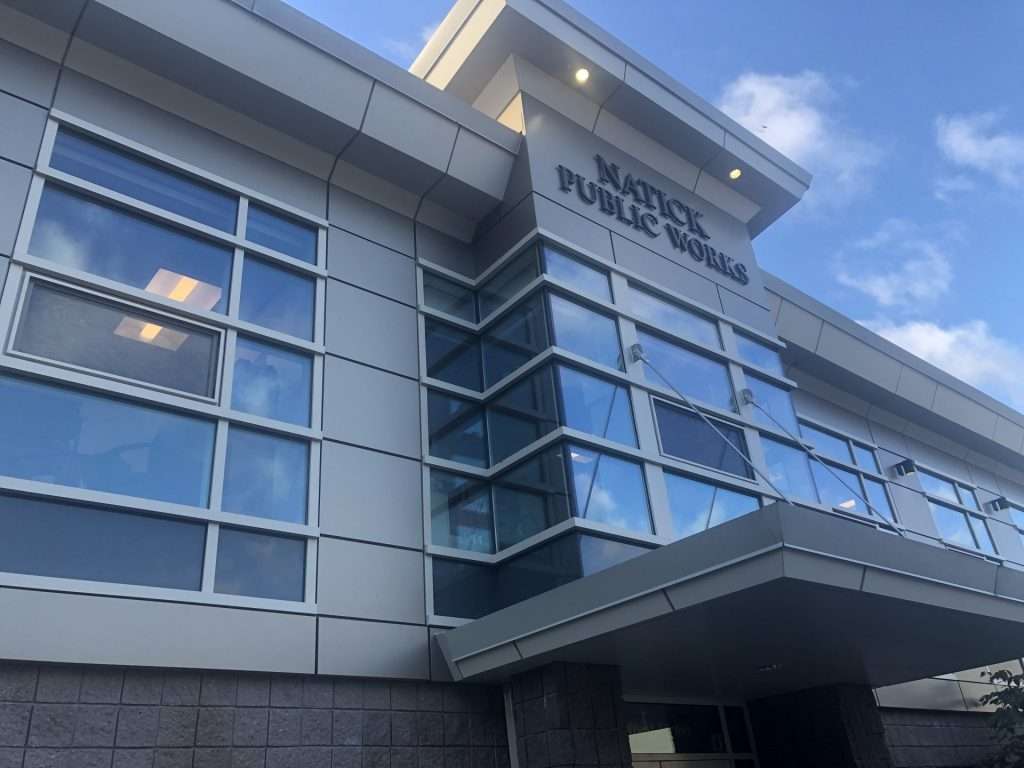