The Natick Annual Town Report for 2020 is now online and it’s quite the beach read. Numbers in this report will be tough to compare to those from past years due to the impact of the COVID-19 pandemic on everything, but there is still a lot to chew on. 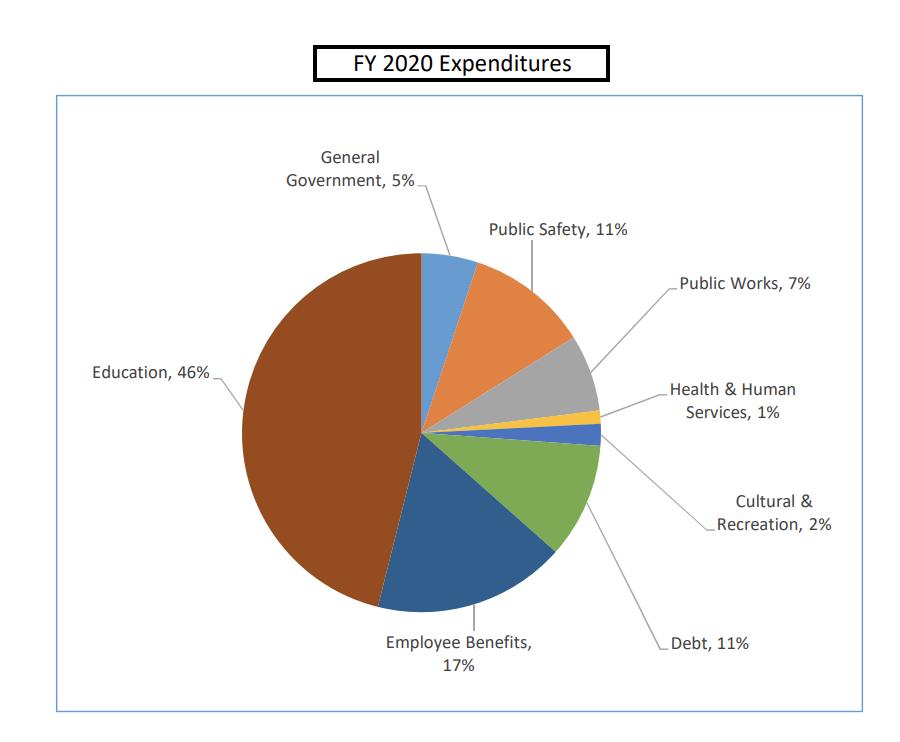 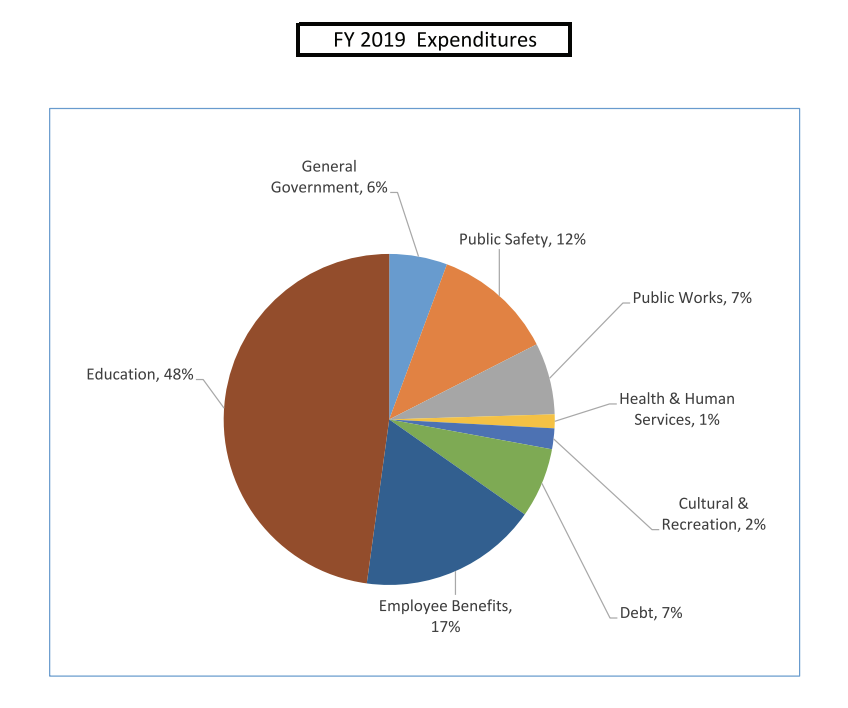 A limited number of printed copies of the Annual Town Reports can be found in the Select Board’s Office:
2nd Floor
13 E. Central St.
Natick, MA 01760

Reference copies are available at the Town Clerk’s Office, the Morse Institute Library and the Bacon Free Library.