Natick Public Health Director Jim White’s longer than expected goodbye will end on Sept. 30, when he officially retires. Born and raised in Natick, White devoted his entire career over 40-plus years to the town, which named him to his current position in 2009.

He had planned to be doing this in March, but when the pandemic hit he felt compelled to stick around and help the town cope with COVID-19. Like other local health directors, he wished the state had allowed his team to play an even bigger role, including with vaccination clinics. 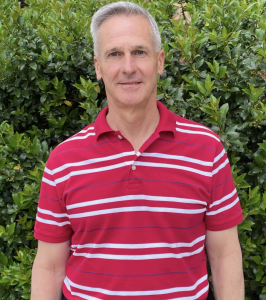 On Monday, the Select Board s issuing a proclamation (embedded below) touting White’s contributions to the town.

The proclamation reads in part: “throughout his forty-one years of service to the Town of Natick, Jim has always adhered to the highest standards of ethics, and represented the Town with the utmost integrity and professionalism; and WHEREAS, as Director of Public Health, Jim has been supported by a dedicated team of public health professionals, for whom he always expresses gratitude and admiration, and with whom he always shares credit for the important work and countless accomplishments of the Public Health Department…”