Update: Here’s a video of the ceremony.

The Boston Athletic Association on Wednesday, Nov. 10 plans to recognize those who saved a runner’s life during the 125th Boston Marathon, according to the Natick Police Department.

The ceremony is being held at 1pm in front of the Natick Fire Station at 22 East Central St. in Natick and will recognize the runners and professional first responders who provided life-saving care to Meghan Roth, a runner who suffered cardiac arrest near mile eight, just before the Natick line. 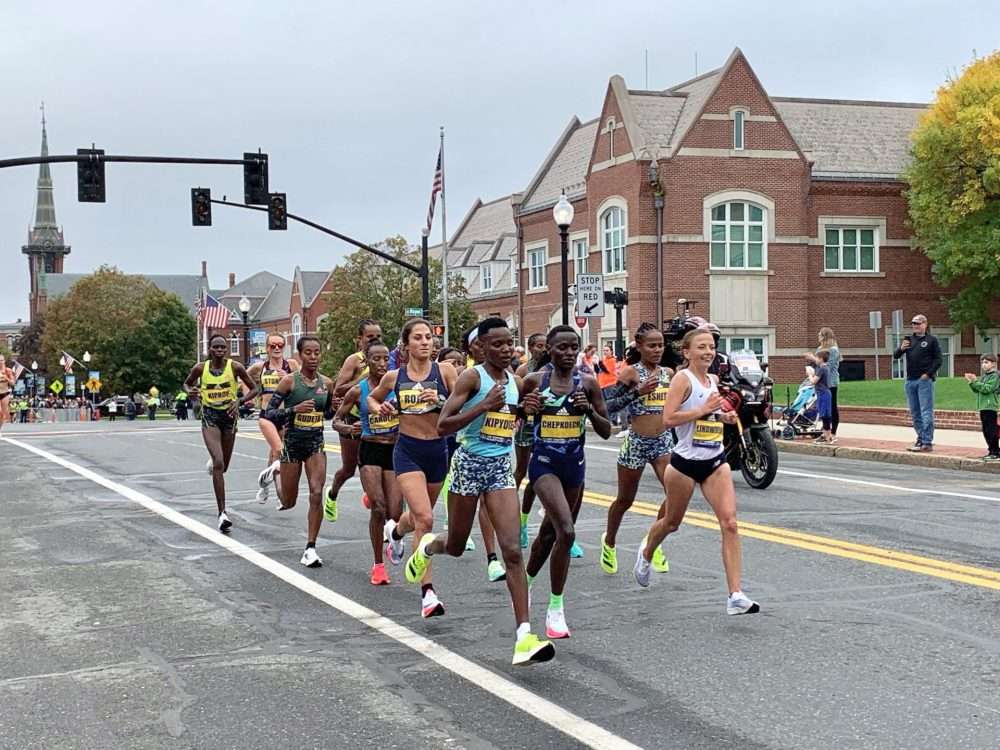