We’re not suggesting all (or even many) of these Natick street names derive from the last names of U.S. Presidents, but we found quite a few street names in common with presidents’ names, so what the heck:

Happy Presidents Day, whether you live on one of these streets, or not: 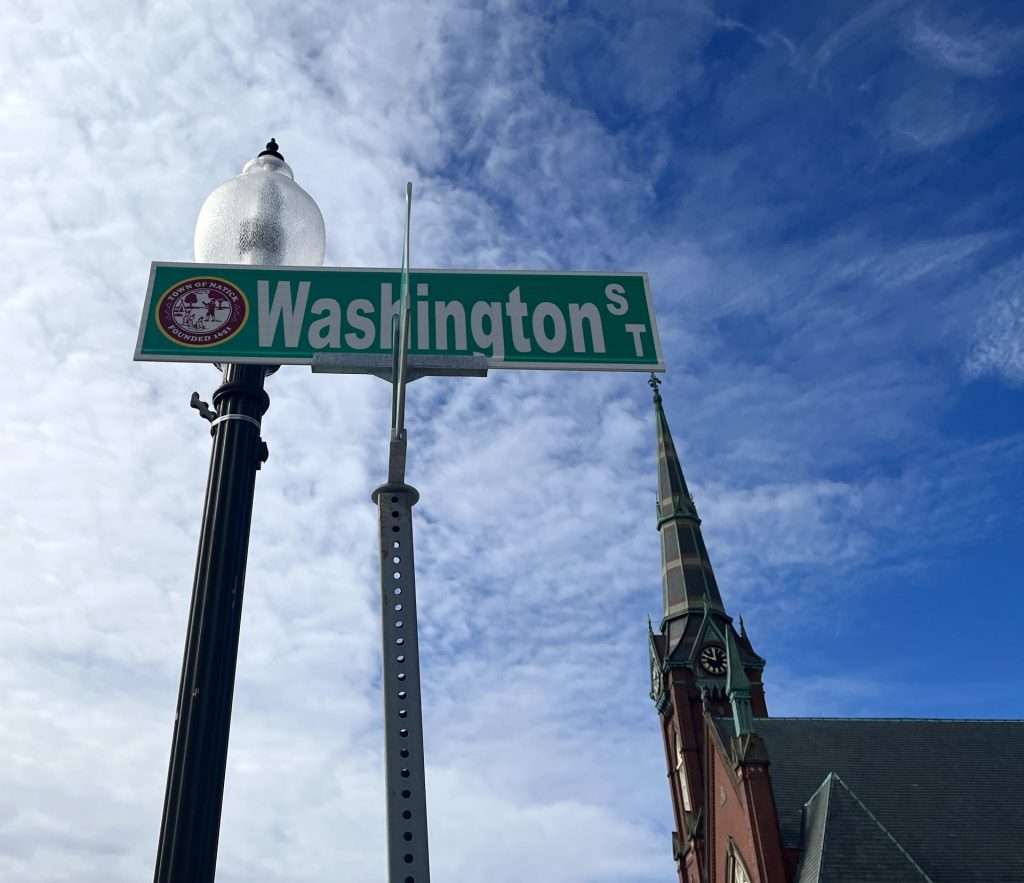 Not quite here…(yes, this would seem to be for Admiral Dewey, not Thomas Dewey, who was upset by Harry Truman in 1948) 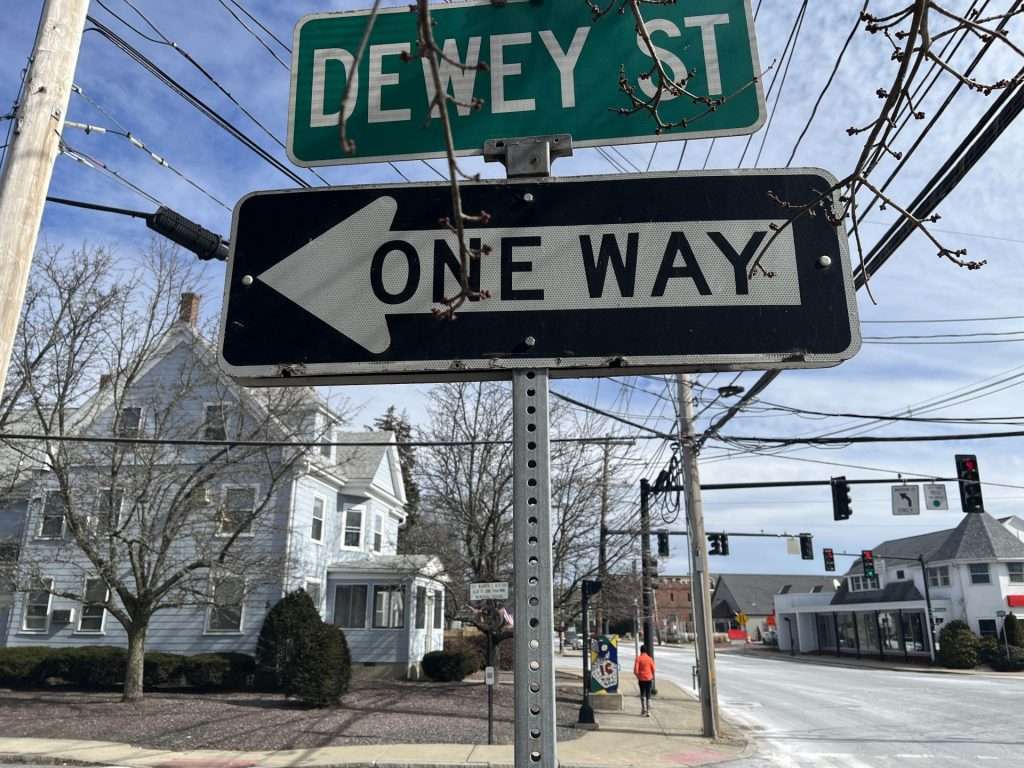