Natick Public Schools has announced that June 21 is the last official day of school in town…except for Lilja Elementary School, which has its closing delayed until June 22. It hurt to write that.

Lilja unfortunately had an extra day off on Jan. 4, following school break, due to a large number of infected pools in its COVID-19 testing program. It was announced then that the day would be tacked onto the school calendar, but now it’s getting real. So Lilja will have a full day on June 21 and end on a half day on June 22.

Natick Public Schools has also approved its 2022-2023 calendar, with school kicking off Aug. 31, and Supt. Dr. Anna Nolin making a plea for people to show up on the Friday before Labor Day. At the earliest, the last day of school next year will be June 15. 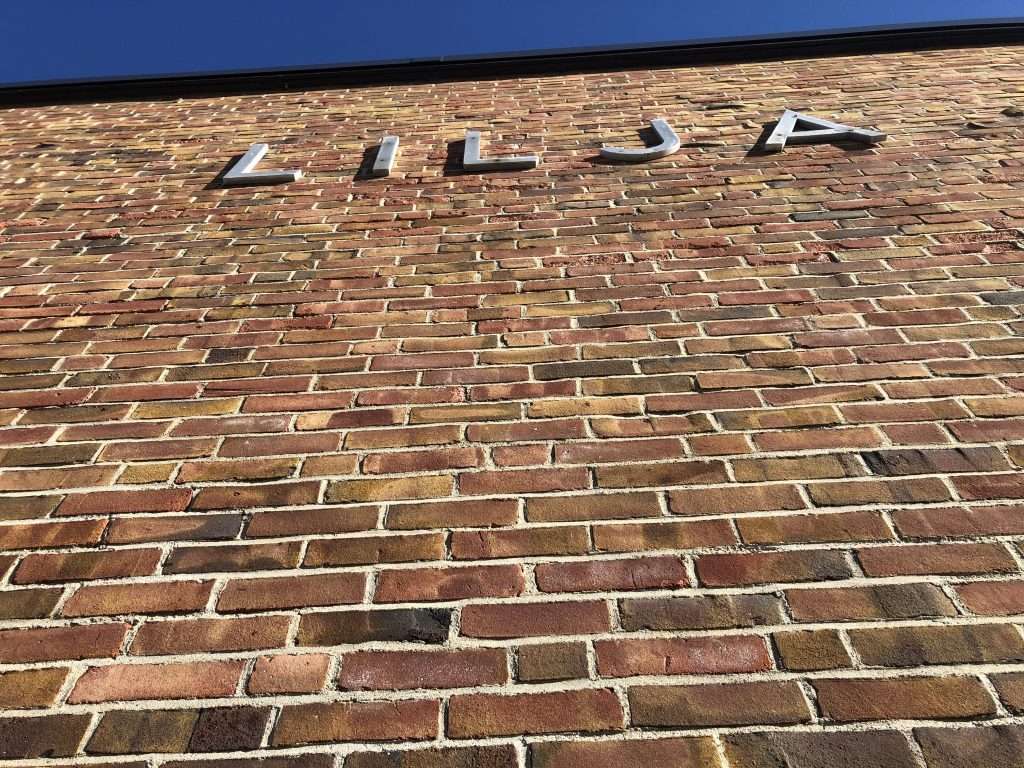