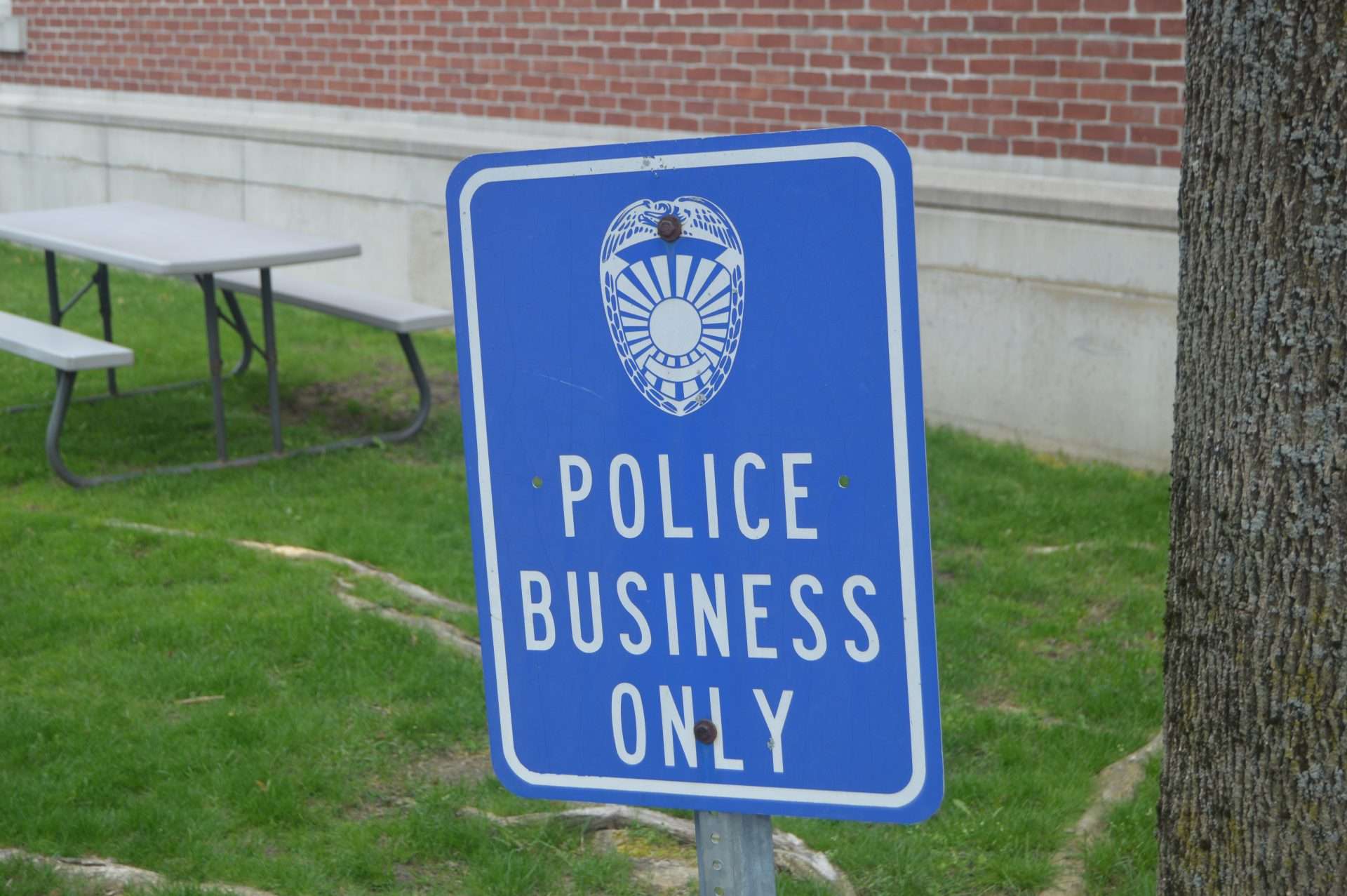 Rossi, who became a lieutenant in 2011, was announced as the new chief by Ashland Town Manager Michael Herbert on Monday.

Ashland had narrowed down its choices to Rossi and Shirley Police Chief Sam Santiago from a pool of 14 candidates.

“Both Shirley Chief Sam Santiago and Natick Lieutenant Cara Rossi have a history of success and innovation in their field. This was an extremely difficult decision, but when I compared the candidates to what we are looking for in a police chief, I felt that one had a slight edge over the other,” Herbert said in statement.

You can view the final interviews with the candidates via a recording from Ashland’s local access channel.

Currently, Rossi is the Commanding Officer for the Community Services and Traffic Division. Herbert also pointed to her experience working with outfits such as Natick 180 and the District Attorney’s High Risk Domestic Violence Task Force. This experience will be valuable in the town’s efforts to address serious social issues, he said.

Ashland’s population, at less than 19,000, is about half that of Natick’s.

The police department is moving into a new facility this coming year, according to Town Manager Herbert.