South Natick could look very different within a few years as its most iconic landmarks face possible replacement. The end appears near for the South Natick Dam spillway/waterfall due to mounting financial, safety, environmental, and cultural concerns, and now begins a separate process to solicit proposals for the property at 5 Auburn St., which includes a distinctive three-story brick building that has served as a school for most of the years since it was built in 1938.

Changes to these landmarks would add to the transformation of Rte.16/Eliot Street in recent years (the disappearance of woods, new homes and a school, a former field owned by the Hunnewells that made way for a mansion just over the line in Wellesley…).

Fall Annual Town Meeting voted last year to allow the Select Board to sell or otherwise transfer (“dispose of”) the 2.8-acre property at 5 Auburn St., which as we’ve heard during Auburn Street RFP Committee meetings might look nice on the outside but needs lots of work inside to make it usable for most purposes (including Americans with Disability Act compliance). Neighbors fear the possibility of a developer overdoing it on the general residence-zoned space, which shares a street with a handful of homes in an area already seeing a rise in traffic from other developments along Rte. 16.

RFP Committee Chair Andy Meyer during the June 29 Select Board meeting described the 10,000-plus sq. ft. 5 Auburn St. building as “special property,” though one that has been “closed, winterized, but still on the taxpayers’ dime to the tune of tens of thousands of dollars a year.”

In developing an RFP (request for proposals), Meyer said it was important not to just duplicate a past document, but to create a customized one based on information gathered and discussed at meetings among committee members and with members of the public.  One of two public hearings was held at 5 Auburn St., and was attended by more than two dozen neighbors, including some who had attended the Eliot School  back in the day (I attended this meeting).

So neighbors’ sentiments were taken into consideration in crafting the RFP (which is embedded at the bottom of this post). 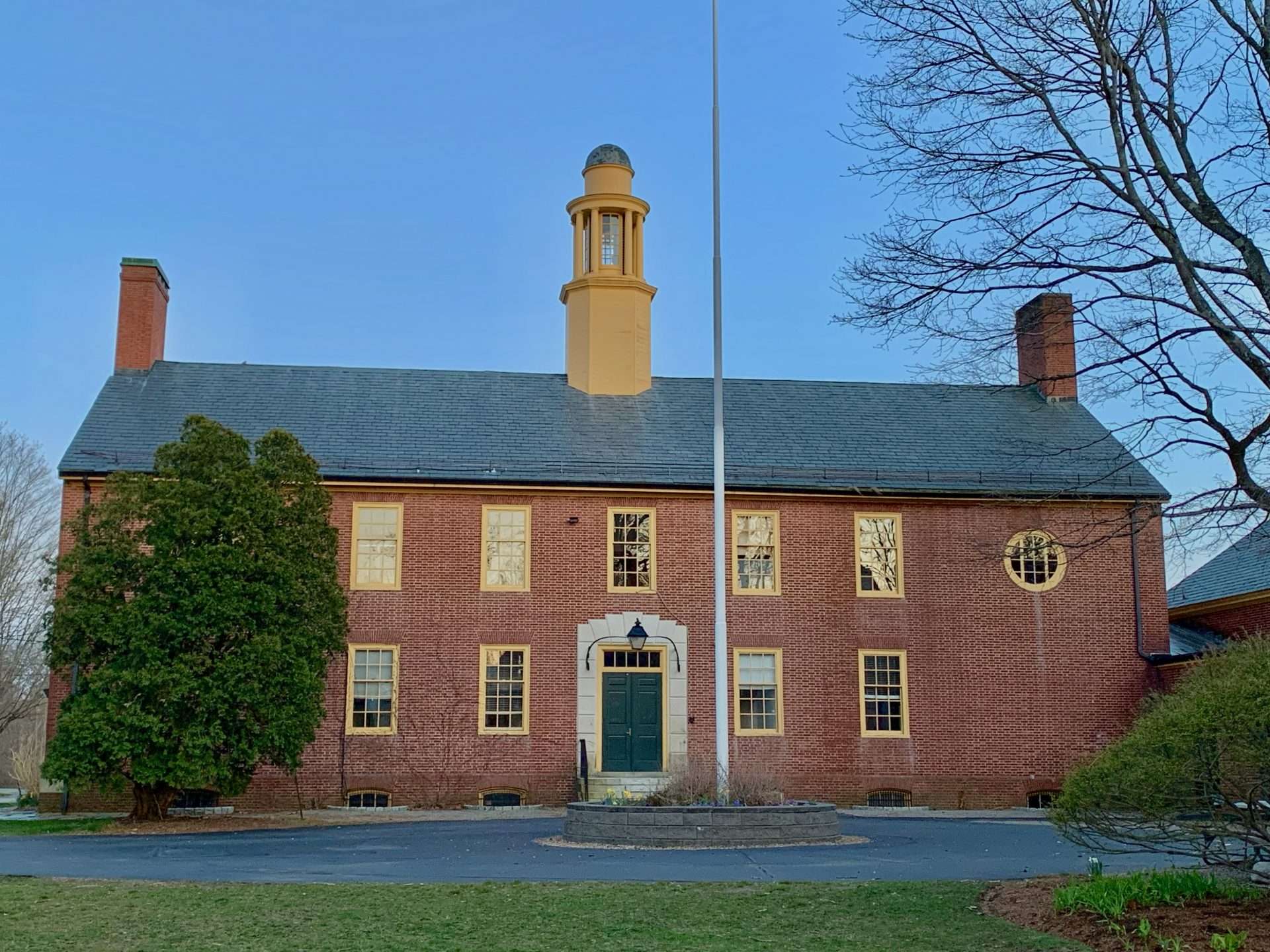 The committee also heard from those recommending that the town consider the site for affordable housing. The RFP was designed to accommodate this possible use, but also others that bidders might come forward with ideas suitable for location within the Eliot Historic District, Meyer said.

Speaking of the historical district, Meyer did encourage those who might make bids or have further ideas for the property to consider whether projects might be eligible for permitting under the Historic Preservation Bylaw.

Historic tax credits are an option for a funding source, said committee member Geoff Lewis. He added that one of the group’s goals was “Let’s make this the last RFP we do on this property.”

The timeline from here: The Select Board will give its input, as will town counsel. The town hopes to issue the RFP by August and have it available for something like six weeks, said Deputy Town Administrator Jon Marshall during the June 29 Select Board meeting.