Our roundup of the latest Natick, MA business news:

The developer of The Block at 1 South Main St., across from Natick Common floated plans to add a third floor and expand the size of retail spaces within the structure if the town will go along with this. Developer Stuart Rothman and architect Evan Stellman made a whirlwind presentation near the start of the Aug. 3 Natick Planning Board meeting during which Rothman proposed a working group with board members to help streamline approval of changes, which he said would “enliven the project more and make it even more appropriate for Natick Center.”

The Block would rise from the ashes of the structures destroyed by fire in 2019 and currently cordoned off with a chain link fence and bedraggled signage. The Planning Board in February approved changes to a special permit and site plan, and a lawyer for the development team had indicated ground could be broken as soon as last spring. That hasn’t happened.

Rothman told the Board that the cost of going forward with the previously approved project have proven to be higher than anticipated. He also said feedback from retailers was that some spaces larger than the 500 sq. ft. that was to be standard would be appealing, and added that changes would need to be made to the overall design to support four-season uses of the building. Six studios in which someone could live and work ranging from 500 to 1,000 sq. ft. are proposed for a new third floor, and the developer said he wouldn’t be opposed to even looking at a fourth story. Rothman likened the proposal for more mixed use to be like that approved by the town for Stonegate’s redevelopment of the St. Patrick’s property.

So we could be looking at less of a village of unique art and food shops, and more of a mix of that and traditional retailers.

Planning Chair Andy Meyer said the proposals would amount to a “major modification” that would involve a formal re-submittal and public hearing. The board agreed to form a working group to coordinate with the developer before going through the re-submittal process. The Block developers are also slated to visit Natick’s Design Review Board this week.

Separately, the Planning Board on Aug. 3 gave ReLeaf Alternative‘s site plan its blessing, agreeing on a dual-driveway set-up for the Rte. 9 west location at 291 Worcester St. Both ReLeaf, and Redi in Cloverleaf Mall, are bidding to become Natick’s first recreational marijuana dispensary.

Army Tactical Bra in the works in Natick

The Army’s Combat Capabilities Development Command Soldier Center in Natick is working on an Army Tactical Brassiere that w0uld offer female soldiers added protection, according to The Army Times. “This effort is part of an ongoing campaign to tailor military uniform options to diverse body types,” according to the article. 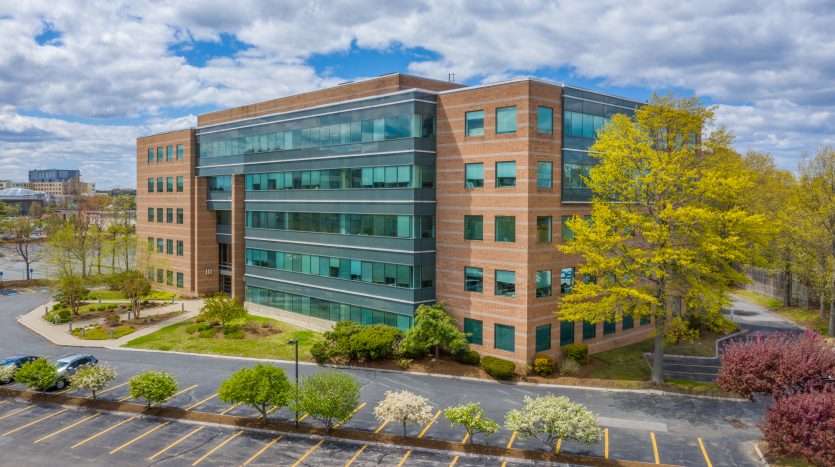