I had the pleasure this past week of meeting Danny, a Kennedy Middle School 6th grader who has gotten into the lucrative lemonade business on Circular Avenue (between South Main Street and Cottage Street) in recent weeks.

The young entrepreneur was selling a tasty citrus drink and offering water from the stand, which he said was built a few years back by his grandmother. 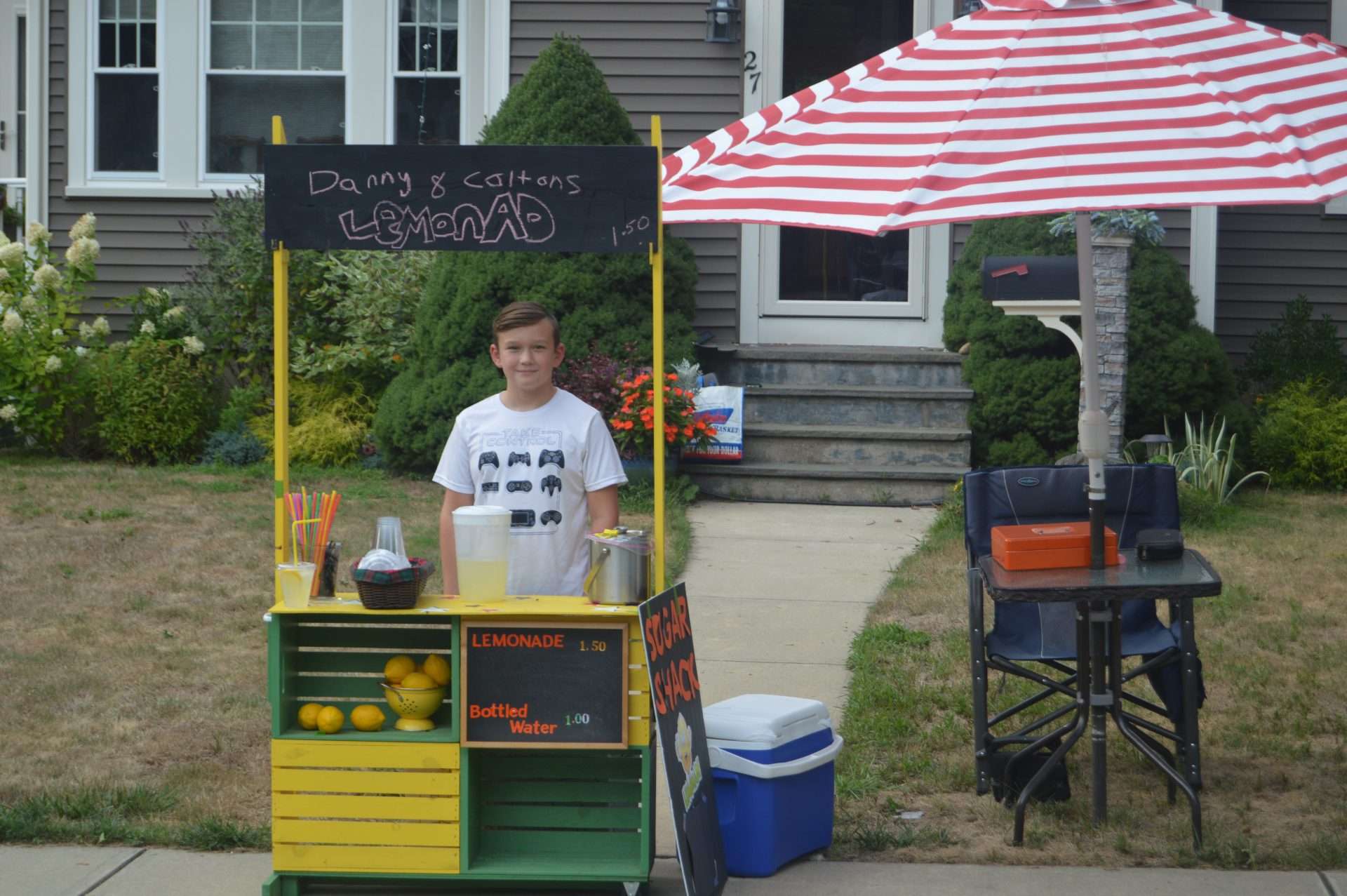 Danny told me that business has been slow at the start, but as his mom noted, there aren’t so many people around at the end of August.  She encouraged him that business should pick up in the weeks ahead, especially if he keeps of a consistent schedule of working the stand on Sunday afternoons.

We hear the Natick Police Department has already given the lemonade rave reviews.