Rich Sidney, the sole candidate on Tuesday for a short-term Natick Select Board seat, officially garnered the votes needed to fill the vacant spot. There were no dramatic photos to be had of Sidney casting his vote—he’d done so earlier by mail.

The opening on the five-member board resulted from Karen Adelman-Foster resigning this past spring to take a job with State Sen. Karen Spilka. Sidney will only serve through March, and then that seat will be on the town’s annual election ballot for a full three-year term.

Less than 8% of registered voters cast ballots in the special town election on Tuesday, with better than 98% voting for Sidney. 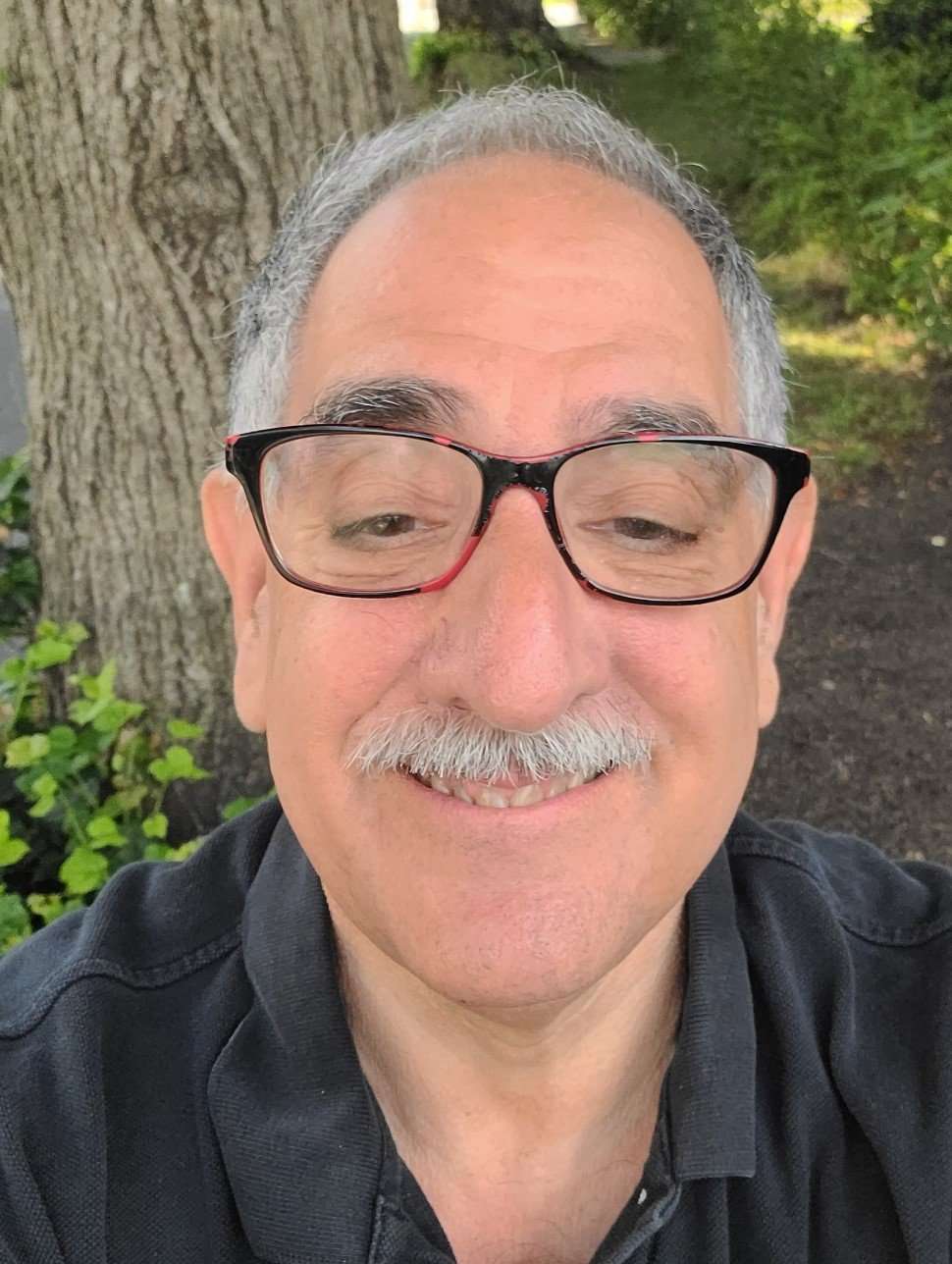