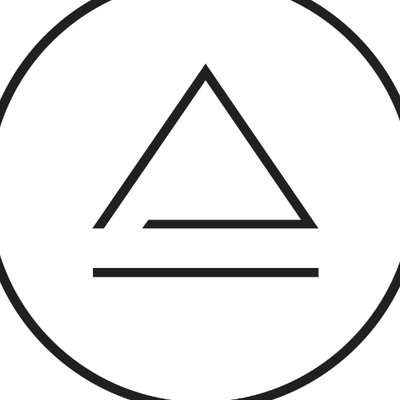 What has largely gone under the radar is that her co-CEO, until he left Alameda in late August, was Natick native Sam Trabucco.

The timing of his departure has been questioned by many and was addressed in part by Trabucco in September on Twitter, where he had been a lively contributor for the past couple of years until going quiet in recent months (“Why are journalists so excited to make my stepping down about something other than a desire to go fast over the nice water,” he tweeted in late September)

Trabucco said he was leaving Alameda to “prioritize other things,” which included spending time on his newly acquired yacht.

Shortly before FTX filed for bankruptcy protection and CEO Samuel Bankman-Fried stepped down in November, Trabucco tweeted: “Much love to everyone — I’m sure the past few days have been dark for many and I hope the road ahead is brighter.”

Bankman-Fried on Tuesday pleaded not guilty to 8 charges before a federal court in New York.

To be clear, Trabucco has not been mentioned in the SEC or Department of Justice announcements about charges related to FTX or Alameda.

He met Bankman-Fried at a math camp in 2010, according to Business Insider. Trabucco joined Alameda in March of 2019, per his LinkedIn profile.

We had referenced Trabucco in a post last year related to his expertise in creating crossword puzzles.