Friends of the Morse Institute Library will celebrate the fifth anniversary of the Book Nook—touted as Natick’s only bookstore—during the week of Oct. 18-24 with a sale.

Among the attractions will be a wide selection of music CDs priced at $1 apiece, half off the usual price. Be aware that the Nook is exact change only at the nearby Honor Box.

The Nook is supplied through donations of books, CDs/DVDs, games, and puzzles.

The Nook is open during library hours. All proceeds from sales help the Friends support Library
programs, including museum passes and Speed Reads. 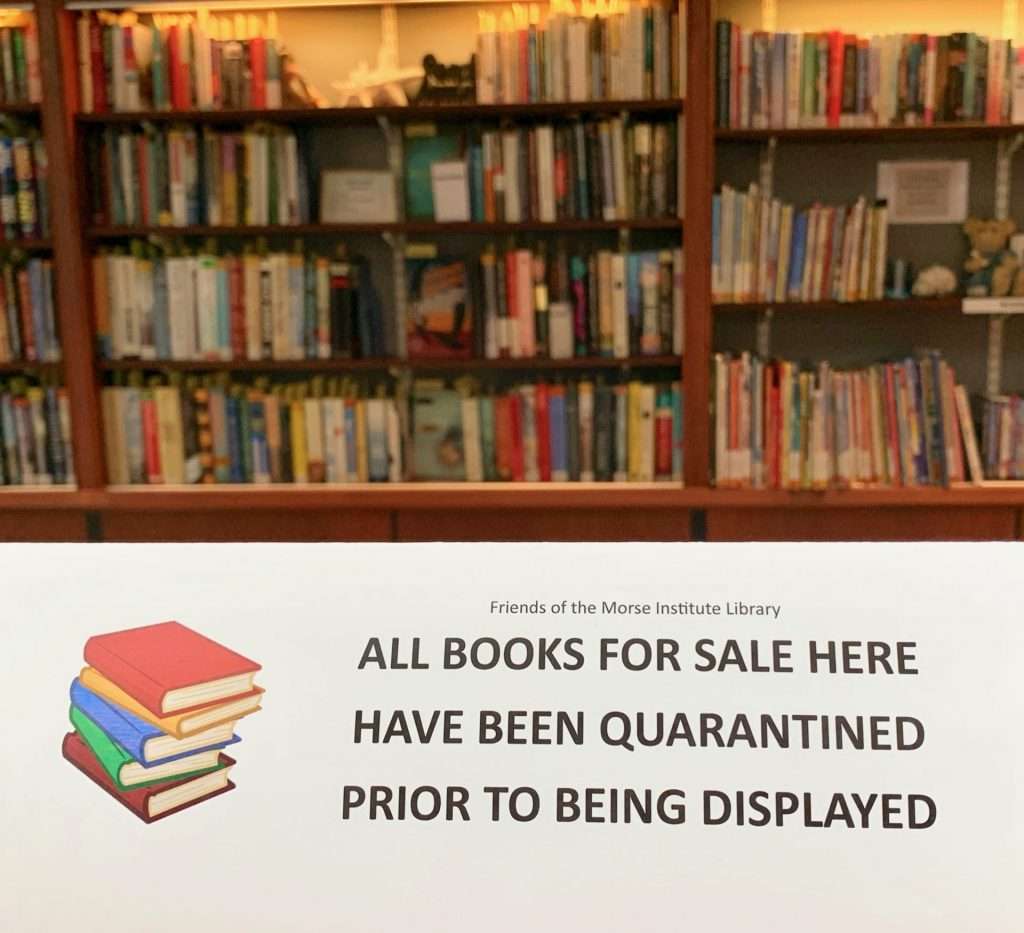 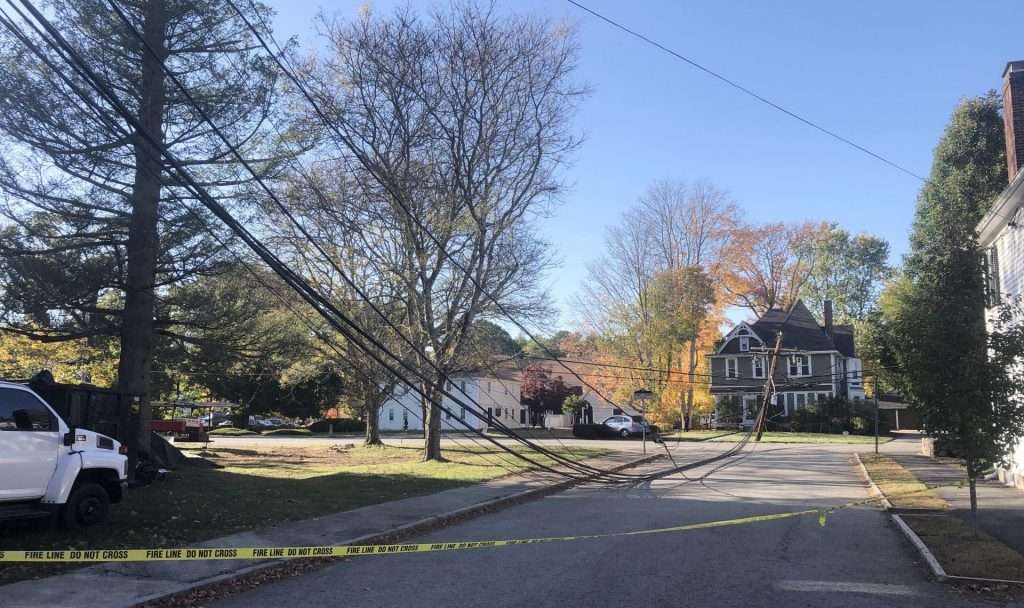 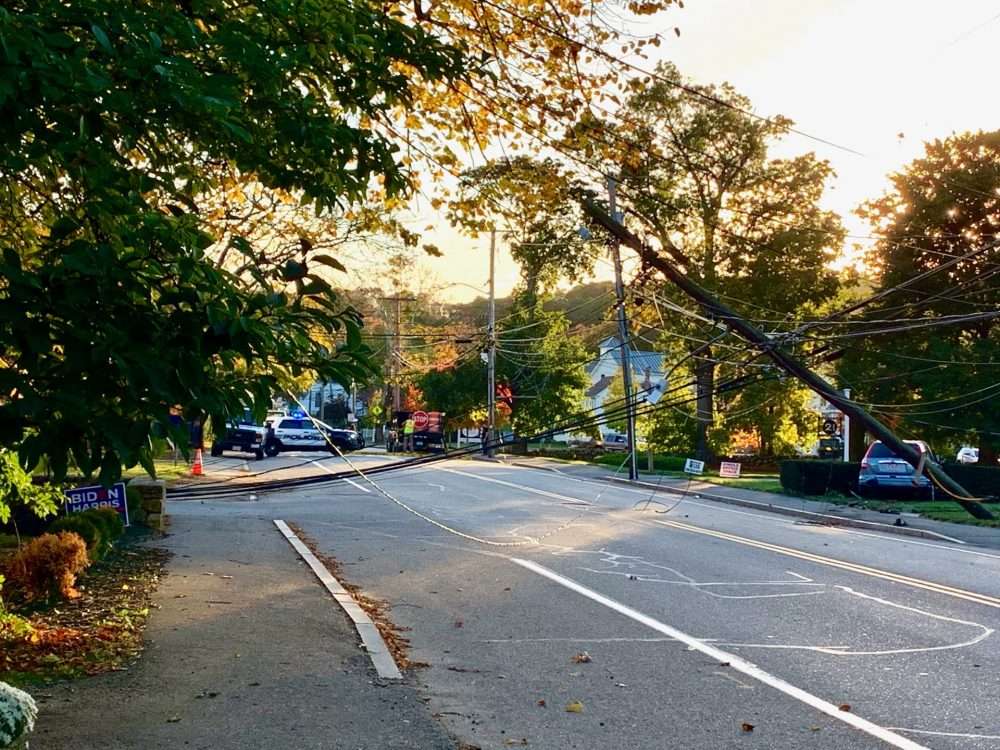 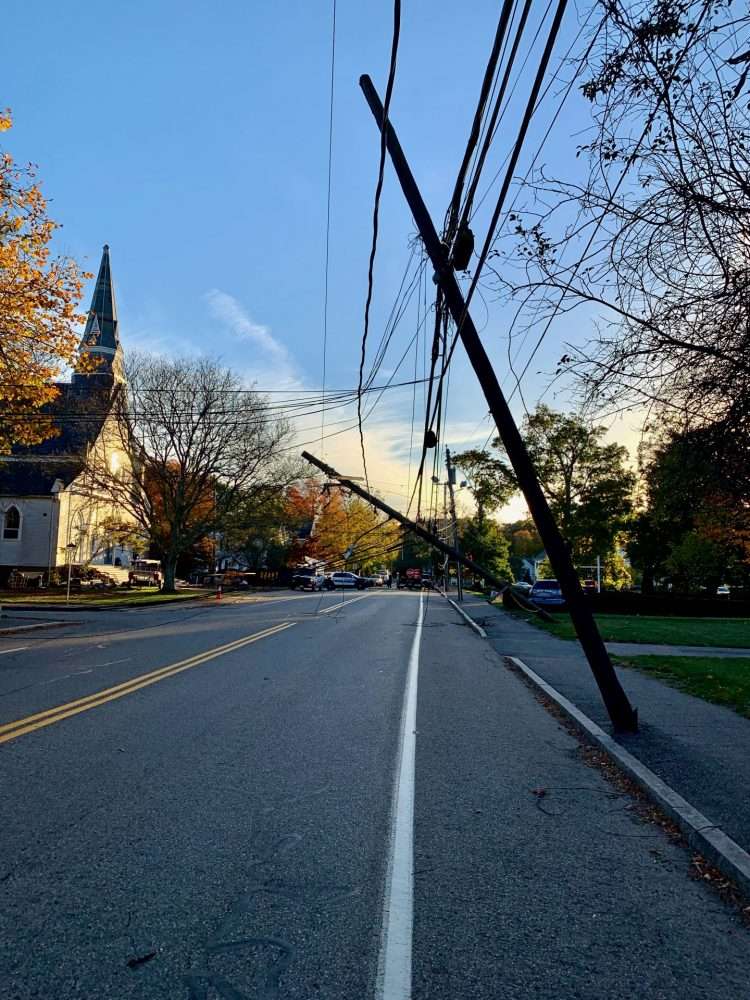 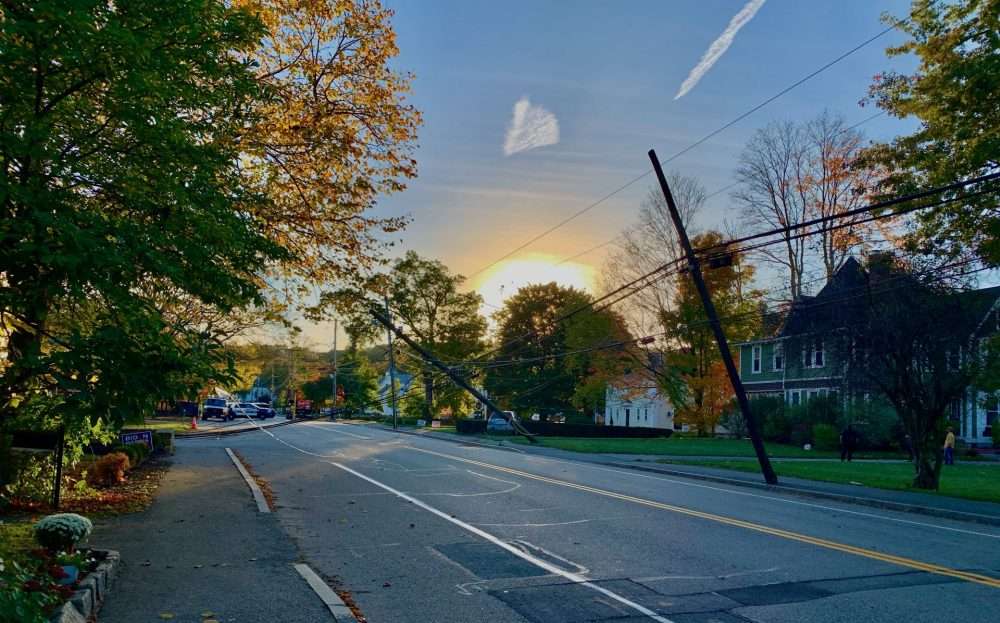 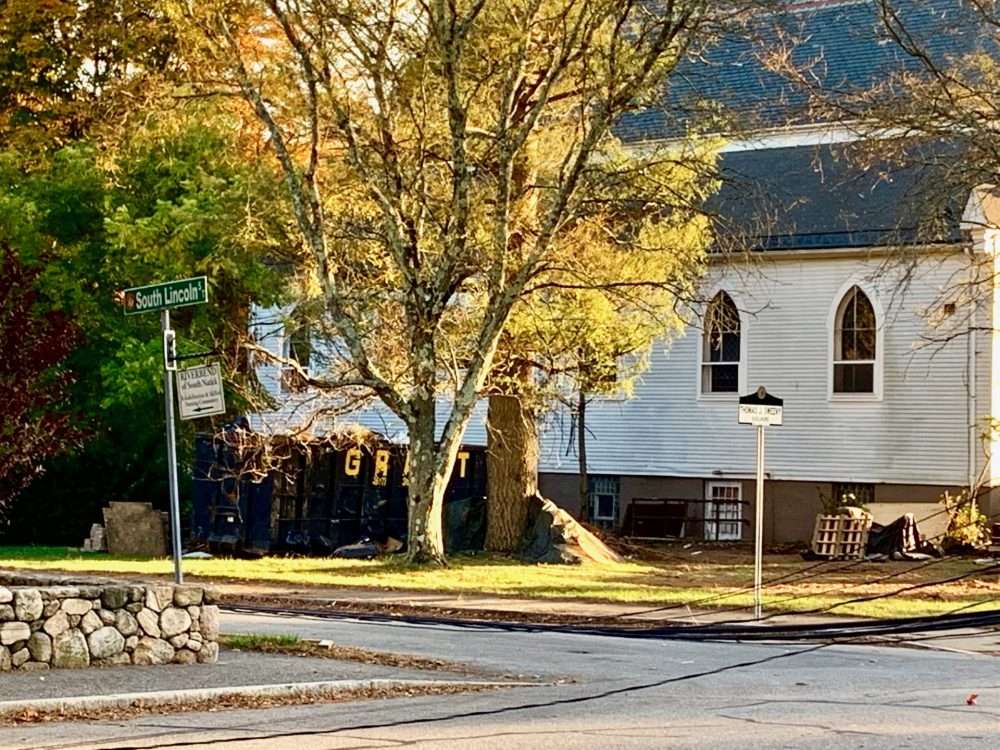 Natick has slipped from green status to yellow on the Massachusetts COVID-19 community-level data map, which gets updated each Wednesday afternoon.

The next jump up is to red, which designates an 8-plus average daily case rate. Framingham, Holliston, and Southborough are among nearby communities in the red.

If you’ve received your ballot by mail for the Nov. 3 election, Natick is ready for you to drop it off in its shiny new ballot box to the left of the front door at Town Hall.

Natick, like other communities, found that with so much early voting its previous ballot collection lockbox would easily get filled throughout the day.

The new $3,000 box, paid for using grant money, holds upwards of 1,000 ballots. Town Clerk Diane Packer and colleagues check it throughout the day to process ballots and keep up.

“It is working out great!!” Packer says.

Natick has laid out details on how to register (by Oct. 24) and how to vote, whether you want to do it by mail, early in-person at Morse Institute Library, or on Nov. 3. 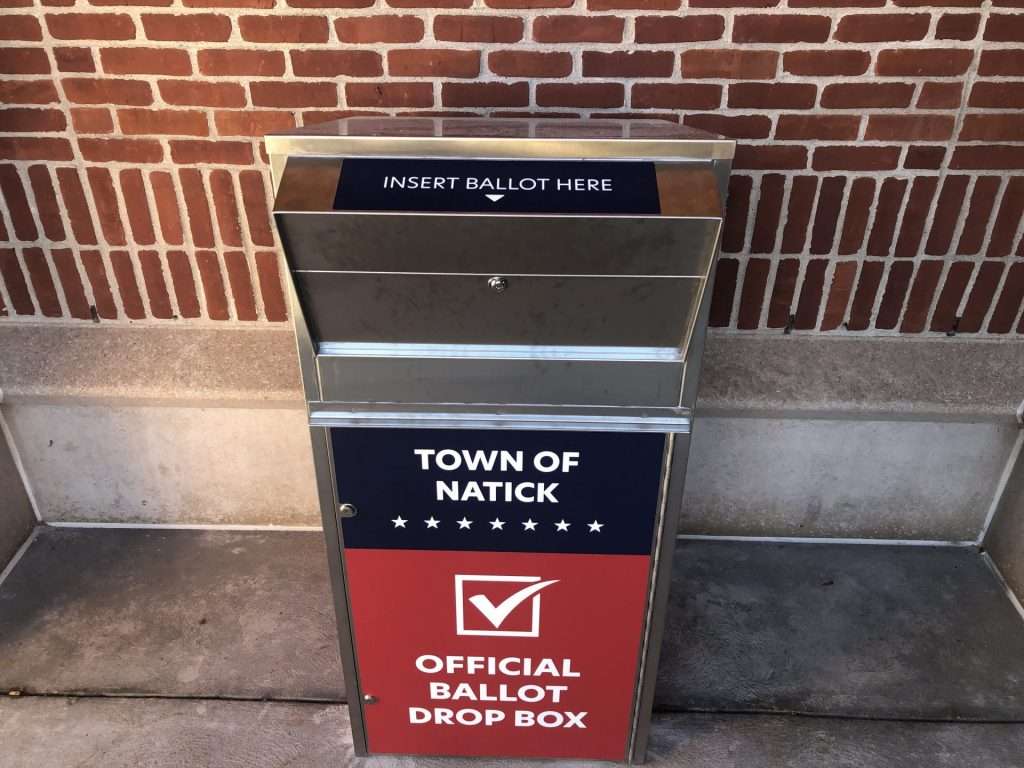 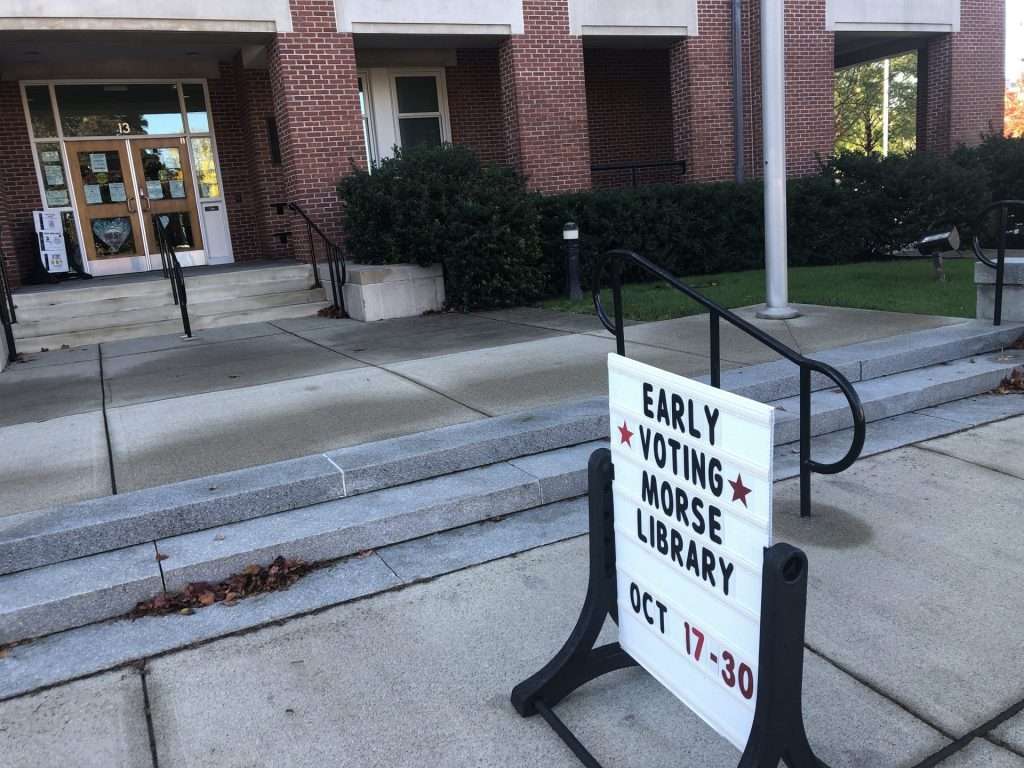 There is a maximum of 4 participants per vehicle for the clinic, which takes place at the Natick DPW at 75 West St.

A handful of rules are outlined on the registration page.