Natick and beyond are mourning the passing of Gloria Cullati, a longtime resident who passed on Feb. 1 at the age of 101.

The Natick Sons & Daughters of Italy recalled Cullati as its longest-serving lodge member, joining at the age of 15, enjoying dances and more along the way.

“Gloria loved the Lodge and brought her charm, wit, encouragement, intellect and servant’s heart to every meeting, committee, event, dinner, dance and pasta night she attended. She worked tirelessly on behalf of the Lodge, with joy and enthusiasm, and loved welcoming new members and student volunteers,” wrote Cathy Washburn in a note to the organization’s members and followers.

Relatives and friends are invited to attend funeral services at the John Everett & Sons Funeral Home, 4 Park Street in Natick  on Tuesday, February 7, at 9 a.m. Followed by Funeral Mass at St. Linus Church, 119 Hartford St., Natick at 10 a.m. Interment at St. Patrick Cemetery, Natick. Visiting hours are Sunday February 5 from 5-8 p.m. and Monday February 6 from 4-8 p.m. at the funeral home. In lieu of flowers, memorials in Gloria Cullati’s memory may be made to Francesco DeSanctis Lodge #1411, 37 Washington Ave., Natick, Mass, 01760, Attn: Scholarship Committee

SPONSORED CONTENT: Thanks to the LINX Companies, provider of premier summer day camp experiences to the greater Boston area, for their sponsorship of Natick Report’s Summer Camps page.

Natick Report is working with The Natick Nest, Natick High School’s official student-run school newspaper, to help bring the students’ work to a larger audience. We’ll be republishing some of their articles, and plan to coordinate with their staff on additional pieces. This article originally appeared in The Natick Nest.

Not many empowering shows also include kidnapping and fantasies of murder. 9 to 5, however, strikes that balance perfectly.

From its feminist messaging to its well-thought-out acting, choreography, music, and set to its opportunities for growth, Natick High School Theatre’s production of 9 to 5 promises to be spectacular.

9 to 5: The Musical follows Judy, Violet, and Doralee, three very different women who are friends because they work at the same office. The office is run by Franklin Hart, a misogynistic boss who mistreats his female staff. The three women band together to build up the company and make it a better place for its workers (after dreaming up ways to murder Hart, of course).

9 to 5’s clear message of female empowerment drew Marly Rotenberg ’23, the student director, to the show. She said, “What makes this show different from other shows with female leads is that it’s all about women coming together and bringing each other up and doing something positive and making a lasting change.” Even though the movie version of 9 to 5 (off which the musical is based) was written in 1980, its feminist message is still relevant and necessary over 40 years later. Further, 9 to 5 allows audiences to connect the topics discussed in the show with modern issues by themselves without feeling singled out for their lack of knowledge about sexism. Marly said, “The message that [9 to 5] spreads—and it deals with heavy topics of sexual harassment and gender discrimination in the workplace—is told through as comedic of a lens as humanly possible when dealing with those subjects to try and make it seem less confrontational.”

The female-driven cast was also appealing because the current theatre program skews heavily female. The creative team (9 to 5’s student leaders) wanted to choose a show that would fit those demographics and give as many people as possible their time to shine. 9 to 5 has multiple female leads of differing vocal ranges, which allows some actors to get a starring role for the first time. Marly wanted to give people this opportunity, even though it had not always been given to her. “What always stood out to me about Marly is that she always really wanted to give everyone a fair chance, and to give everyone a voice, and I thought that was really cool and special,” said Anna Huynh ’23, 9 to 5’s music director.

Even though 9 to 5’s feminism was a huge point in favor of the show, the student leaders had to consider various cons when choosing which show to direct. For instance, 9 to 5 is a difficult show with an expansive and challenging score. On top of that, this production is entirely student-run, and the cast, crew, and pit have had a very short time to put everything together. However, the creative team decided that they were up to the challenge.

Marly said that the biggest obstacle she has faced in shaping the acting of the show has been helping everyone understand the character that they need to portray. “Acting is all about storytelling,” she said, so she wants each character to be three-dimensional and dynamic. To accomplish this, Marly has actors think about what their character is like throughout the show as a whole and how they change from song to song and scene to scene. Marly is especially proud of the way the three female leads portray their characters’ perseverance, growth, and empowerment. This enhances the acting moments about which Marly is most excited: the end of Act I, when the characters finally do something about their frustration, and the end of Act II, when they share their frustration with the world.

The story of the show is also told through its choreography. For instance, the opening number, “9 to 5” introduces lots of characters and brings them from waking up in the morning to arriving at the office. Sydney Carner ’24, the choreographer, said that that song was the hardest to choreograph because of all its moving parts and all the information it has to convey. Sydney is proudest of the choreography for “One of the Boys”. When putting together most of the numbers, she took inspiration from the Broadway version, but “One of the Boys” has Sydney’s own choreography and ideas more than any song in the show, especially in its dance breaks. Even better, it is the song whose choreography people have liked the best, which has been validating for Sydney.

Sydney’s choreography would not be complete without the music to which it is set. 9 to 5 features a whopping 18 songs (all written by Dolly Parton!), and they are not easy. Anna Huynh ’23, the music director, said that the biggest challenge for themself and for the cast when it comes to music is the limited rehearsal schedule. She has had to spend days making practice tracks, and the cast has not had much time to master each song, but they have all been pulling their weight and making significant progress on the music. One of Anna’s favorite things about the music in this show is that it is very ensemble-oriented. “Many people have the impression that [the] ensemble isn’t important, but it is in this show. We have all been realizing the importance of the ensemble and how they frame the show and how they really make the show come to life,” they said.

The pit band is also playing some challenging music in this show. In fact, the creative team was advised to use background tracks rather than a student pit, but they decided that the pit was up to the challenge, and that they would let them play. Isaac Hoffman ’23, the pit conductor, said that the pit has learned to sync their difficult parts and changes, especially in complex songs like “Dance of Death”. Isaac is conducting for the first time for this show, and is enjoying it. He has especially grown as a conductor from slower songs like “Heart to Hart”, which force him to be perfectly in time. Isaac is proudest of the opening number, “9 to 5”, as it has come together well and is a song everyone will know and appreciate. The pit band as a whole is excited to be performing onstage (on a platform built by stage crew) for the first time.

Despite 9 to 5’s abbreviated time frame, the stage crew has been able to put together an impressive set. Charlotte Gagliardi ’23, the stage manager, said that her only requirement for the show was a stationary set. When the crew does not have to focus on moving large set pieces, they can make the movements of smaller pieces (for this show, the desks and other furniture) more intricate. Further, when the set stays the same throughout the show, the actors can settle in and be confident in moving around the stage and interacting with the set. In this show, the thing Charlotte is most proud of is the other people in stage crew. Earlier this year, Charlotte was one of the only stage crew members left who remembered how things were before Covid, but she and the other crew heads have done a great job teaching their assistants how to run things. They have all loved watching the underclassmen fall in love with crew and become more confident in their abilities. Charlotte is also excited about having a working elevator onstage, as its opening and closing doors allow the actors to interact with it realistically.

9 to 5’s creative team has had to learn new skills for the show too, whether that is allocating money, teaching high schoolers, or finding the balance between director and friend amongst a group of their peers. It has been a challenge, but has taught them life skills, such as communication, teaching, and leadership.

The creative team is made up of Marly Rotenberg ’23, the director; Anna Huynh ’23, the music director; Charlotte Gagliardi ’23, the stage manager; Sydney Carner ’24, the choreographer; Naomi Zwelling ’23, the producer; and Isaac Hoffman ’23, the pit band conductor.

With all of these differing roles, there is the potential for overstepping, but this is not the case for this group. One of the greatest strengths of 9 to 5’s creative team has been giving each other the space to excel in their area of expertise, and trusting each other to do their thing well. Charlotte said, “These guys don’t bother me at all, and I love it…They gave me specific things they wanted for the set and then they let me do what I’m already good at.”

In addition to preventing conflict, this trust has given each member of the creative team significant influence over an area of the show, making them more confident in their abilities. “Once you’ve done something before and once you feel like you’ve learned enough to be confident in your perspective on it, it becomes a lot easier to make your voice heard,” Charlotte said.

This confidence is one of the things the creative team as a whole is most excited for in the final production. It has been a privilege for them to help the cast, pit, and crew learn their roles and build trust in their own talent. They cannot wait to see even more confidence shine through as all the pieces of the show start to fit together and they head into show weekend.

9 to 5 will be playing in the Natick High School auditorium at 7:30 p.m. on Friday, February 3 and at 2:00 p.m. on Saturday, February 4 and Sunday, February 5. Tickets can be preordered at this link or bought at the door.

The creative team encourages residents of the Natick area to come see the show because it is bursting with talent from the cast, pit, and crew, and is a great way to support local artists and get a good couple hours of entertainment. Or because, as Charlotte said, “I love Dolly Parton, and so should you.”

Registration is now open for Natick is United’s Racial Justice Series, a free 3-night online training program that will involve small and large group discussions focused on creating a shared language and learning from one another’s experiences.

Each session will build on the last, so you must commit to attending all 3. 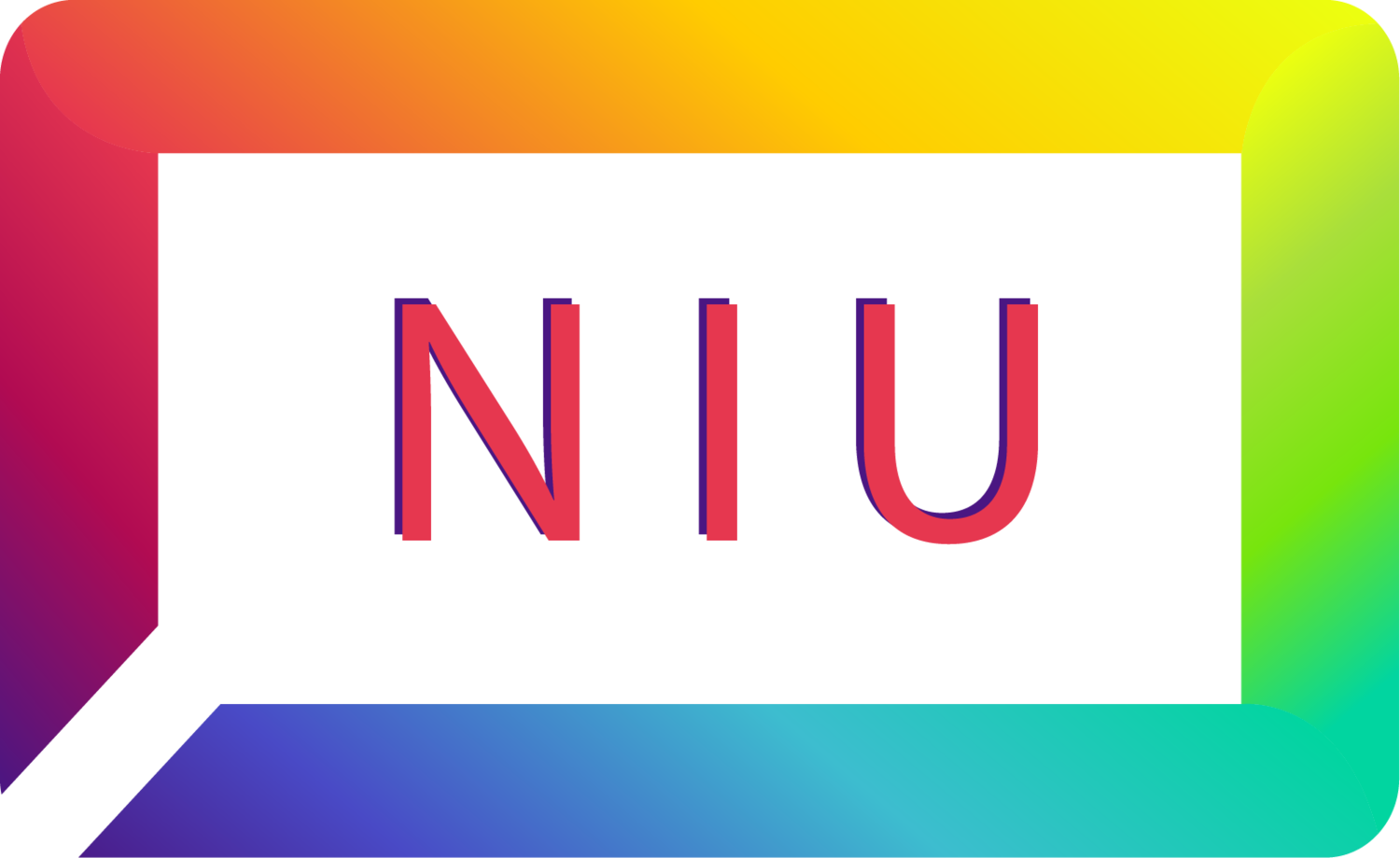 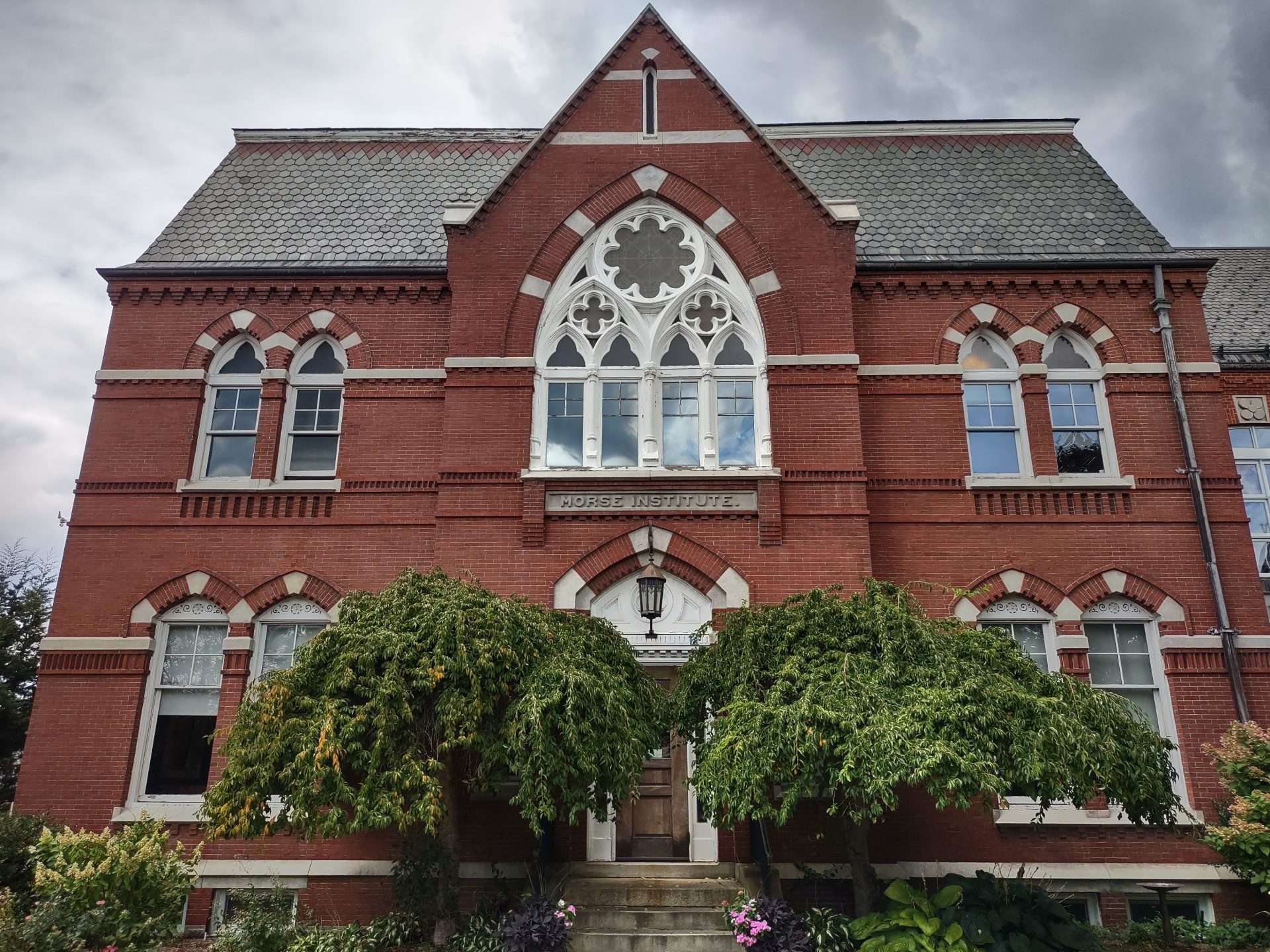