The Charles River Regional Chamber is partnering with Colette Phillips Communications and Get Konnected! to compile the 50 Most Influential Business Leaders of Color list for 2023.  It will recognize leaders and emerging talent within Greater Boston’s western suburbs, including Natick.

You can nominate candidates between now and Feb. 6. The list will be published this spring, and an event will be held to celebrate the honorees. 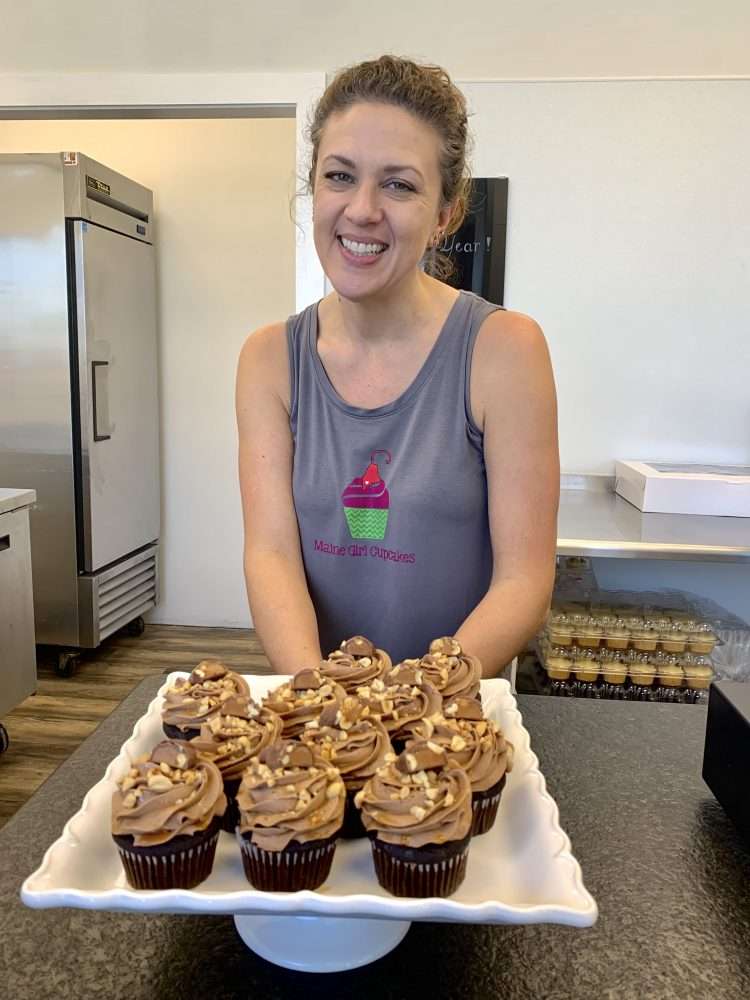 Pet World—including its Kitty City adoption space—will be making the move from its longtime location at 1262 Worcester St. (Rte. 9 east) just outside Sherwood Plaza…into the plaza itself. The business will increase its space by 50% from 8,000 sq. ft. to 12,000 sq. ft., situated between David’s Bridal and the Minado restaurant.

The move will start next month and Pet World says it hopes to be operational at the new space by March. 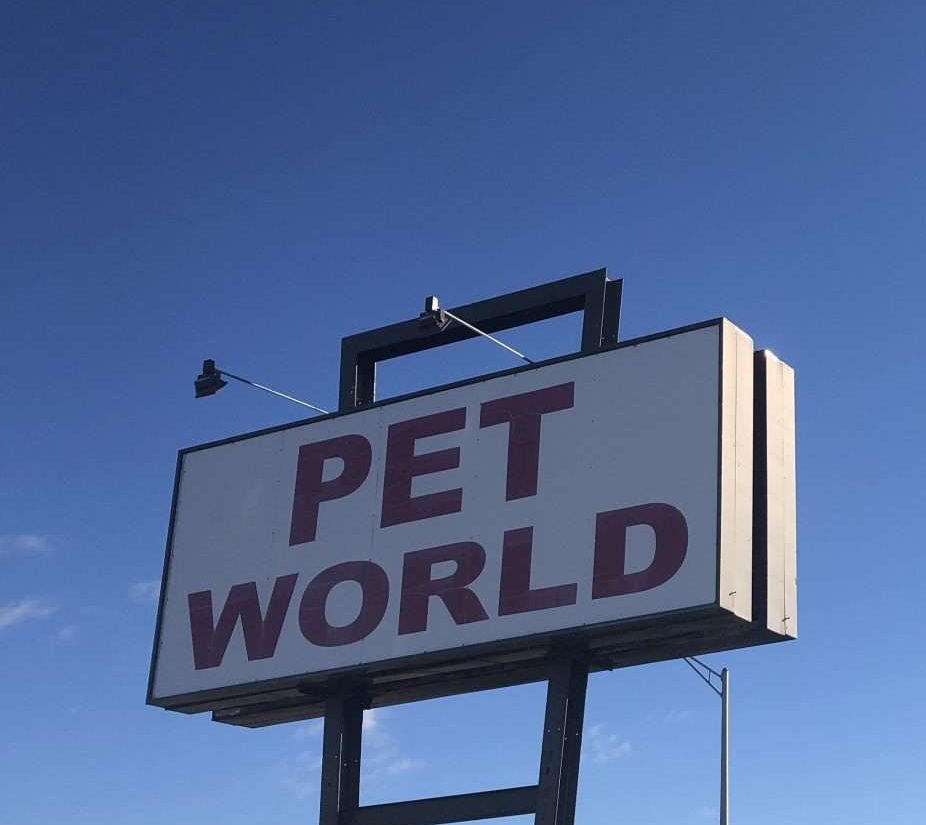 Lots of changes at Sherwood Plaza these days, with Christmas Tree Shops rebranding to CTS and Barnes & Noble making its move there this year from Shopper’s World.

Metroworks, which offers coworking office space and meeting rooms, is opening a location this month at 31 South Main St. across from Natick Common. Metroworks already operates at 1 South St., across from the Natick Center train station.

The business offers modern workspaces, plus networking opportunities, for entrepreneurs as well as others who need remote office space, including those working from home who need a break from that.

Natick Select Board Chair Paul Joseph and Economic Development Chair Scott Laughlin are listed on the company website as partner and managing partner at Metroworks, respectively. 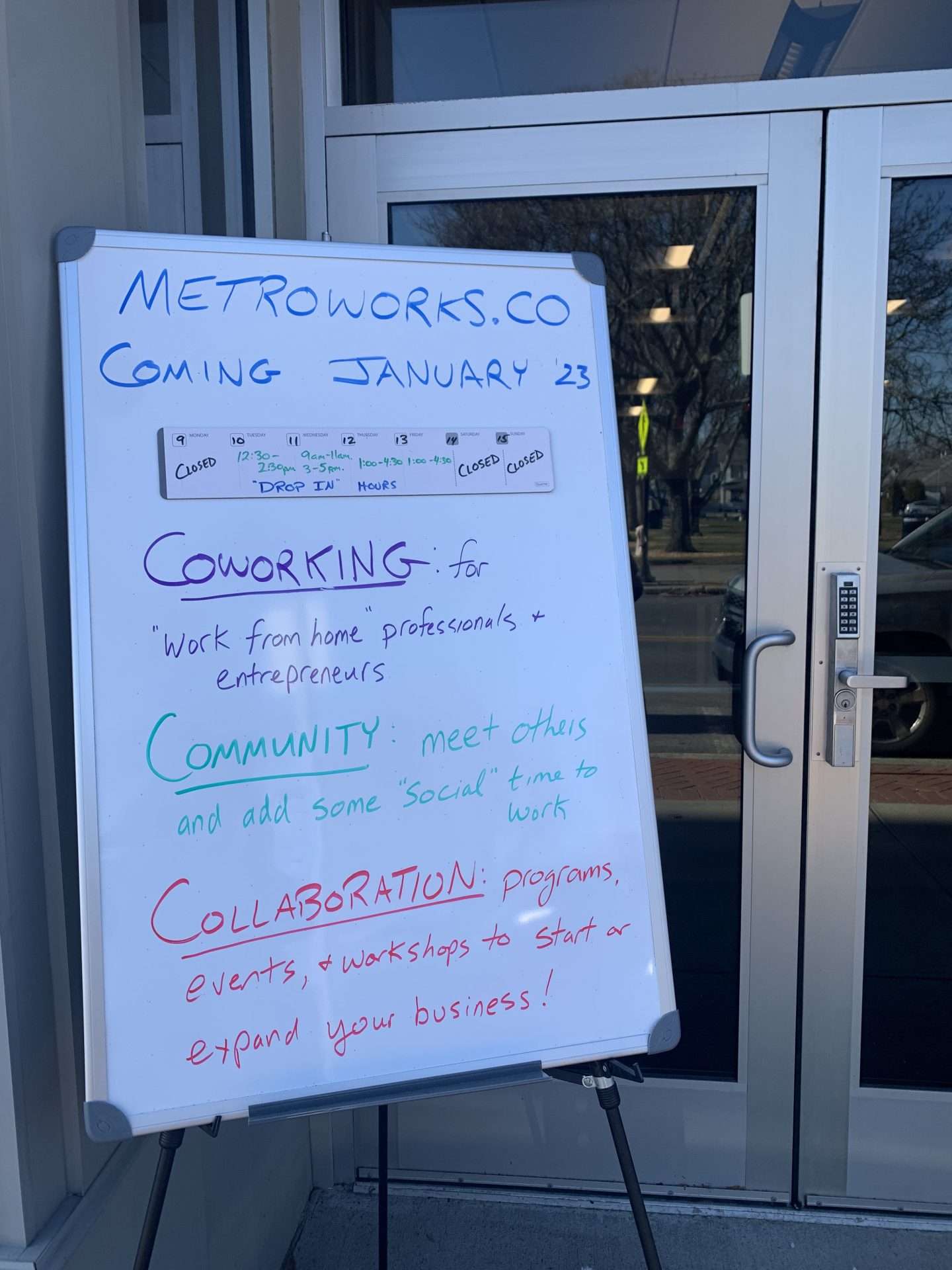 Reach out growing Natick Report audience by sponsoring our site.

Natick’s increasing attractiveness for bio labs has prompted the town’s Board of Health to craft and unanimously approve its first biological safety regulation, effective May 1.

Expect to see Chapter 30, approved on Tuesday night during a Board of Health meeting, to be added to the list of regulations on the town website (we’ve embedded a copy below). The Board has been revising its draft regulation based on discussion and public input, and discussed how it can update the regs as it learns from permitting of new labs.

Many communities in the area—including Wellesley—have been trying to learn from each other in developing regulations, so as not to start from scratch. Their rules are also complemented by federal and state regulations for labs.

Natick has had a vibrant lab industry since at least 2016 when ABI-LAB opened in the area behind Sherwood Plaza parallel to Rte. 9. But the proposed introduction of labs at Natick Mall in space formerly occupied by Neiman Marcus, adjacent to condos, and Lord & Taylor has raised concerns of residents who find the prospect of research labs in their neighborhood too close for comfort (they’ve lawyered up during the process). The issue has been the subject of more than a dozen Planning Board meetings over the past year, and the Board of Health has been fielding public comment at its recent meetings.

The town’s Economic Development Committee has been super enthusiastic about encouraging more research labs to open in Natick.

Natick’s regs will allow for only biosafety level 1 and 2 labs, (BSL-1 and BSL-2) the latter of which according to the Centers for Disease Control involves “microbes [that] pose moderate hazards to laboratorians and the environment.” So anthrax, no; E. coli or salmonella, maybe.

The Board will use its discretion regarding how close labs can be located to homes, and will rely on consultants’ opinions on a case by case basis. A citizen’s effort during Town Meeting to get approval for a motion to establish standard setbacks failed.

Director of Public Health Michael Boudreau, in describing the need for regulations by the town during the Jan. 10 Board meeting, said Natick is addressing the issue in a way in which “we don’t want to impede research and progress, but also we wanted to address the public health concerns that are out there. This is still somewhat of a new thing for Natick.”

If there is a lab incident that could affect public safety, be it through the air or water, Boudreau said the regulation gives the town the ability to order a lab do more testing or take other such actions.

Asked by a Board member about the Health Department staff’s ability to support the regulation, Boudreau said he could always use more staff. But the town would hire consultants that would be paid for by applicants, so that would enable the permitting and oversight process to work, he said.

More discussion with the Board will take place regarding permitting fees, Boudreau said.

With the regulation set to go into effect May 1, existing labs having 6 months from them to get permitted. In the meantime, the town will reach out to these businesses to discuss the new rules.

Want to see Board of Health meetings added to Natick Pegasus recordings? Let the Department of Health know: health@natickma.org 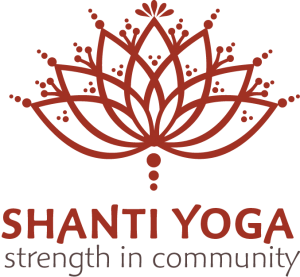 , which is based in Hopkinton, has announced plans to open a new location in Natick in January or February. The studio will open at 721 Worcester St. (Rte. 9 west), above Dover Squash.

Owner Jennifer Houghtaling opened the Hopkinton studio in 2017, and said via social media that she was thinking in late 2019 of opening a second studio, but then the COVID-19 pandemic hit. Her Hopkinton studio, which offers hot yoga and hot strength classes, persevered over the past couple of years via a combination of online and in-person classes.

“I said to myself at some point during the pandemic…’If we can get through this? We can do anything.’ And here we are. Stronger than ever. More connected than ever…” wrote Houghtaling.

We reached out to her and she said, “I worked in Natick as a massage therapist for many years and taught in Wellesley for many as well. It will be great to be back in the area!”

The new studio will accommodate up to 30 students, include showers, and has plenty of parking.

Shanti will join a handful of other outfits in Natick that offer yoga, including Longfellow Health Club, Roots & Wings, and Hometown Sweat.

The Natick Residence Inn, located at 1 Superior Drive off of Speen Street, has plans to expand.

More details are slated to come at the Natick Planning Board meeting on Jan. 18.

More: Where to stay in Natick 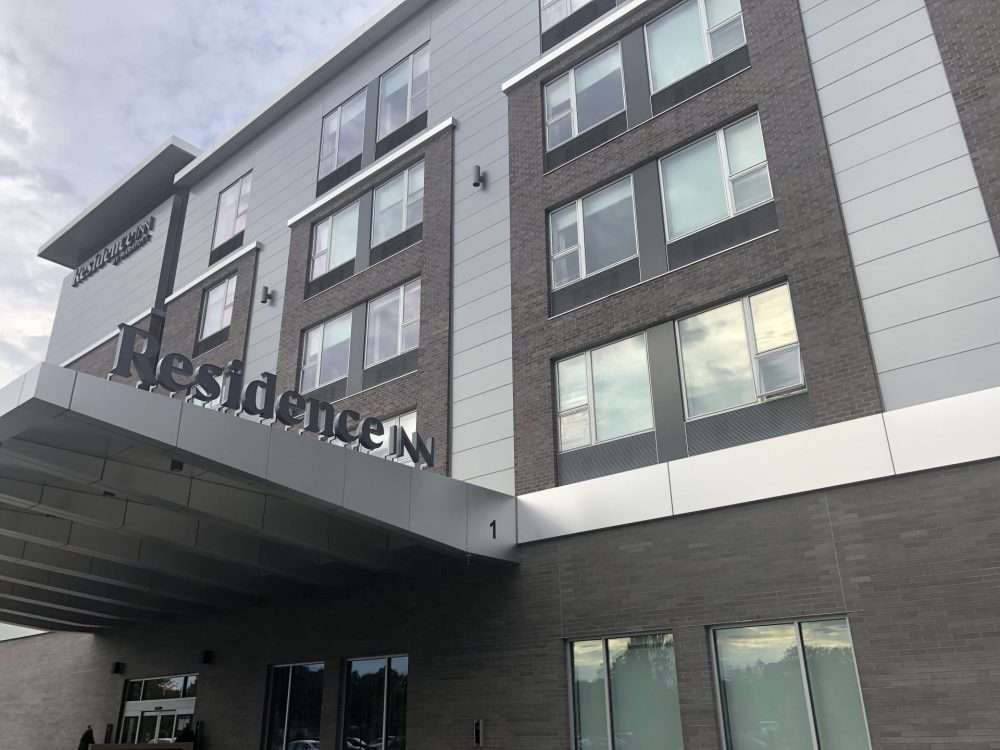