Everyone is welcome to join a virtual discussion of The Nightingale (2018) by Kristin Hannah on Thursday, January 14, 2021, 11am-noon. 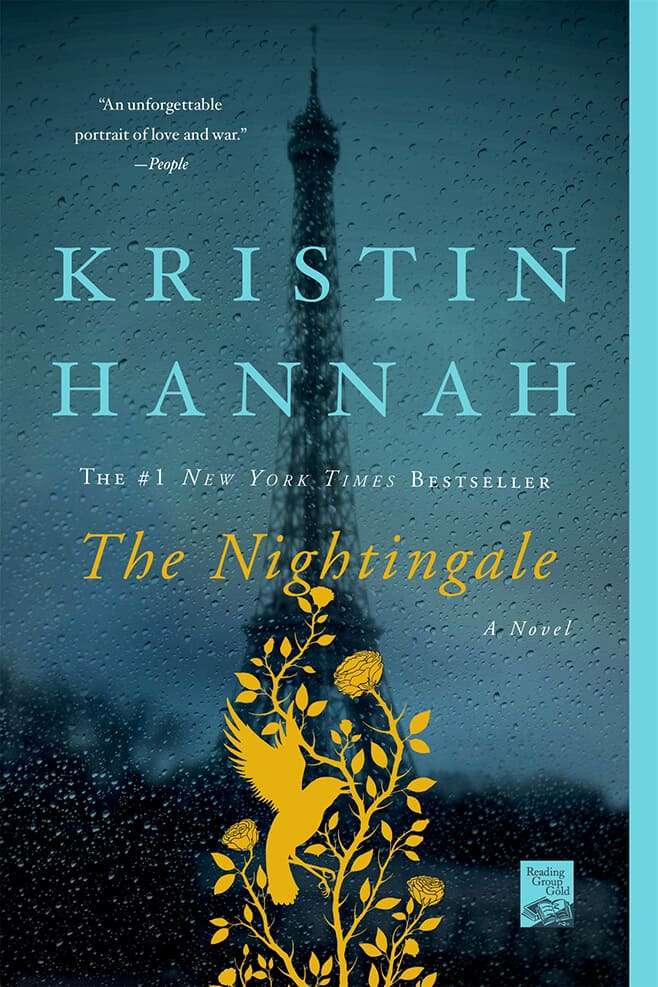 This program is co-sponsored with the Bacon Free Library. It is FREE and open to the public.

If you are interested in joining this virtual book discussion, email: director@natickhistoricalsociety.org.

In the quiet village of Carriveau, Vianne Mauriac says goodbye to her husband, Antoine, as he heads for the Front. She doesn’t believe that the Nazis will invade France…but invade they do, in droves of marching soldiers, in caravans of trucks and tanks, in planes that fill the skies and drop bombs upon the innocent. When a German captain requisitions Vianne’s home, she and her daughter must live with the enemy or lose everything. Without food or money or hope, as danger escalates all around them, she is forced to make one impossible choice after another to keep her family alive.

Save the date for Race Amity presentation 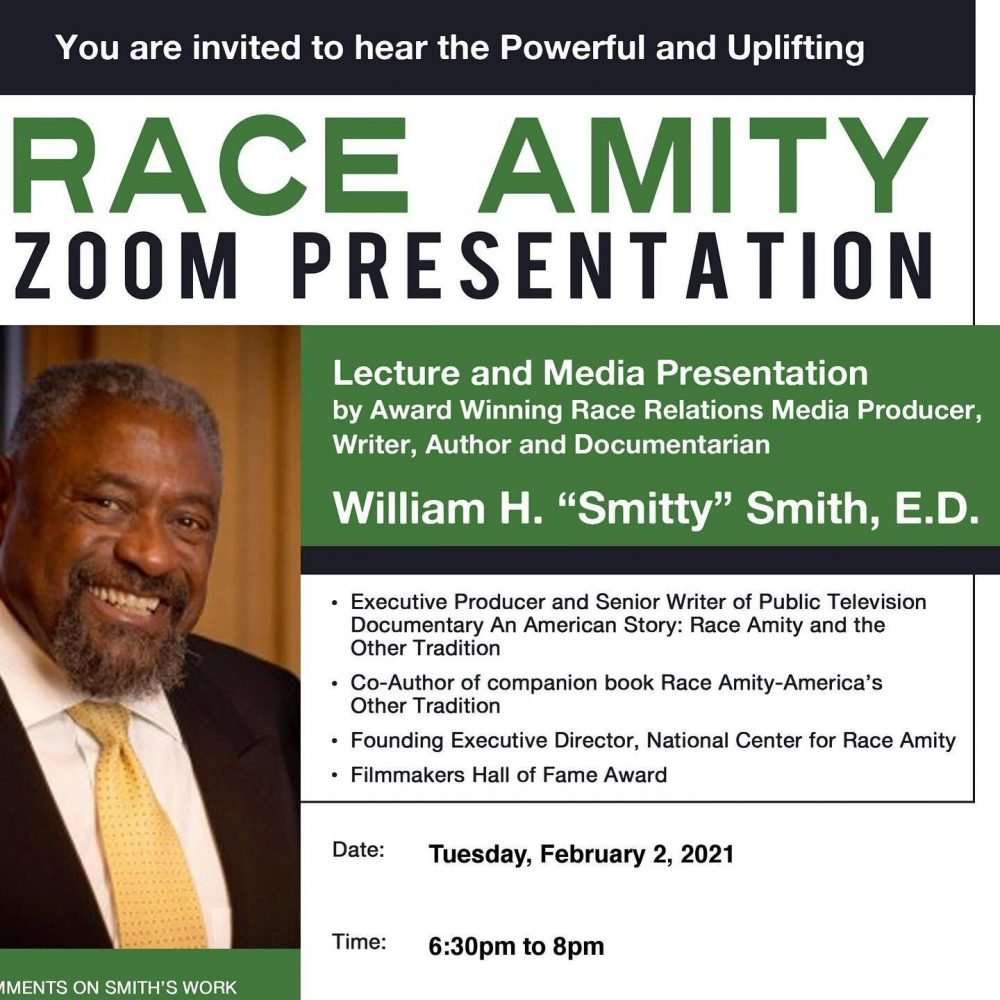 WHS Media Productions LLC created this documentary for the promotion of cross-racial and cross-cultural understanding.

This event is FREE and open to the public. Advanced registration is required to access the Zoom link. Please register using the link here, and allow 3-5 days for a confirmation email with the link from the Natick Historical Society. 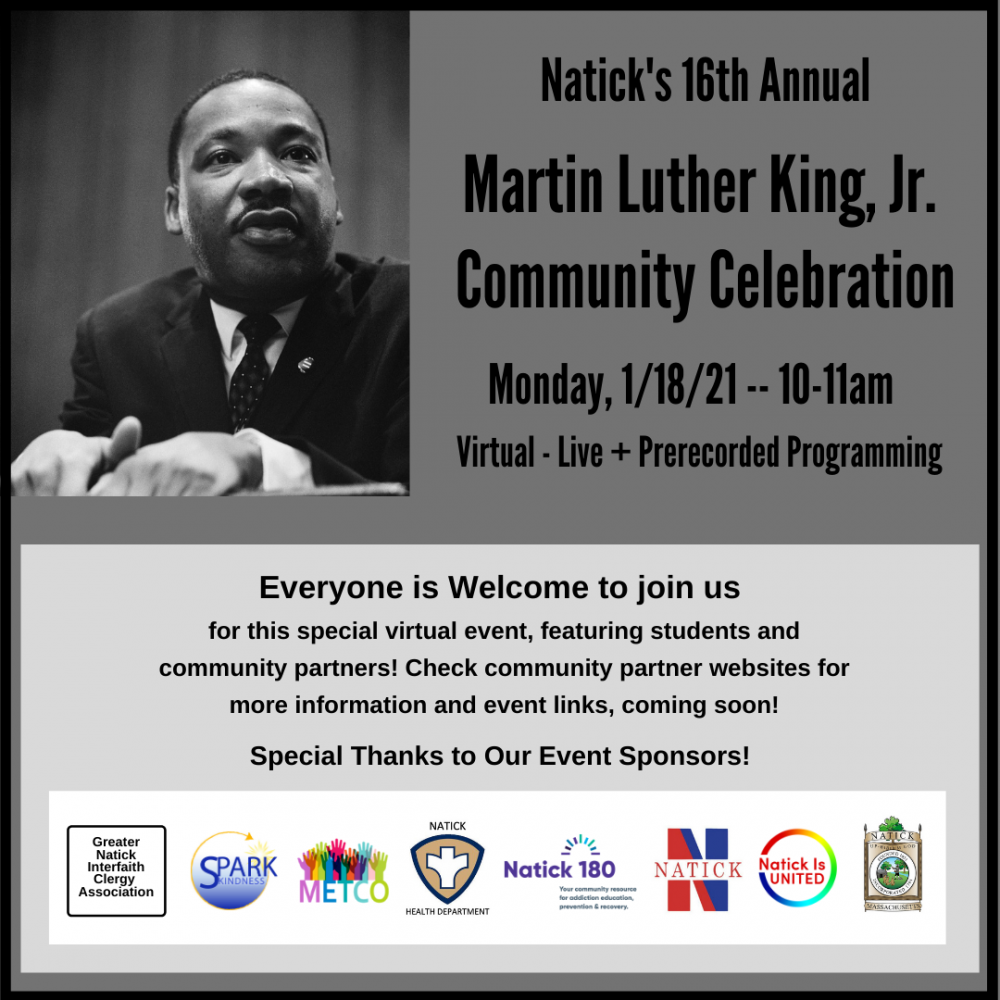 An article calling for the formation of a Town Seal Review Committee flew through Town Meeting earlier this month, and now those interested in being on the committee have been invited to apply.

On or about Dec. 21, Town Moderator Frank Foss will begin interviews and then appoint up to seven committee members whose ultimate goal will be to propose a modern seal after studying the history of the town’s seals and involving at least one public meeting. The current seal is seen as being historically inaccurate by its depiction of Rev. John Eliot preaching down to three Native Americans. Eliot settled Natick in collaboration with Indigenous People.

Natick Historical Society has given the soon-to-be-determined committee members a head start on the history of Natick town seals. 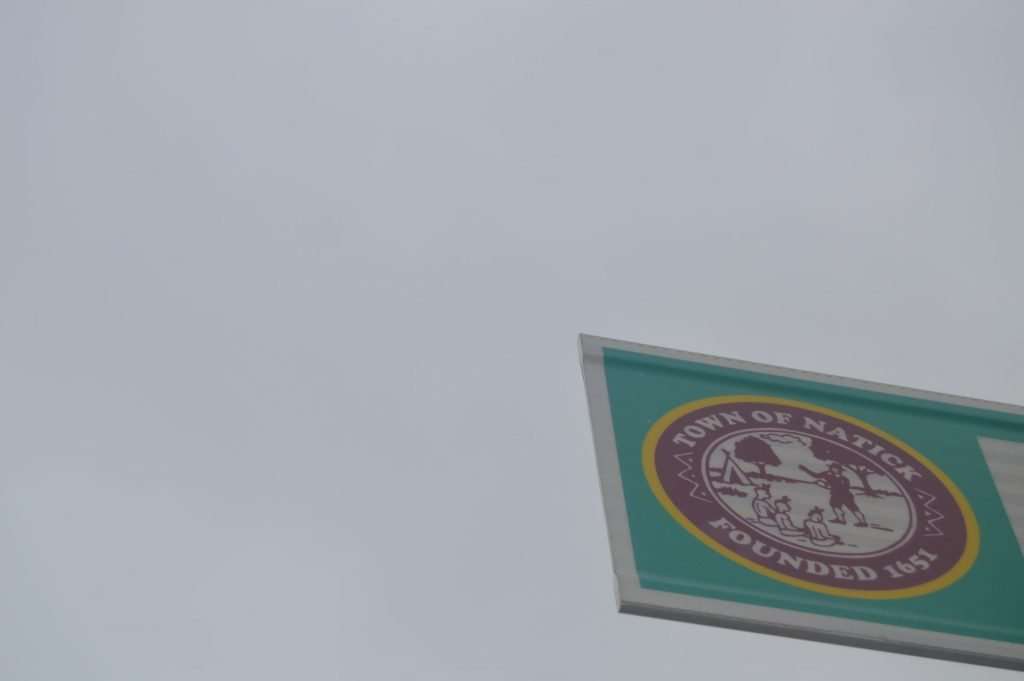 Town Meeting members voted 109 to 4 (with 1 abstention) to form such a committee (discussion at the Town Meeting lasted about 30 minutes, beginning at the 2-hour, 34-minute mark). Natick Nipmuc Indian Council and Natick Interfaith Clergy are among those who have come out in support of the article.

Not only was the article proposed as a way to modernize the seal, but also to see to it that it is consistently applied across town. Town Meeting member Julian Munnich urged the town to be precise in its distinction between the formal seal, used to Town Clark to mark items, and logos, emblems, etc., that might adorn everything from street signs to vehicles to uniforms.

The cost of revamping the seal and replacing it in its many locations is not yet known. But Town Meeting Member and article supporter Josh Ostroff said during Town Meeting that determining cost would be one of the committee’s charges to include in its report.

Natick’s reexamination of its town seal comes at a time when the Commonwealth is reviewing its seal, and other communities such as Newton are doing the same. A mural at Natick’s downtown post office that features an image similar to that on the seal is also being scrutinized, but since that’s in a federal building, that will involve a whole other process for change.

Town Seal Review Committee will have up to seven individuals appointed by the Moderator, said committee to include persons suited to the charge of the committee by their interest and familiarity with history, design, and civic participation, and whose charge shall be to review the history of Town Seals
in Natick; to propose a new Town Seal after a public process that shall include consultation with a diverse group of stakeholders including members of Indigenous communities; to hold at least one public forum; and to provide a report and recommendation to a future Town Meeting that shall consider implementation of a new seal.

Spark Kindness, in partnership with Natick is United, will welcome Kalise Wornum, PhD as she leads an interactive program for all ages on learning practical ways to address bias in one’s self, the community, in families, and in organizations. During this presentation Dr. Wornum will teach techniques to identify personal biases and promote antiracist and equitable behavior in all facets of life. 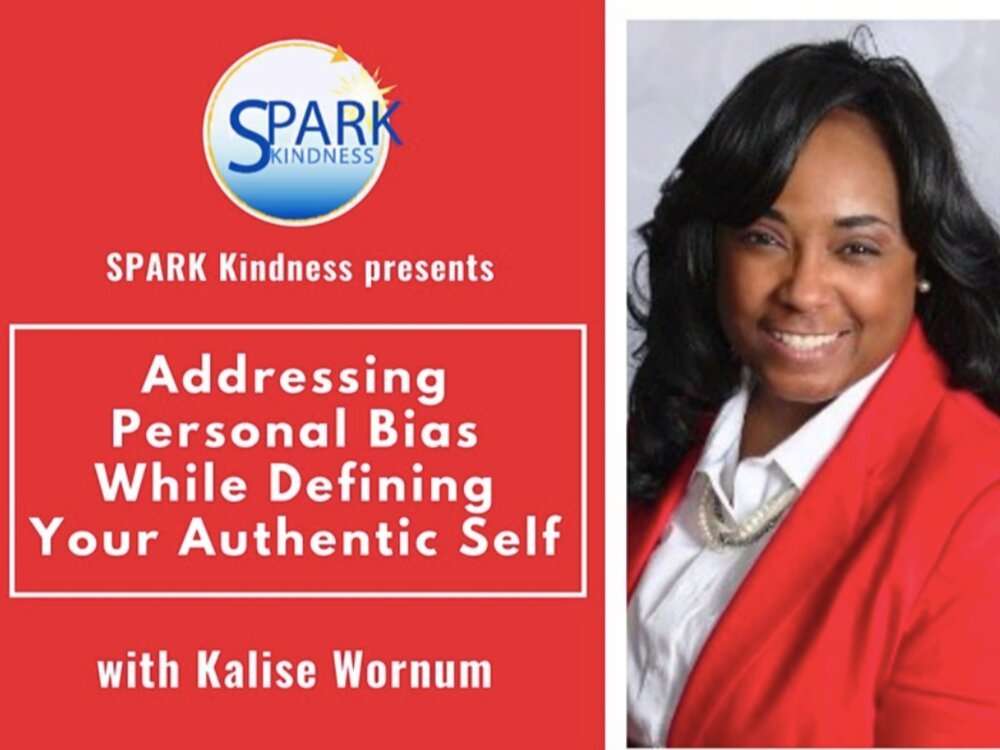 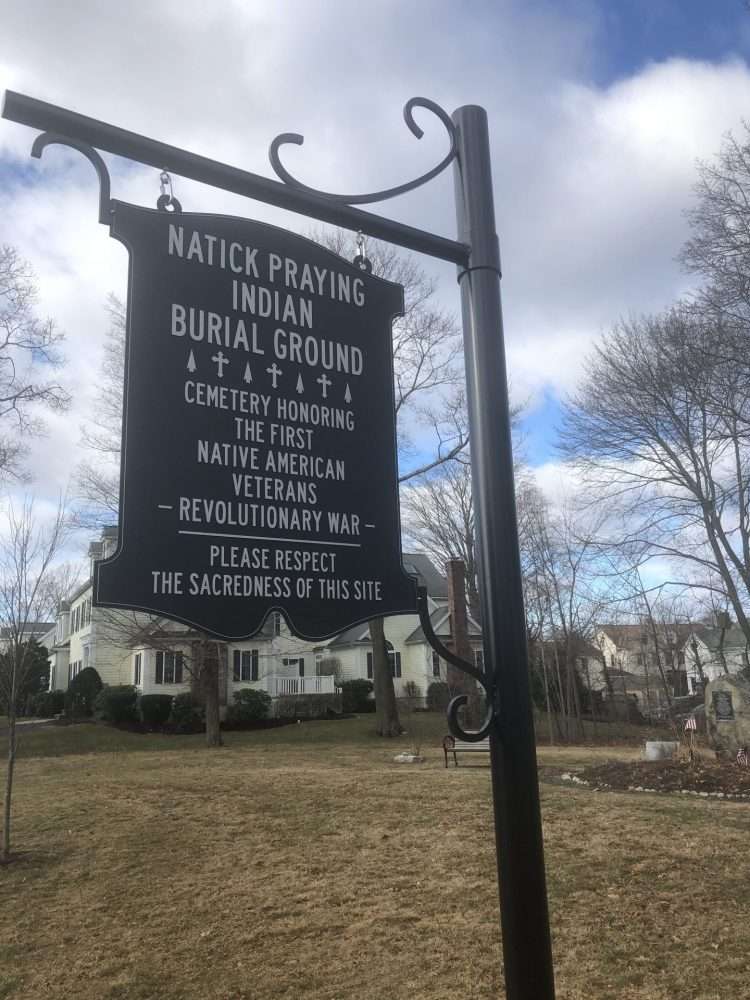