Loved to Death: Effective Relationships and the Prevention of Dating and Break-Up Violence

This program was designed by Lori Hodin, and will feature a video from the CBS show 48 Hours about the tragic loss of Wayland’s Lauren Astley in 2011. During this interactive evening, Natick High School students will facilitate important conversations for community members, high school students and parents to promote healthy relationships, while recognizing the signs of unhealthy relationships and developing effective intervention skills.

Register for the program.

The Town of Natick has released unofficial results for Tuesday’s election, and in a good race, Bruce Evans (38%) and Kathryn Coughlin (35%) earned the two open seats. Cody Jacobs got 27% of the vote.

Update: We’ve replaced the unofficial results with the official ones (released 4/1/22) below.

In the five-candidate race for three open School Committee seats, incumbents Julie McDonough and Cathi Collins retained their spots, while newcomer Elise Gorseth won the third seat. While new to School Committee, Gorseth is a Town Meeting member, and until recently was the co-chair of the Natick Special Education Parent Advisory Committee.

Those were the only two contested town-wide races.

Among the other interesting results: In the battle of the Ordways for two uncontested spots on Recreation and Parks Commission, Jessica Ordway scored five more votes than David Ordway, per the unofficial results released by the town on Tuesday night.

Less than 14% of registered voters cast ballots in the election, according to the unofficial results. That would be similar to last year’s underwhelming number.

The full results, including for Town Meeting members, are embedded below.

Thanks to all who ran for office and for all who voted. 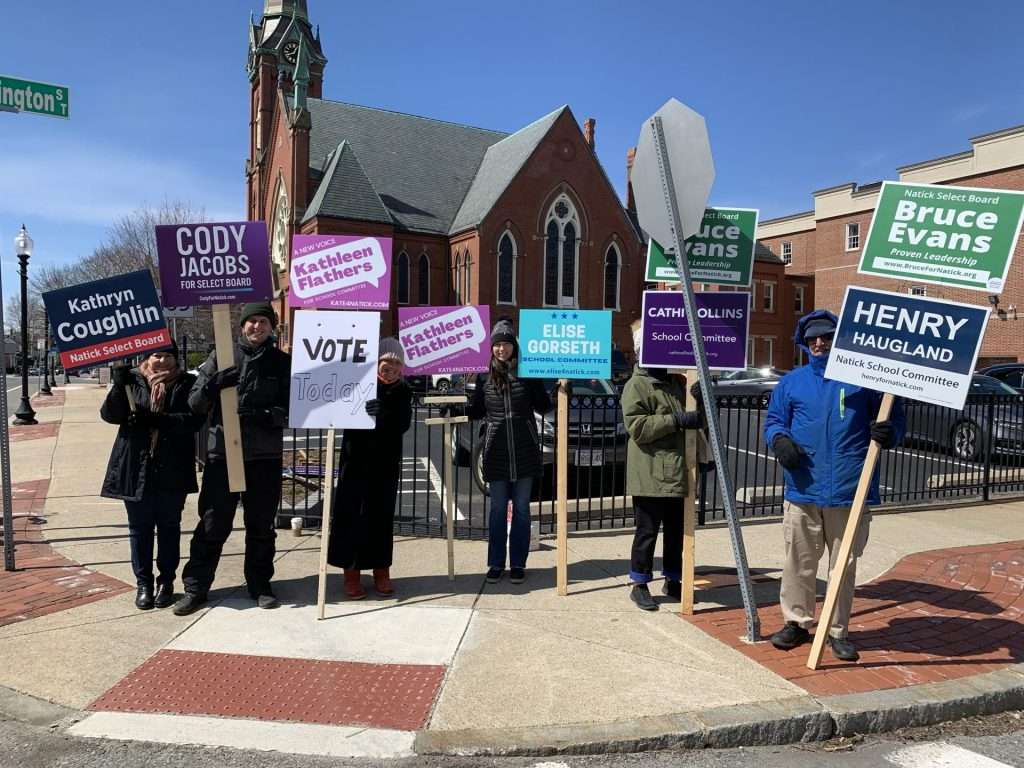 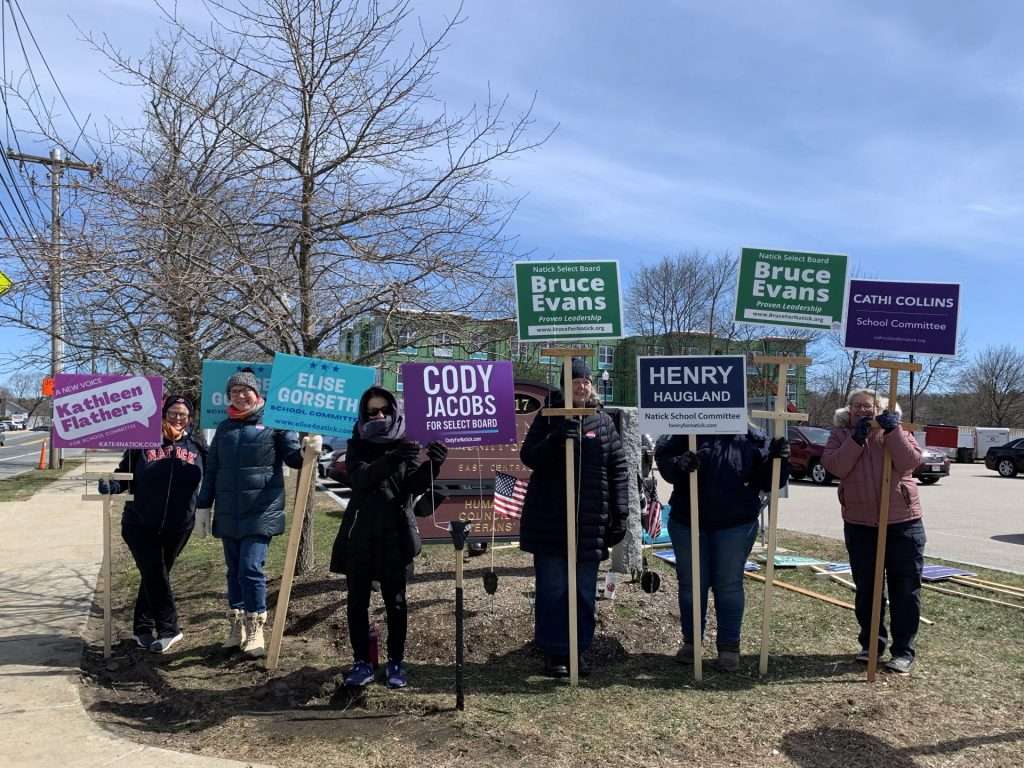 Natick 180, a community’s resource for addiction education, prevention, and recovery, is surveying parents and caregivers to gather thoughts on youth substance abuse. The group says the survey takes about 15 minutes to fill out. 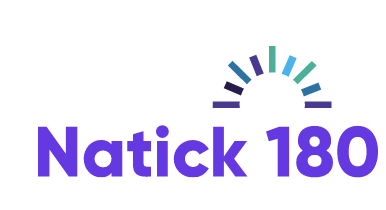 Natick 180 plans to use the information collected from the anonymous survey to better target prevention services for youths.

The Natick High School Earth Club is starting small with its new composting project, but its efforts could have a big sustainability impact at the school as well as across town.

The club, which focuses on reducing the environmental impact of the school and community, launched the composting program on Feb. 28 and is already filling two 48-gallon bins a week, according to Rebecca Adams Pandolfo, an early childhood development & education teacher at NHS. She and wellness teacher Tori Zinck are the club’s advisors. 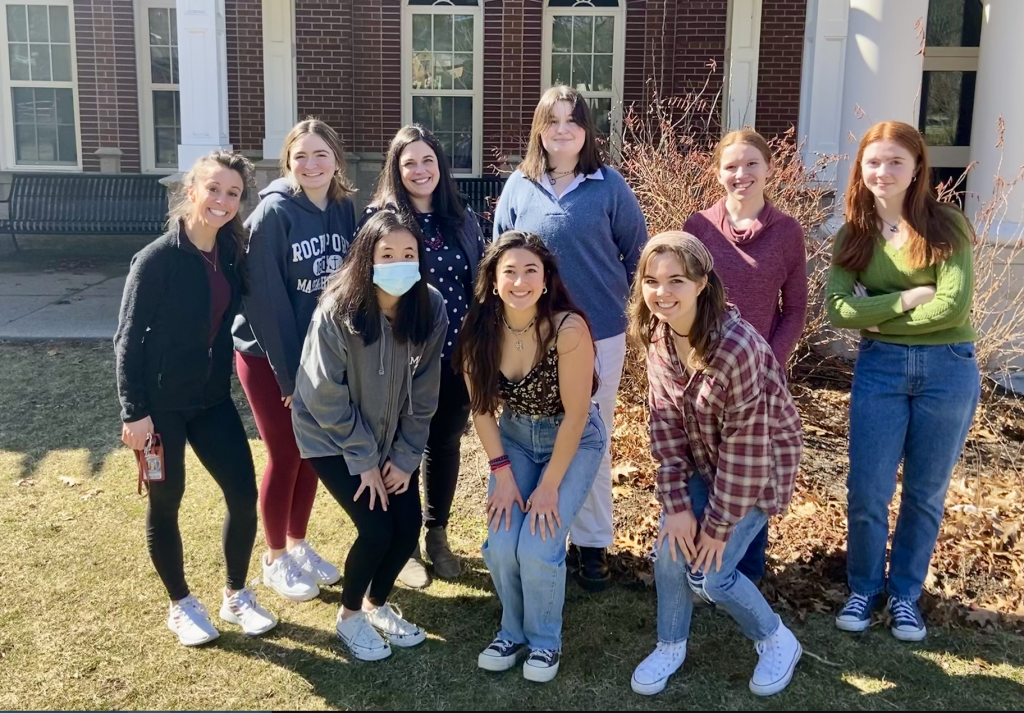 The club is partnering with Black Earth Compost, which also collects those green carts in Natick as part of the town’s residential composting program.  According to the school, residents can sign up here, and you’ll get $5 off and earn $5 to help pay for composting at NHS.

Pandolfo says “This was a phenomenal leadership opportunity for Earth Club members since a school-wide program like this includes coordination with a lot of different stakeholders. We partnered with  the Natick Town Sustainability committee and Black Earth compost to plan out the logistics of the program.  We also worked closely with school administration and custodial staff to ensure a smooth day-to-day operation.”

Most important has been student awareness and education. The team worked with a video production student on a promotion shown to all students the day the program launched. That’s been supplemented with flyers, daily announcements, raffles, and treats to encourage and reminder students to join in.

“Over 50% of the waste produced in the cafeteria was found to be compostable, although without a compost program, it was being diverted into trash, which ends up releasing harmful greenhouse gasses into our environment,” Pandolfo said. “This data is what helped us at the Earth Club to hone in on composting as our main initiative for this year.  Our goal has been to offer a solution where that 50% of waste that is compostable can instead become usable, nutrient-rich soil.”

The club has started its effort with a single bin in a prime part of the cafeteria where members can answer questions and ensure composting is done correctly.

“It can be difficult to ensure that compost bins don’t get contaminated with other waste and so we took a quality over quantity approach with this launch. We all agreed it was better to start off smaller in order to get everyone accustomed to how to compost and to iron out any unforeseen challenges before we grow,” Pandolfo said.

The club expects to expand the program beyond student lunch waste, possibly to include waste from food prep in the kitchen.

Hopefully word of the program’s success will reach homes throughout town. As of now, about 1,100 Natick households are enrolled in the town’s curbside composting program, according to Jillian Wilson-Martin, Natick’s director of sustainability. “We have been kind of ‘stuck’ at around this number for about a year. If we get 1,500 households composting, the cost would go down for everyone from $115 / year to $90 / year.”

Local non-profits are invited to take part in Natick Mall’s Spring Surprises campaign that will run Saturdays from March 19-April 23 at the Mall in the Neiman Marcus court.

MassBay Community College and Natick-based ABI-LAB are partnering to provide MassBay science, technology, engineering and math (STEM) students access to the scientists, researchers, and other professionals who lease lab space in the ABI-LAB incubator. This collaboration benefits MassBay STEM students with scholarships, networking opportunities, and mentorship.

ABI-LAB was established to support startups ranging from life sciences to biotech. The five ABI-LAB professionals taking part in this program are from Avenge Bio, Cytovia Therapeutics, EverCell Bio, Synspira Therapeutics, and the WuXi AppTec company. 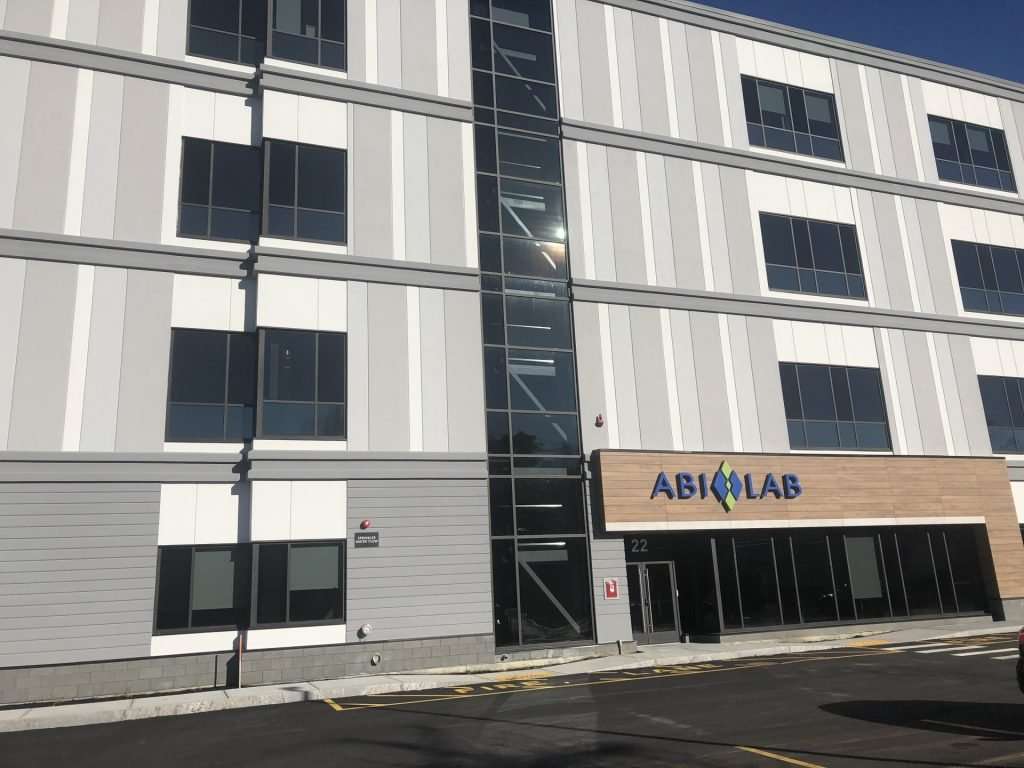 The MathWorks is funding two $10K scholarships for Natick residents who are high school seniors committed to studying engineering, mathematics, science or related programs at an accredited four-year college or university. The $10,000 is spread out over four years, rising from $1K to $4K over the span.

The Town of Natick administers the scholarships. Interested students must complete the application and provide the required transcript, letters of support, and personal statement.  The MathWorks Scholarship Committee may conduct interviews of finalist candidates. All applications are due to the Select Board’s office or must be postmarked if mailed, no later than 5p.m. on Monday, March 28. 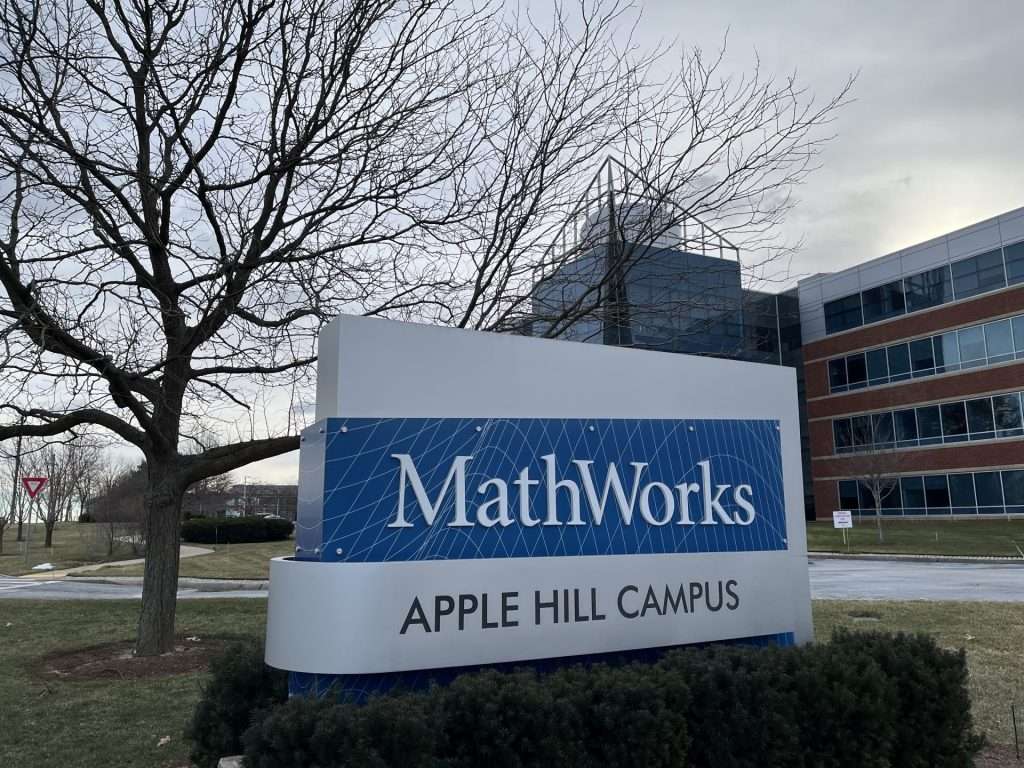