The Natick Select Board set aside time at its June 15 meeting (about 25 minutes into Pegasus recording) to provide an update on upcoming road improvements—but first, what about the long-running South Main Street work?

Town Administrator Jamie Errickson addressed that question at the start, following up a May 4 Select Board discussion involving Eversource officials working on the South Main Street project, which started a couple of years ago and has been held up due to utility-related logistics (paving and other work can’t get done until key utility work is finished). The Town’s website references poles and wires being relocated 2 years ago, but such work is still going on.

Errickson says Eversource has now done its bit on the main lines (some connections to residents remained), so now RCN and other providers are being notified it’s their turn to shift wires to the new poles. “We will absolutely be continuing to engage with Eversource and with those utility companies to make sure we move those projects along for the South Main Street corridor,” he said. Once the old poles are removed, paving and other work can take place.

Select Board Member Bruce Evans asked what sort of recourse the town might have in getting its partners to deliver. Errickson said options are limited, and that the town doesn’t necessary want to go down the financial penalty road, which itself might be bumpy.

(Speaking of Eversource, still no word on this project from the town or the utility that has kept neighbors in South Natick in suspense.)

Town Engineer Bill McDowell said the South Main Street project is 85% done, and it should take about 8 weeks to finish it once the old poles are out of the way.

McDowell shared updates on other projects:

Fairview Terrace neighborhood: The town had some challenges getting this project—near the DPW building and Dug Pond—off the ground. But McDowell said things are moving forward, with all work planned in original rights of way. Fall Town Meeting accepted 8 streets for maintenance (Collins, Fairview, Fern, Green, Lakeview, Moore, Whitcomb, Windsor) and that adds just under 4.5 miles of road to be paved under a recently approved $2.7M contract that McDowell said came in under estimate. Some of these roads reeeally need attention. Sidewalks will be added and repaired, as needed, as will ramps. 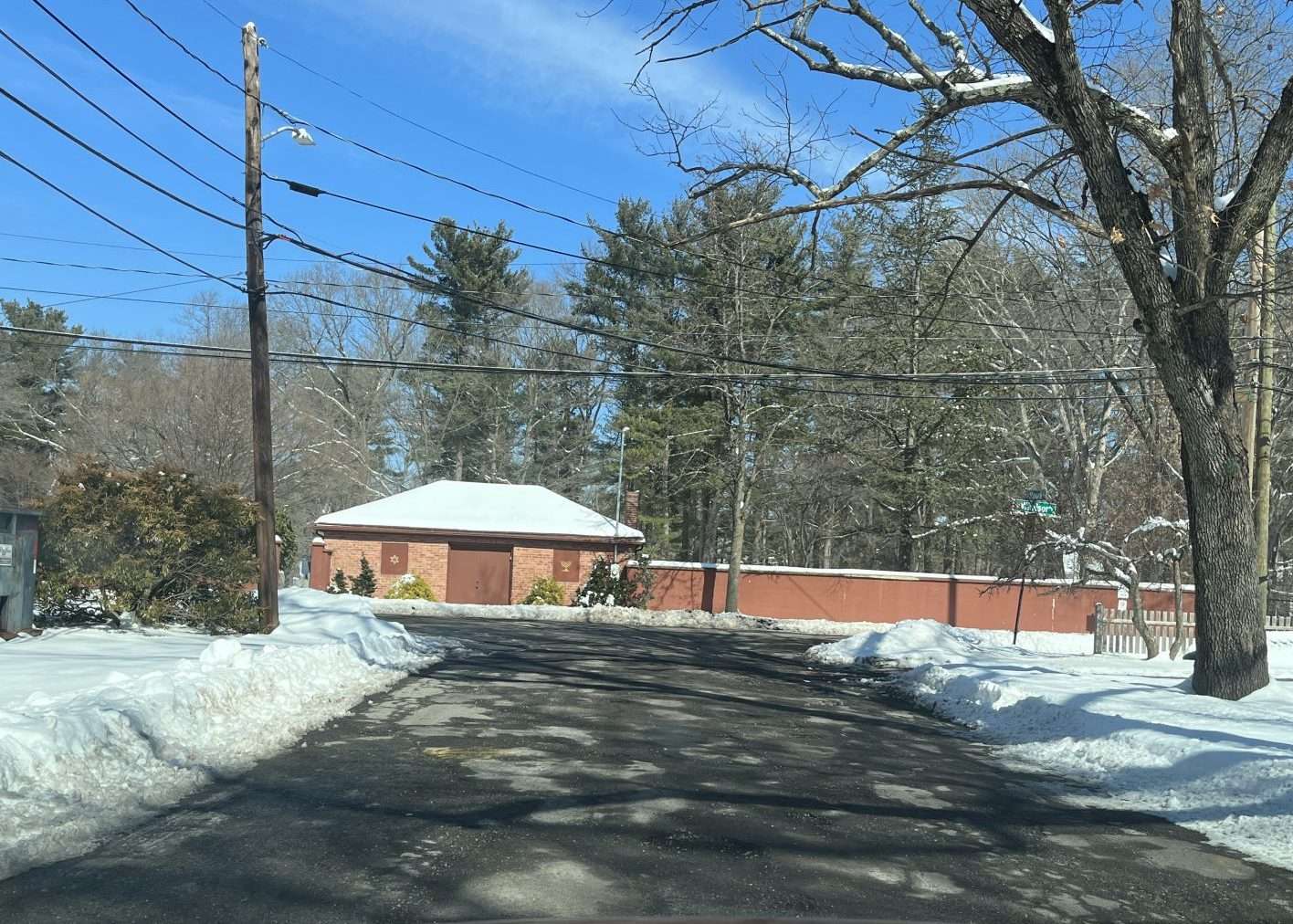 What’s now entirely paved will include new trees and plantings, providing some shade areas for those worn out from their treks along the trail. This work will be done over the summer, McDowell said.

Natick recognized Memorial Day Monday with a series of observances, and a parade featuring veterans, first responders, scouts, and bands. 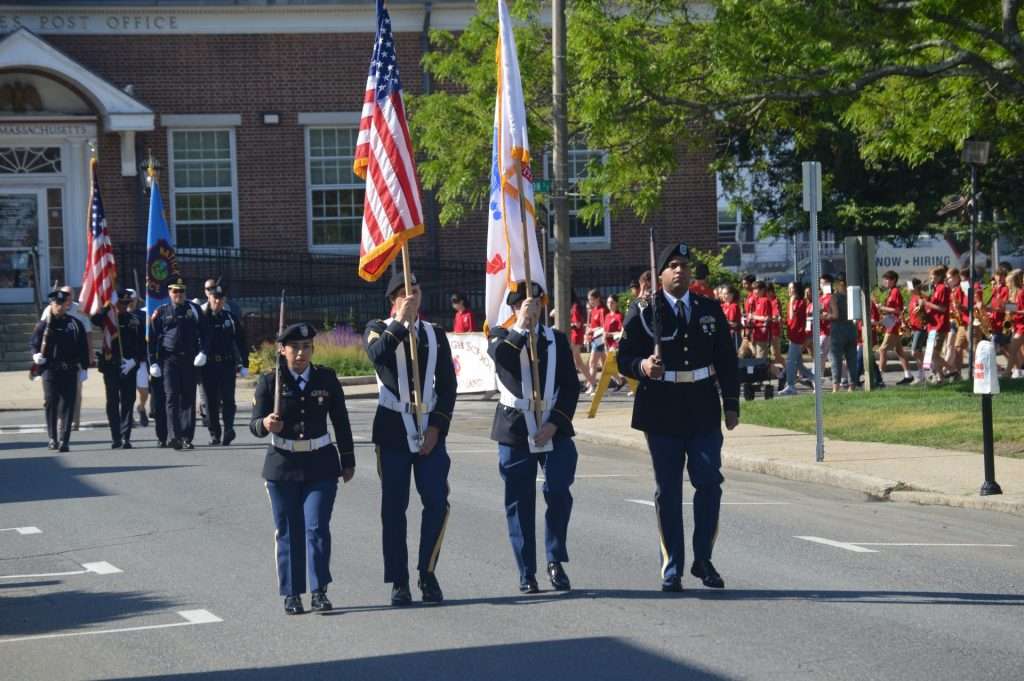 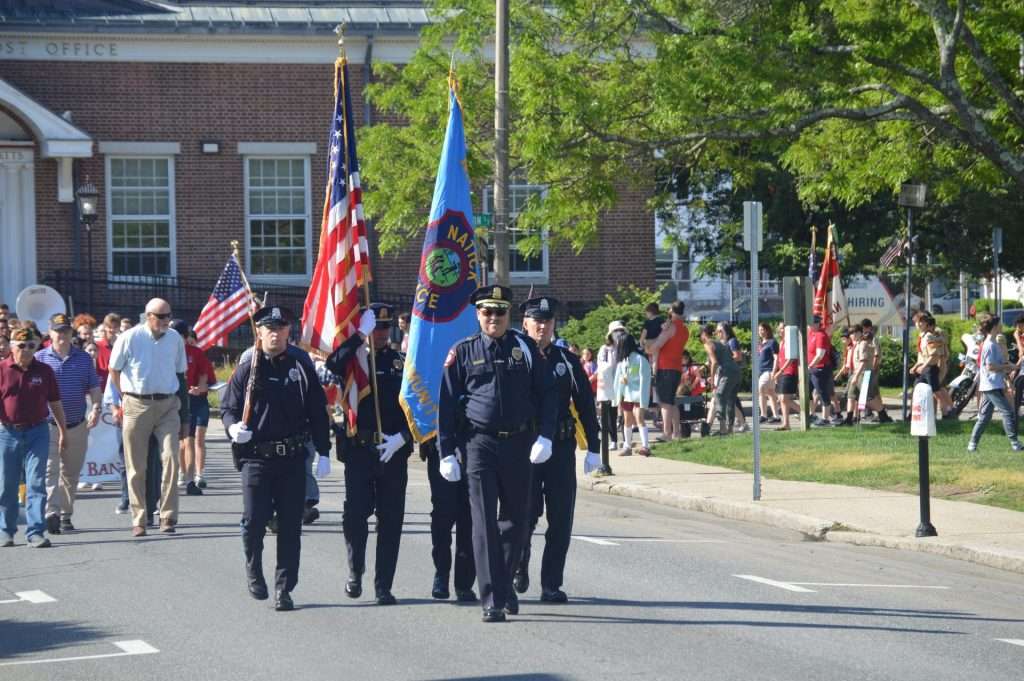 Here’s the plan for Memorial Day Observances in Natick:

There will also be a ceremony at Glenwood Cemetery in South Natick at noon. Collation to follow at VFW, West Central Street.

*Some ceremonies may be altered due to changing COVID-19 protocols.

The Natick Select Board on Wednesday voted unanimously to enter into negotiations to hire Jason Ferschke, deputy fire chief in Westborough, as Natick’s new fire chief.

Natick Fire Chief Michael Lentini recently retired after 32 years on the job in a variety of capacities, and is currently serving as interim chief.

Natick started the process of looking for that successor at the start of the year, got 15 candidates, and whittled that down to 5 for a more intense screening process via a consulting firm. Out of that, the town’s Fire Chief Screening Committee narrowed their choices to 3 finalists:

You can watch interviews conducted with the candidates by the Select Board on May 16.

Ferschke has been with the Westborough Fire Department since 2007, and started his career as a civil engineer. We’ve embedded his resume below.

The Natick Select Board will resume office hours beginning on Thursday, June 2. Select Board members will rotate through the schedule.

See the schedule below.