Massachusetts has recognized 34 municipalities and public school districts, including Natick Public Schools, as being Cyber Aware Communities. The announcement was made at an online event hosted during National Cybersecurity Awareness Month by the Executive Office of Technology Services and Security (EOTSS).

Those recognized were the top performing participants in this year’s round of the Municipal Cybersecurity Awareness Grant Program. 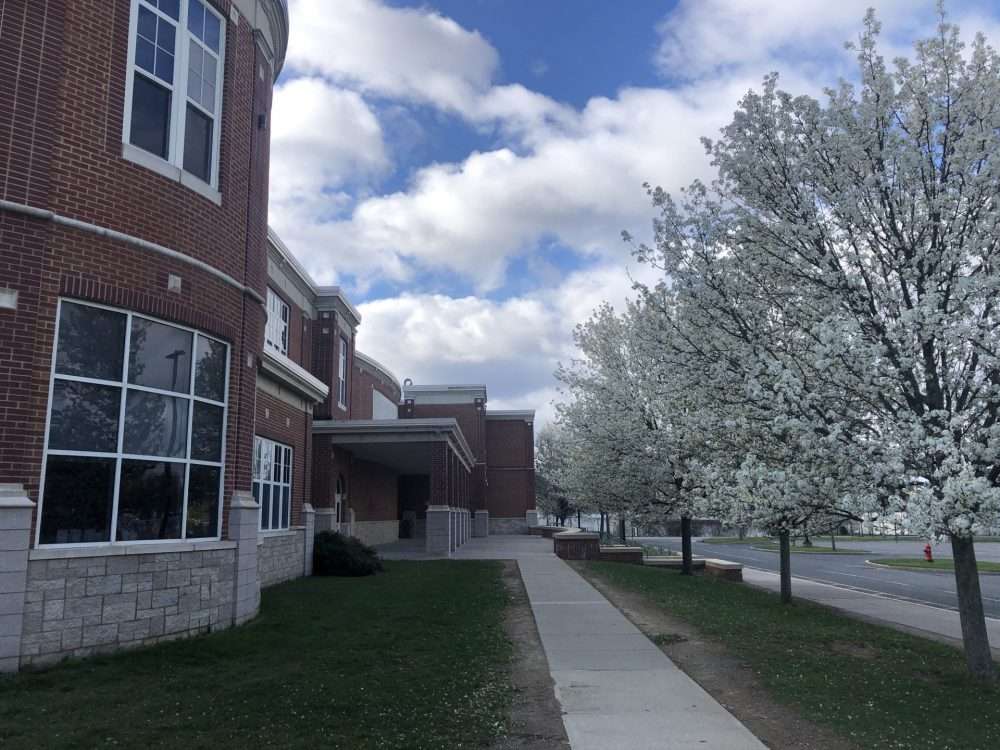 US News & World Report for years now has ranked and sorted the nation’s public high schools, based on how students perform on state-required tests, graduation rates, and how well schools prepare students for college.

Now the media company has put out its first-ever rankings of K-8 public schools.

According to US & News Report’s website, “Scoring was almost entirely rooted in students’ performance on mathematics and reading/language arts State assessments.”

The Report sourced its data from numbers put out by the U.S. Department of Education from the 2018-2019 academic year, before COVID impacted education. Here’s a link to the methodology.

Here’s where US & News placed Natick among the 1,104 public elementary schools it ranked:

Nearby elementary schools in the top 40:

Wilson Middle School came in at 113, and Kennedy was slotted at 119 out of the 527 the Massachusetts public middle schools that were included in the rankings.

Prince in Princeton, Boston Latin, and Heath in Chestnut Hill got the 1, 2, and 3 slots, respectively.

Nearby middle schools that cracked the top 40 list—Pollard in Needham was ranked 8th; Charles E. Brown, Newton Centre was 14; Hopkinton Middle School was 17; and High Rock in Needham was 24.

Including “K” students kind of bothers us

We remember a casual conversation years ago with a kindergarten teacher on the subject of school rankings. “Well, there’s another reason I love teaching this age. They haven’t started ranking kindergarteners. Yet.”

We’re not sure where the best kindergarteners in all the land attend school. For now, US News & World keeps the elementary school comparisons on a state-by-state basis.

Update: Natick Police on Monday night issued the following brief update regarding the gun that they and state police had been searching for in town:

The missing firearm was located on Rte. 128 by the Massachusetts State Police. This event remains under investigation.

Natick Police issued an alert on social media Thursday morning regarding a missing gun that may have fallen from atop a vehicle being driven through town.

The warning reads: “A person has reported that they inadvertently left a firearm on top of their vehicle and it may have fallen off in the area of Lilja School. The area has been thoroughly searched by police and is being searched again. If you see anything, please do not handle it and call 911 immediately. As a precaution Officers will be stationed in the area for the start of school today.”

Lilja Elementary School parents and guardians were notified of the situation as well by the school via email on Thursday morning, for some as they were arriving at bus stops. 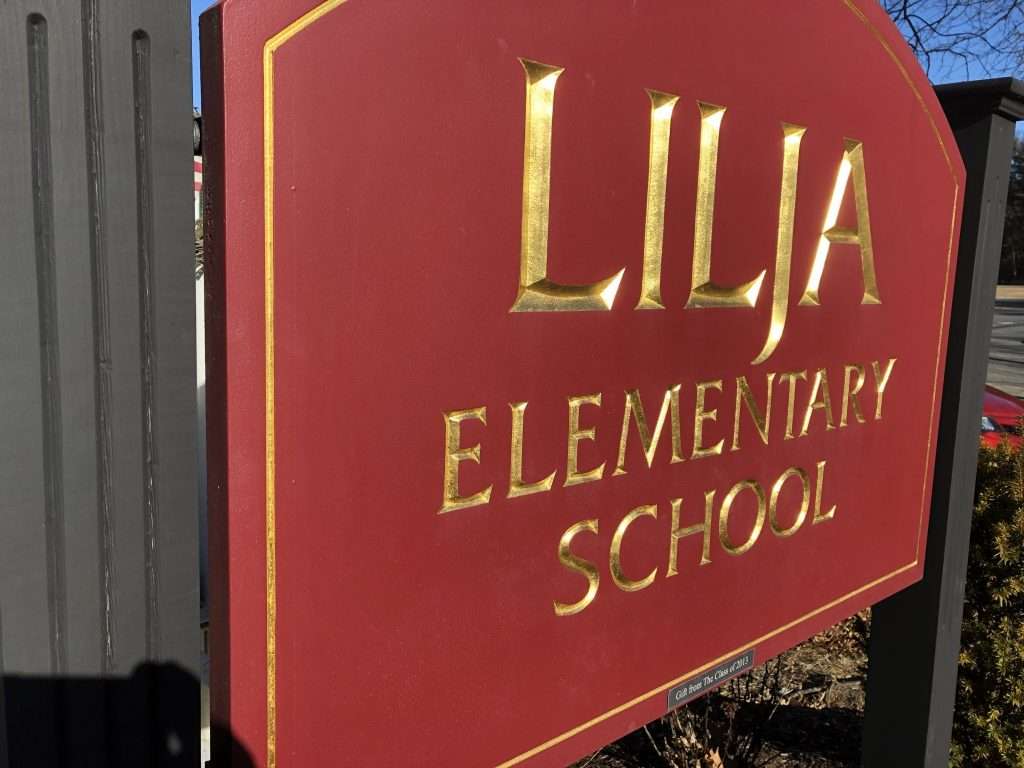 Some residents were alerted by a text from the police and Natick Public Schools superintendent:

Dear Lilja Families,
A person has reported that they inadvertently left a firearm on top of their vehicle and it may have fallen off the car in the area of Lilja. The area has been thoroughly searched by police all night long and is being searched again. If you see anything please do not handle it and call 911 right away. As a precaution Officers will be stationed in the area for the start of school today.
– Natick Police and Superintendent of Schools

The police department Facebook post set off a serious of comments from concerned parents and general rabble-rousers, with obligatory gun rights debate.

The police post went on to say that the incident involved a visitor to a private residence in Natick who reported the situation. Natick and state police K-9 unit searched the area near Lilja and along the driver’s route throughout the night and early hours. The gun was not lost on school grounds, according to the police.

Here’s something to inspire students as the new school year gets underway: The Natick Sons and Daughters of Italy has announced 25 recipients of the 2021 Cristofori Scholarship Award. Scholarships totaling more than $8,200 were granted.

These awards, for which any area students are eligible, were established in 1926 to recognize academic and community accomplishments.

Here is a complete list of the 2021 scholarship recipients.

The 2022 application form is now available.

This won’t likely be among the headline grabbing Town Meeting topics (except for here), but Natick will have a chance to once again think about possible uses for the now-vacant Depression-era Eliot School building at 5 Auburn St. in South Natick.

The 10,600 sq. ft. brick building down river from the South Natick Dam most recently served as a Montessori school, but that operation moved out in 2020 and has expanded across Rte 16 as Riverbend School (it did actually get some use as swing space during the pandemic).  Going further back, it was a public school building into the 1970s. 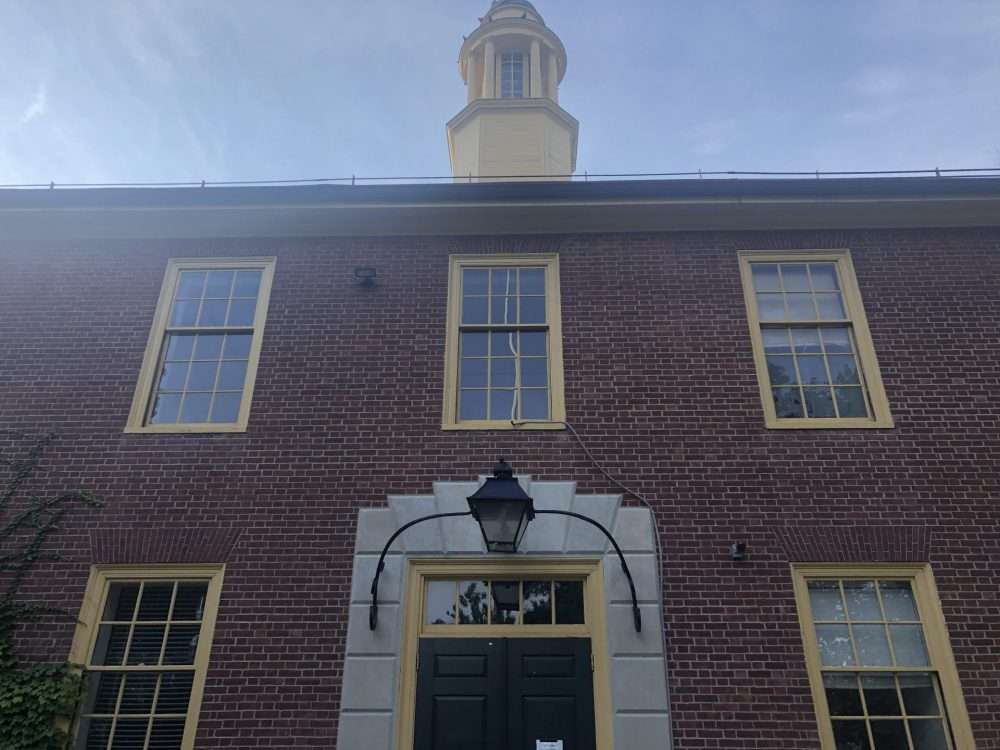 Town Administrator Jamie Errickson during the Aug. 11 Select Board meeting described an article about the property as a sort of placeholder related to an article from a dozen years ago when the town faced similar questions about what to do about Eliot School. The new article will be co-sponsored by the town administrator and Select Board.

Natick sought special state legislation more than a decade ago allowing the town to enter into either a 99-year lease or a sale of the property, Errickson said. It didn’t get any takers for a sale. Instead, the town wound up negotiating a series of short-term leases with the Montessori school. 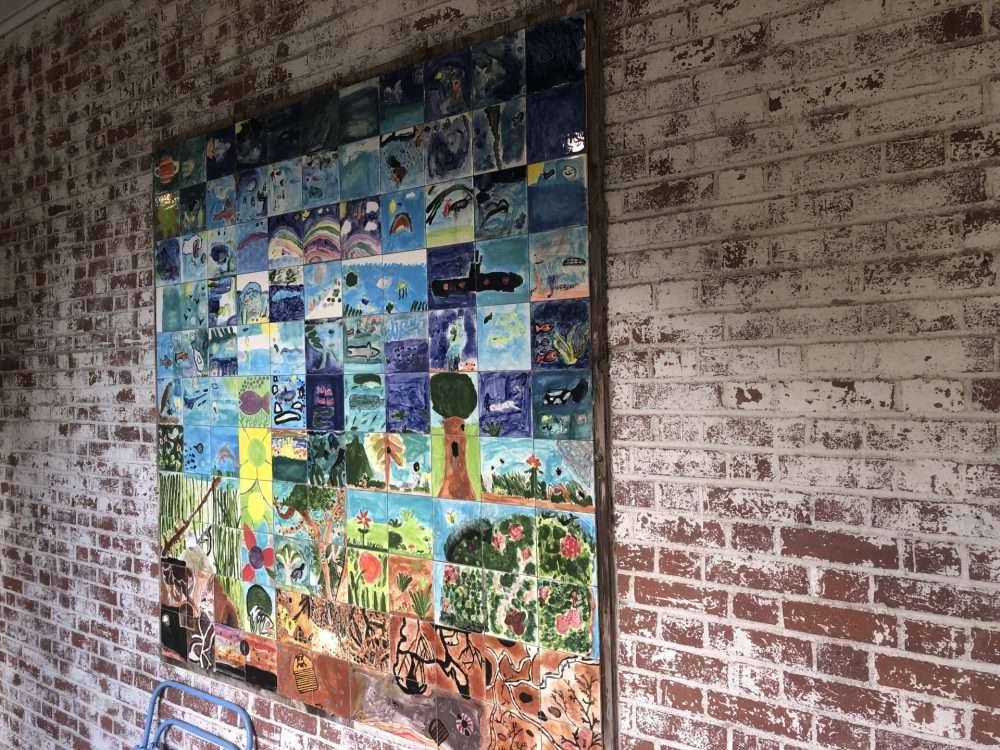 “Now we’re back with ownership of the building with a decision to make,” Errickson said.

One of the big catches with this historic structure is that needs lots of work. The boiler has failed, it has inefficient single-pane windows, and it isn’t ADA-compliant. It could cost hundreds of thousands of dollars into the millions to upgrade the building, which might be mothballed this winter rather than investing in a heating system for it, Errickson said.

The Town Meeting article would look to give Natick more flexibility in possible authorized uses for the property.  While the town could look to use the property for community use, that would cost a bundle that isn’t necessarily available right now, Errickson said.  Leasing or selling the property might be more desirable based on past indications from the town, though Select Board member Rick Jennett said he’d rather see the town retain ownership: “Land is one of the most valuable assets we have. Let’s find a way to make it work.”

The building, which sits on a 2.8 acre spread, is currently being used as flex space to store the town’s impressive collection of safety plastic built up during the pandemic. 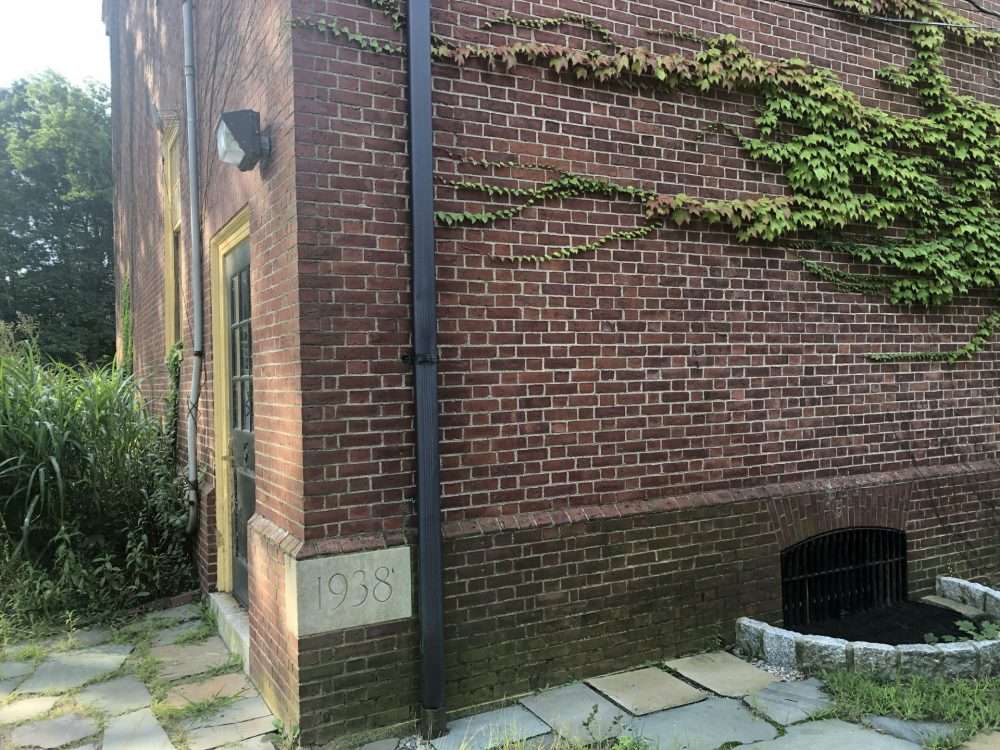 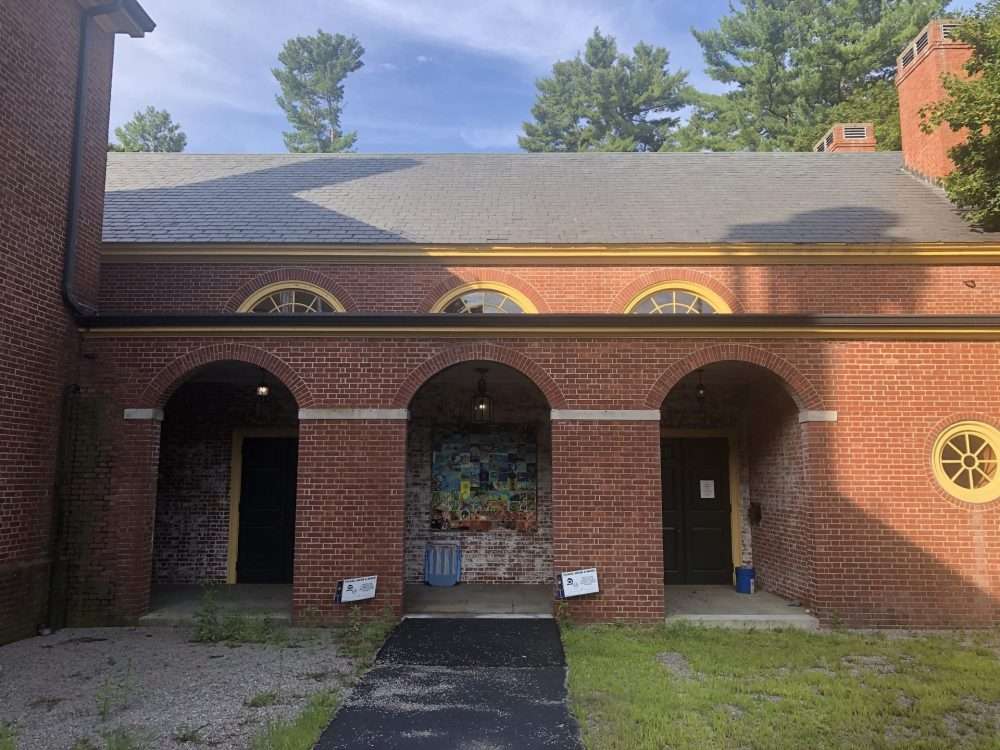