Family Promise Metrowest has tweaked the format of the non-profit’s annual walkathon to account for the continuing need for social distancing measures. The May 1 – 2 Walk for Change encourages individuals, families, or small groups of friends to walk together in their home towns to raise funds and awareness for families facing homelessness. 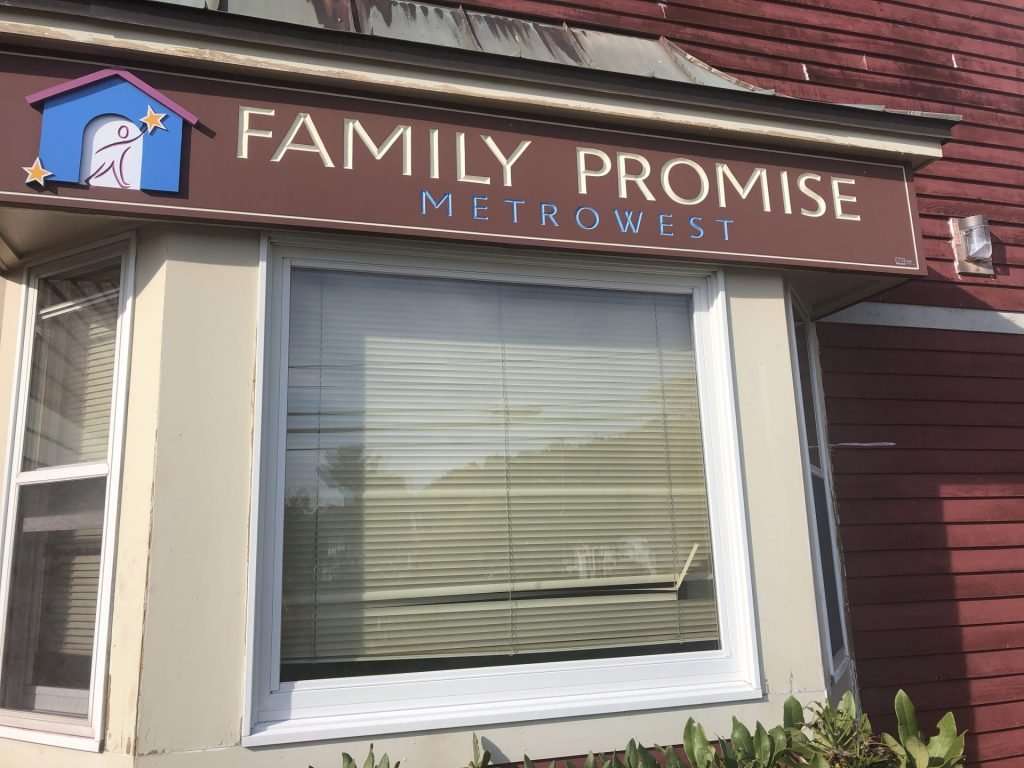 Walk participants will be asked to register, fundraise, and walk in their community on May 1 or 2 while wearing their Walk for Change t-shirts. Register for the Family Promise Walk for Change.

A 5k walk through Natick has been planned for Sat., May 1, 1pm. Email Ann Skipper for details. Please provide your cell number. awskipper@verizon.net

Throughout the pandemic, Family Promise has helped more families than ever before through its pre-eviction program, which includes shelter diversion services that allow families to bypass shelter entry altogether. Often all it takes to keep a family out of a shelter is help with moving expenses, or a safe place to stay for a few days until permanent housing becomes available.

This and other essential programs help Family Promise Metrowest to transform the lives of families with children facing homelessness by mobilizing a diverse community to provide shelter, education, and comprehensive support. It’s such programming that supports families on their path to sustainability.

Unable to participate in a walk? Donations are gratefully accepted. 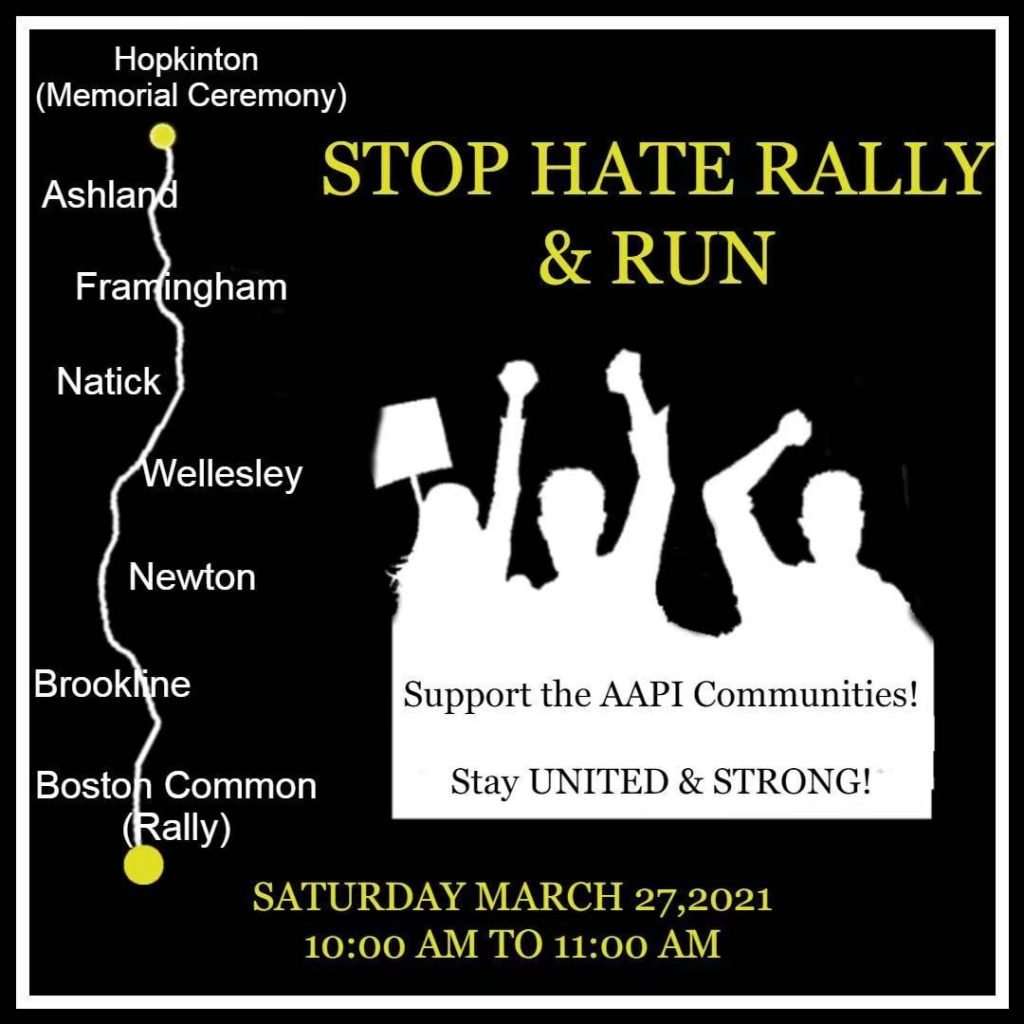 Demonstrators along the route will run, walk, and rally to condemn acts of violence and discrimination against Asian Americans and Pacific Islanders, and to display the unity, resilience, and strength of the Asian American community.

This event is organized by the New England Chinese American Alliance (NECAA).

More information to come such as where along the route in Natick demonstrators will be gathered.

END_OF_DOCUMENT_TOKEN_TO_BE_REPLACED

Family Promise Metrowest Executive Director Sue Crossley in a video address announced that the Natick-based homeless prevention program would no longer use 19 area houses of worship as part of its shelter program to house its partner families. For over ten years Family Promise has worked with an interfaith network of congregations to help temporarily house families using a rotational model in which a congregation hosted as many as five families. Partner families would live at one church or synagogue for one week, then move to another for the next week, and so on as they worked with Family Promise toward the goal of permanent housing.

On the week their congregations were scheduled as hosts, volunteers would rally together. With the help of a congregation leader with a passion for the program and a talent for working a Sign-Up Genius, an army of volunteers would take on the tasks needed to ready the church for families and make them feel welcomed and cared for. Teams would set up and break down bedrooms; make meals and eat dinner with families; play games with the kids; do laundry; and more. It was a real “it takes a village” kind of experience.

In putting together its most recent 5-year strategic plan, however, Crossley said changing the model for shelter was a decision brought about not only by the pandemic, which forced the homeless prevention program last year to move their families from congregations to hotel rooms “to ensure everyone’s health and safety”, but also in response to focus groups. “We came to the realization that having a shelter site where families live rather than rotating to the different congregations really made the most sense for everyone,” Crossley said.

That realization has come on the heels of a successful capital campaign that allowed Family Promise in 2019 to not only pay off its mortgage in full, but establish a building fund to handle future maintenance. The organization bought the 3-bathroom property in 2017 for $950,000. Without mortgage payments, Family Promise’s monthly expenses have been significantly reduced. Thanks to the pandemic, that new “found money” was immediately put to use—for example, the program incurred hotel costs once the churches could no longer host families due to social distancing measures. In addition, Family Promise has begun to help families who need shelter diversion services that would allow them to bypass shelter entry altogether, such as help with moving expenses, or a safe place to stay for a few days until they could move into permanent housing elsewhere.

As Family Promise searches for a shelter site where families will temporarily live, it is possible that the current day center on Mulligan Street in Natick could become a small shelter. It is expected that area congregations will continue to play a major volunteerism role in the program.

The Campaign for Change

Family Promise Metrowest’s mission is to transform the lives of families with children facing homelessness by mobilizing a diverse community to provide shelter, education, and comprehensive support. Their May 1st-2nd 2021 Walk for Change—self-guided walks in all of its supporting towns—will raise funds for programming that supports the families on their path to sustainability. 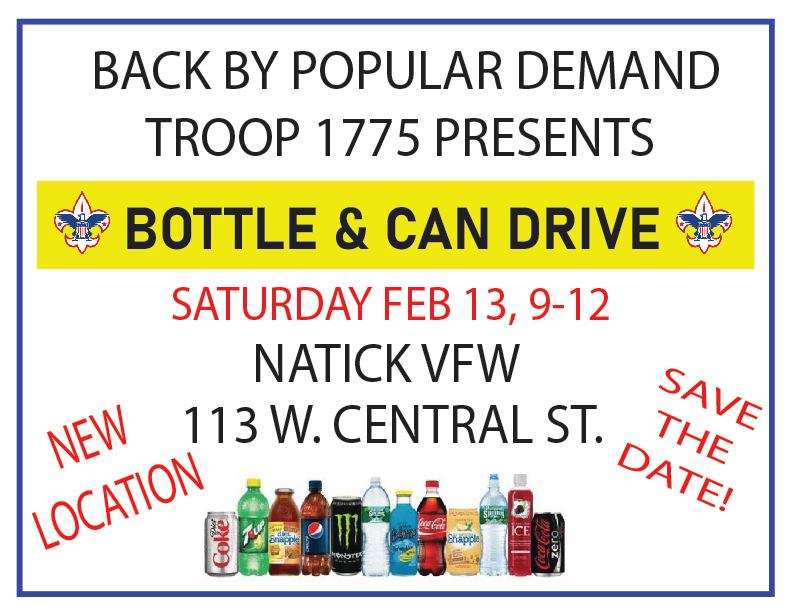 Everyone is invited to enjoy a live pre-recorded program from 10am-11am, streamed online and through Natick Community Access TV (see more details below), featuring:

Immediately following the program, from 11am-12pm special MLK Day activities for all ages will be offered by community partners (via Zoom links).

More information on how to attend

(with a live chat during the program!)