Natick High School Vice Principal Zach Galvin feels for the Class of 2020, so he sung about it.

Just because I think our senior students are probably wishing they were back in school for these last days. Covid made me do it. #natickpride #Classof2020 #86COVID19 pic.twitter.com/TqFcFfOV3h

More: Wellesley singer belts out “Wake Me Up When CORONAVIRUS Ends” 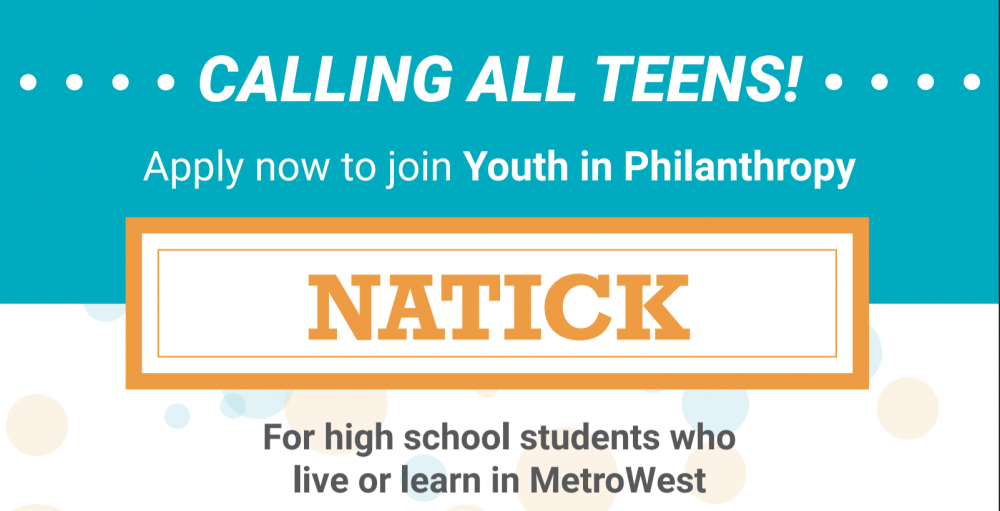 According to the yearly US News & World Report Best High Schools rankings, Natick High School this year came in #79 out of over 300 public high schools in the state of Massachusetts. In 2019 Natick took the #94 spot. 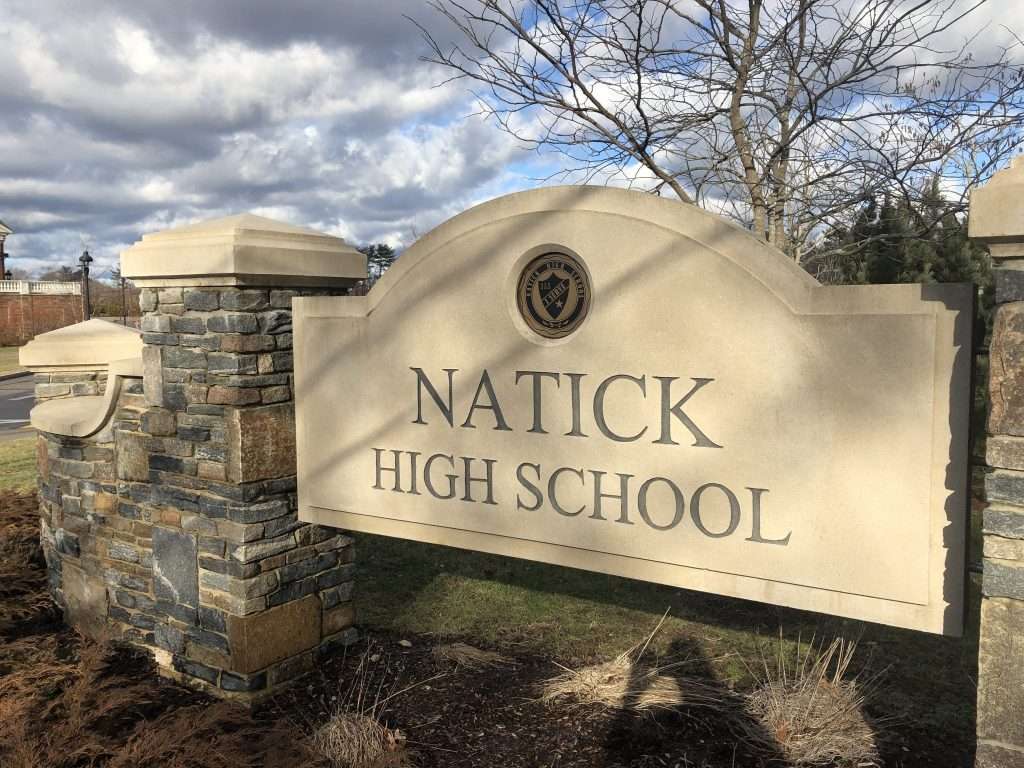 Boston Latin School in Boston was ranked #1 in the state.

On the national stage, Natick also came up in the rankings. 2020 saw Natick make its way to #1,923  in the country, while in 2019 its ranking was 2,100. US News & World Report says that schools are ranked based on their performance on state-required tests, graduation rates, and how well schools prepare students for college.

Among factors taken into consideration when ranking schools:

Click here to see Natick High’s profile and here for the full list of top schools in Massachusetts.

Here’s who came in 1, 2, 3 in top Massachusetts high schools:

Sturgis Charter Public School in Hyannis came in #2, up a slot from last year.

Hopkinton HS came in #3 in the state.

In case you’re interested in uprooting your family to chase after what the Report says is the #1 high school in the country, you will be off to Alexandria, VA to enroll your kids in the Thomas Jefferson High School for Science and Technology. According to the the school’s website, Thomas Jefferson “was established in 1985 as a partnership among businesses and schools created to improve education in science, mathematics, and technology. Representatives from business and industry and staff of the Fairfax County Public Schools worked together in curriculum and facilities development for the school.”

Natick Household Hazardous Waste Collection Day will be held on Saturday, May 9, 2020, 9am – noon at the Department of Public Works parking lot at 75 West St. All safety and social distancing protocols will be followed. 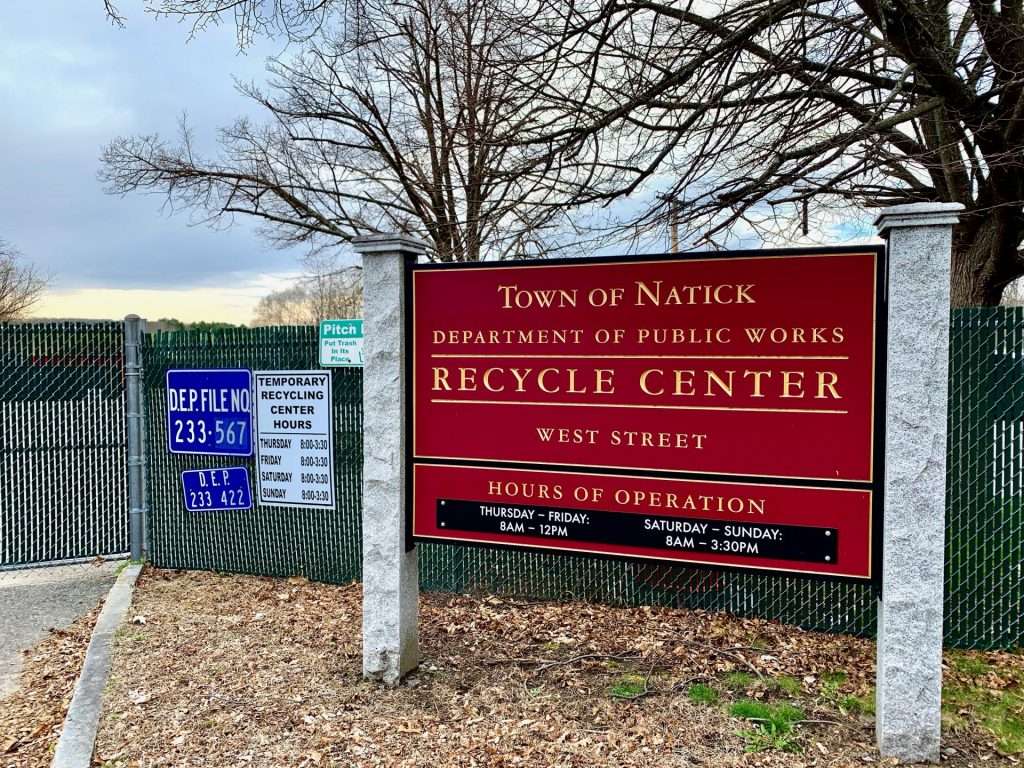 Tickets must be purchased in advance at Town Hall at the Board of Health office, 31 E. Central St., and are available to Natick residents only. $5 per car, limited to 300 cars.

No tickets will be sold on the day of the event. Vehicles without a ticket will be turned away.

Because Town Hall is not open to the public, see below for the process that will be used for ticket sales.

How hazardous can you get? 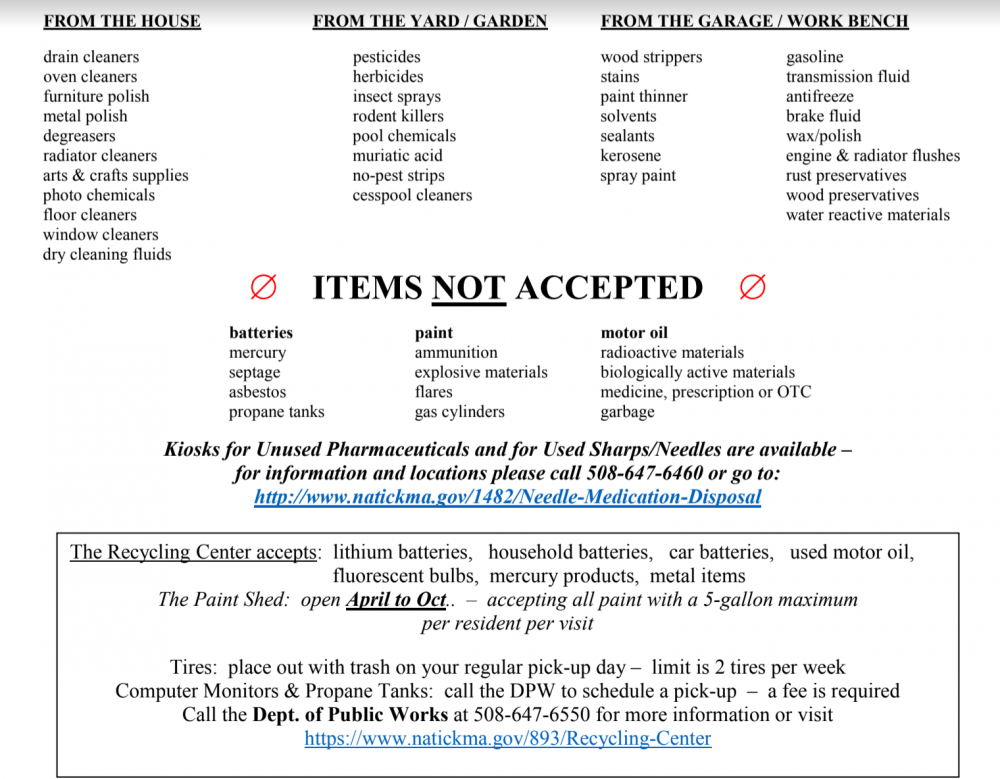 How to get a ticket:

END_OF_DOCUMENT_TOKEN_TO_BE_REPLACED 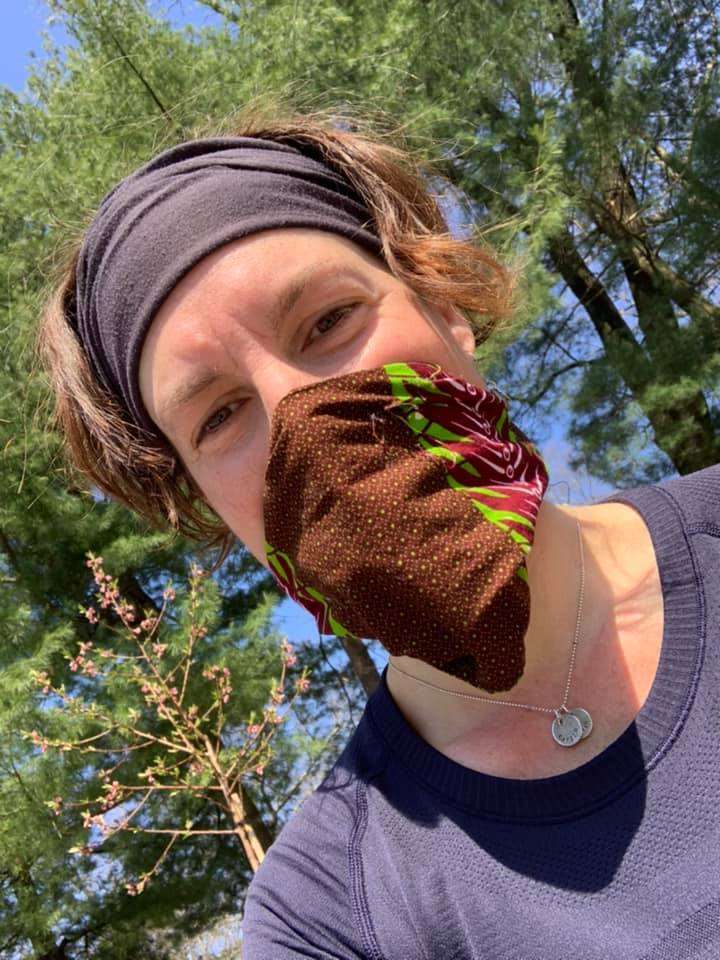 Natick’s Jacey Shumaker knocked off her “solo quarantine MetroWest marathon” on Sunday in Natick and surrounding communities. She put up what would have been a Boston qualifying time of sub-3:48 for the 26.21 miles “even with a minute and 52-second stop at CVS to get water.” 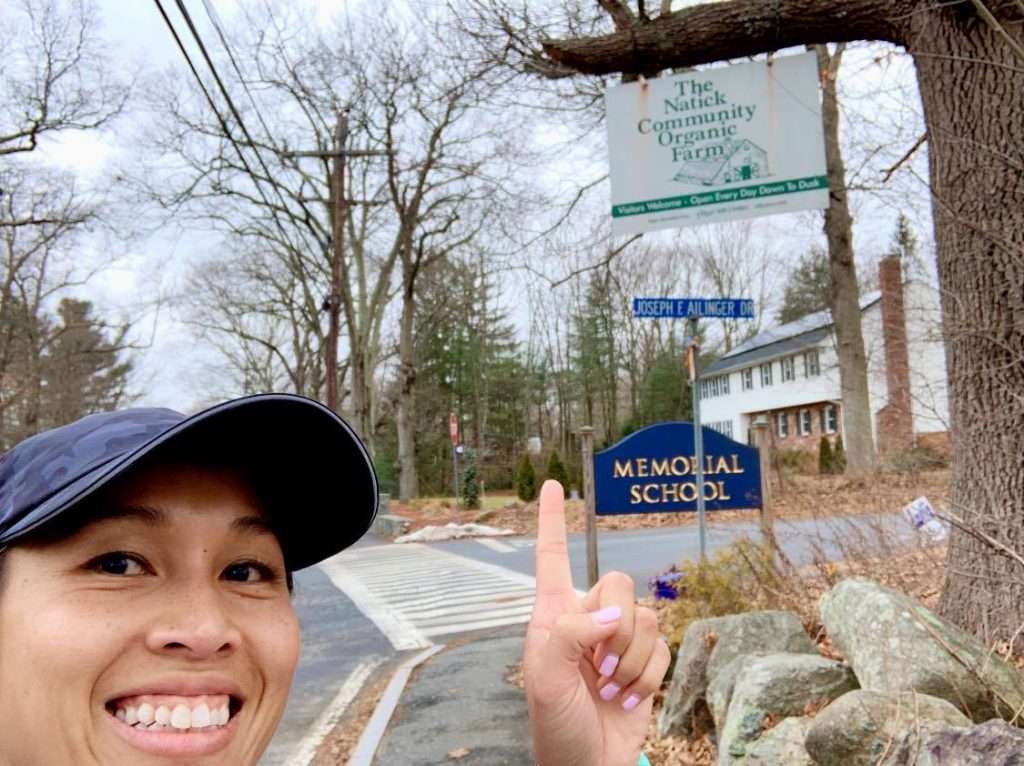 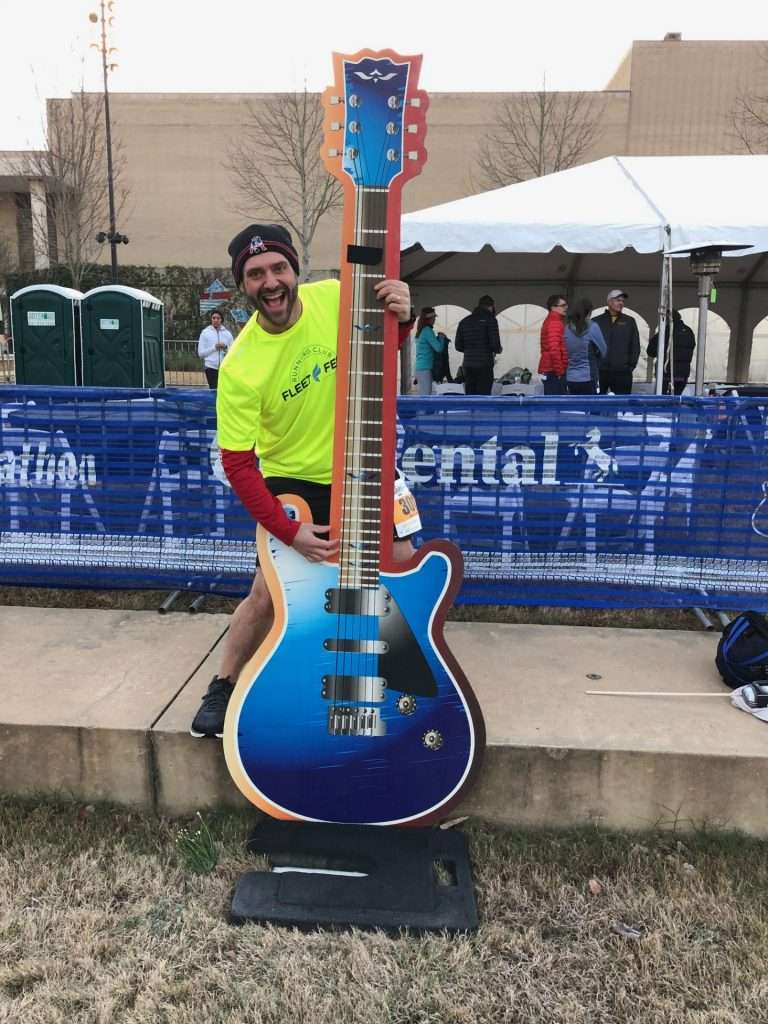