Happy second Monday in October, Natick. On the holiday, which is officially recognized as Columbus Day here in town and by the United States government, federal offices will be closed.

As for what’s closed in Natick:

Natick Public Schools will be closed.

Natick’s Recycling Center will be closed.

Natick town buildings and offices will not be conducting business.

The Morse Institute and Bacon Free Libraries will be closed.

Post Offices will be closed, and there will be no home delivery of mail. It is not an official holiday for UPS, so all packages as well as scheduled UPS Critical Express should arrive. 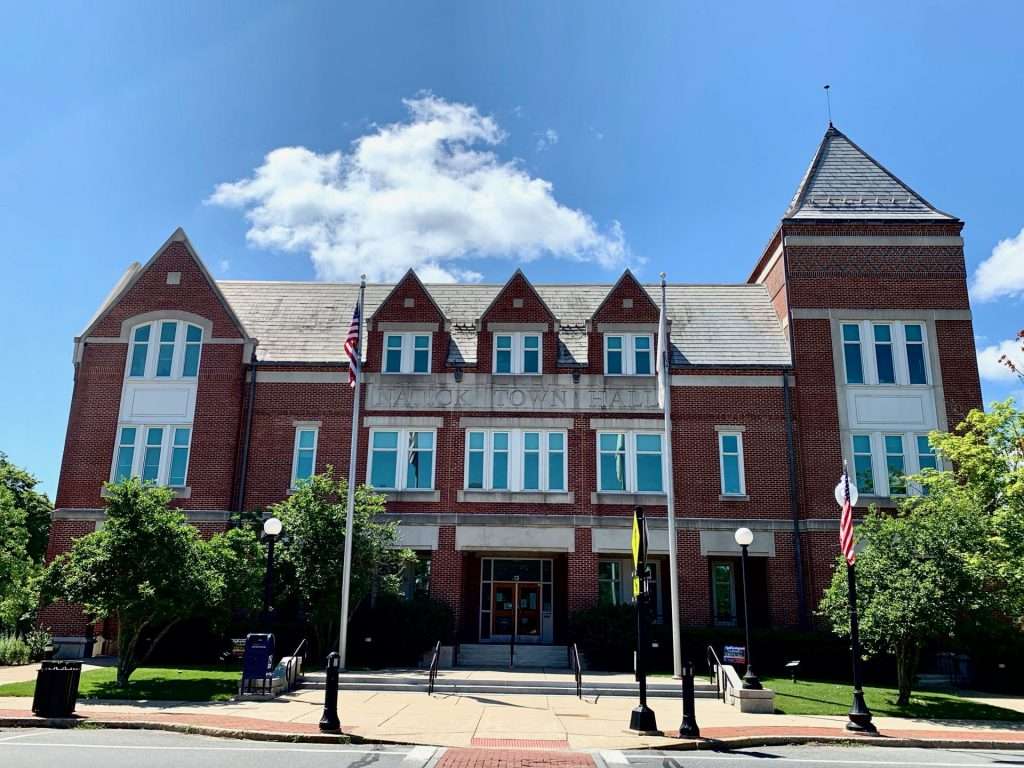 About what to call the October holiday…

Many towns in the Commonwealth have grassroots movements afoot to ditch Columbus Day and replace it with Indigenous Peoples Day, but change is traveling at a glacier pace.

The Wayland School Committee, for example, earlier this year voted to change name of the Christopher Columbus holiday weekend on the school calendar to Indigenous Peoples Day. The Town of Wayland on its website, however, refers to the holiday as Columbus Day.

The Framingham School Board last year opted to observe both days in a combined holiday, now known on the school calendar as Columbus Day/Indigenous Peoples Day. The City of Framingham on its website refers to the holiday as Columbus Day.

Wellesley has two organizations in town locked in battle over how the town should celebrate the holiday. World of Wellesley (WOW) and the Committee to Preserve Wellesley’s Italian American Heritage each have strong feelings about the issue, which will be put to Wellesley voters in a ballot question on March 2, 2021. The question will ask voters if they want to replace Columbus Day with Indigenous Peoples Day in Wellesley. More here.

In Natick, there is not an across-the-board agreement on how to refer to the day. The school calendar references Columbus Day. The Morse Institute Library says on its website, “The Library will be closed on Monday, October 12th in observance of Indigenous Peoples’ Day.” The Natick Board of Health doesn’t step into the holiday fray, but does say in a statement that it is continuing the conversation of racism as a public health crisis and, “Health professionals understand that public health is an outcome of social determinants. Racism in America has prevented Black, Indigenous, and other People of Color, from equal opportunity in Social Justice, Affordable Housing, Education, Food Security, and Livable Wages.”