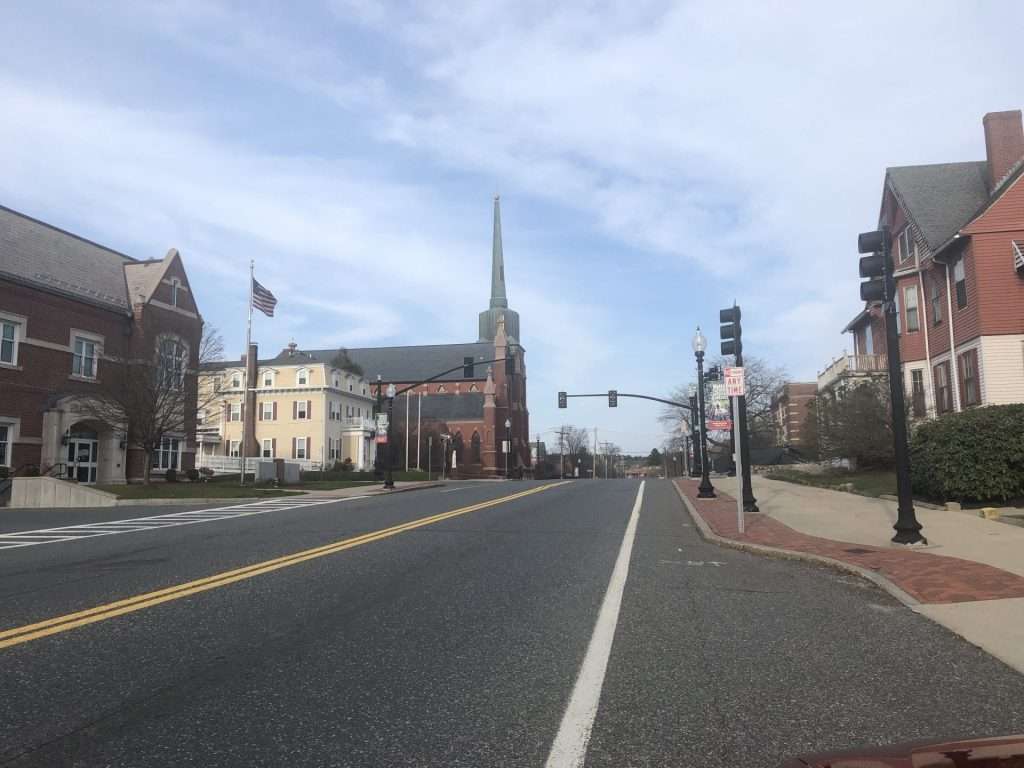 The streets of Natick won’t be clogged with inspiring runners and adoring fans on Sept. 14 after all following the Boston Athletic Association announcement that the City of Boston has nixed the Boston Marathon that had been postponed from April due to the COVID-19 pandemic.

The BAA has come up with a plan to try to soften the blow by allowing those registered to get refunds and instead run a virtual marathon that will still reward them with medals and other swag. That is,  if they can complete a 26.2-mile route between Sept. 7-14 and prove they did it in less than 6 hours.

While this is not the outcome runners hoped for, it does at least provide clarity on training, which runners up to now were challenged to figure out. It’s still unclear what fees might be associated with taking part in the virtual race, which will no doubt take part across many areas of Natick (except maybe spots like Pond Road going north) and other communities along the official course.

Virtual race times will not count as qualifiers for the 2021 marathon, but qualifying times for the 2020 race will. Those running for charities should consult with their running teams for further details on fundraising deadlines.

More than 30,000 runners were to take part in the marathon, which is being canceled for the first time in its 124-year history.

When we interviewed those from Natick or running on behalf of Natick organizations in April, after the initial postponement, we heard a mixed response. While they were all understanding of the decision, they took different strategies toward training for the new date. Now they’ve got another decision to make.