The Emerald Ash Borer, an invasive insect that made its way to the United States less than 20 years ago, is a pretty beetle. It’s also pretty destructive, and Natick will be losing 10 signature trees this month that have been infested with the critter.

The Department of Public Works has issued a memo (embedded below) detailing the issue that will be presented at the Natick Select Board meeting Wednesday. The trees are facing “rapid decline” and must be removed to prevent possible injuries to passersby or property.

Up until now, Natick had not been on the Massachusetts map for detections, though the Natick Department of Public Works has had an Emerald Ash Borer suppression system in place for a while given neighboring communities have had infestations.

“Unfortunately due to the aggressive nature of this pest and the confirmed infestations in nearby communities, the EAB population has exceeded our threshold to suppress and the EAB has been identified on the Natick Town Common.”

The DPW says about 3% of the public tree population in town, with many more on private land.

It plans to replace the elm trees with different species come spring 2021.

Meanwhile, I could use an Emerald Ash Borer for my insect collection. 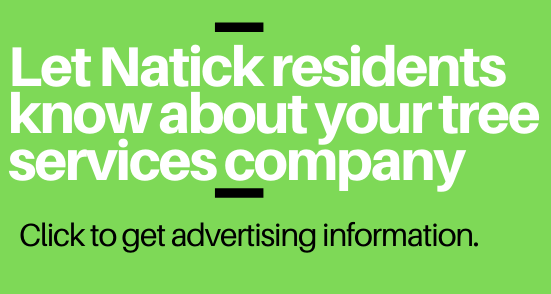 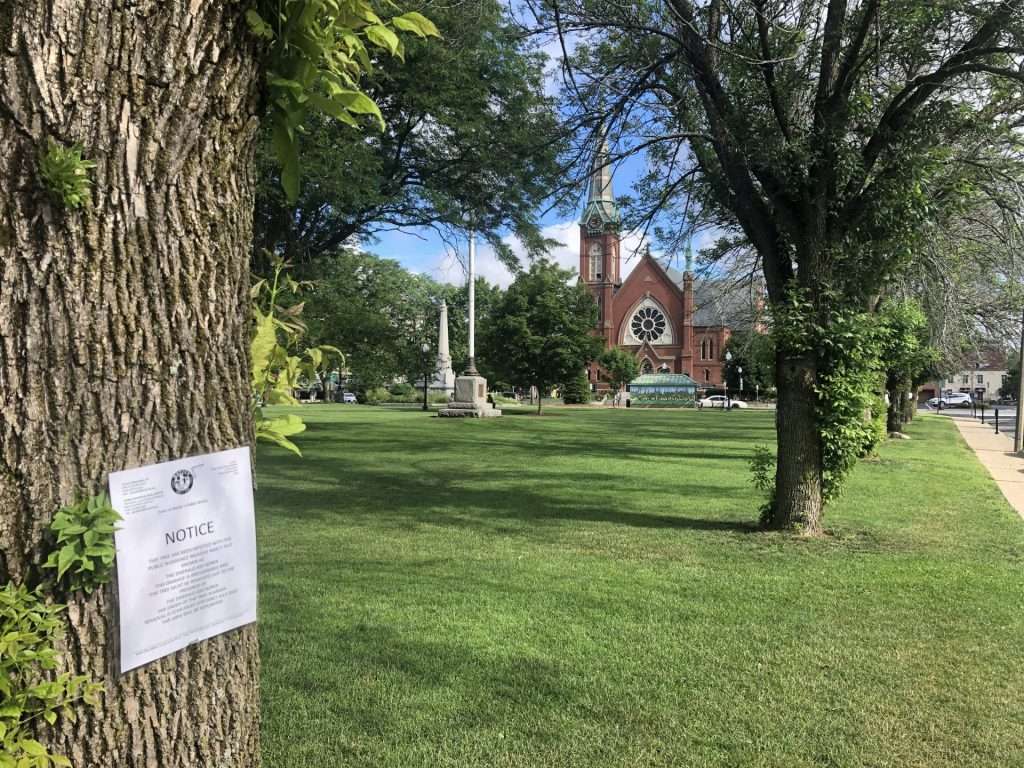 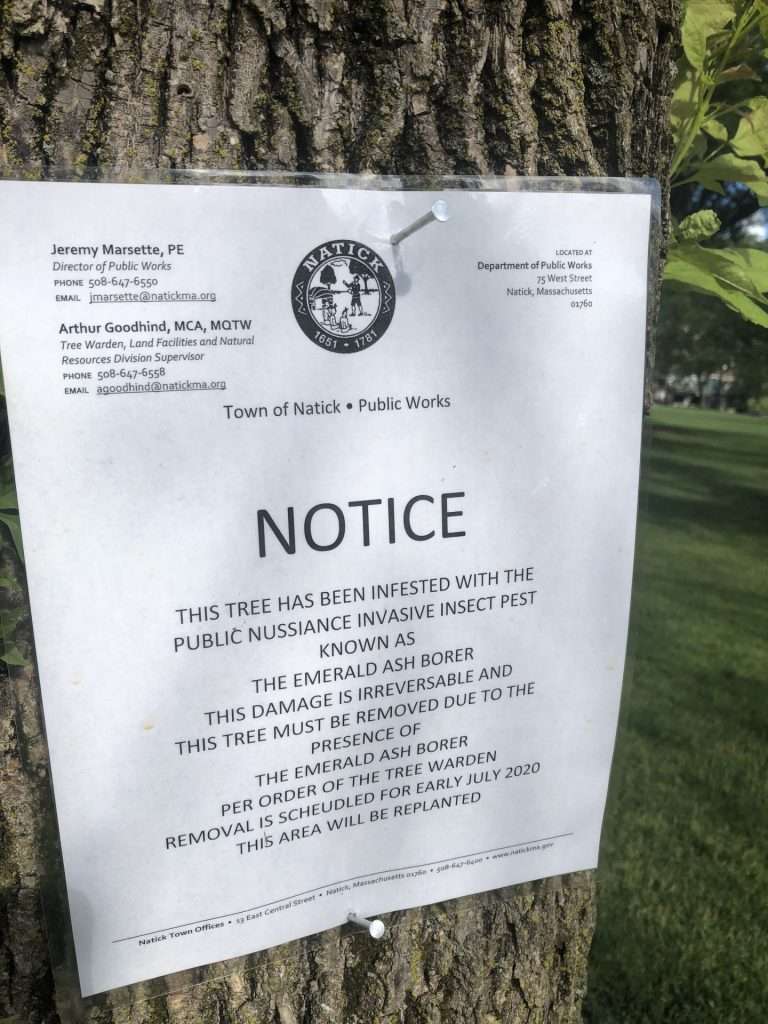 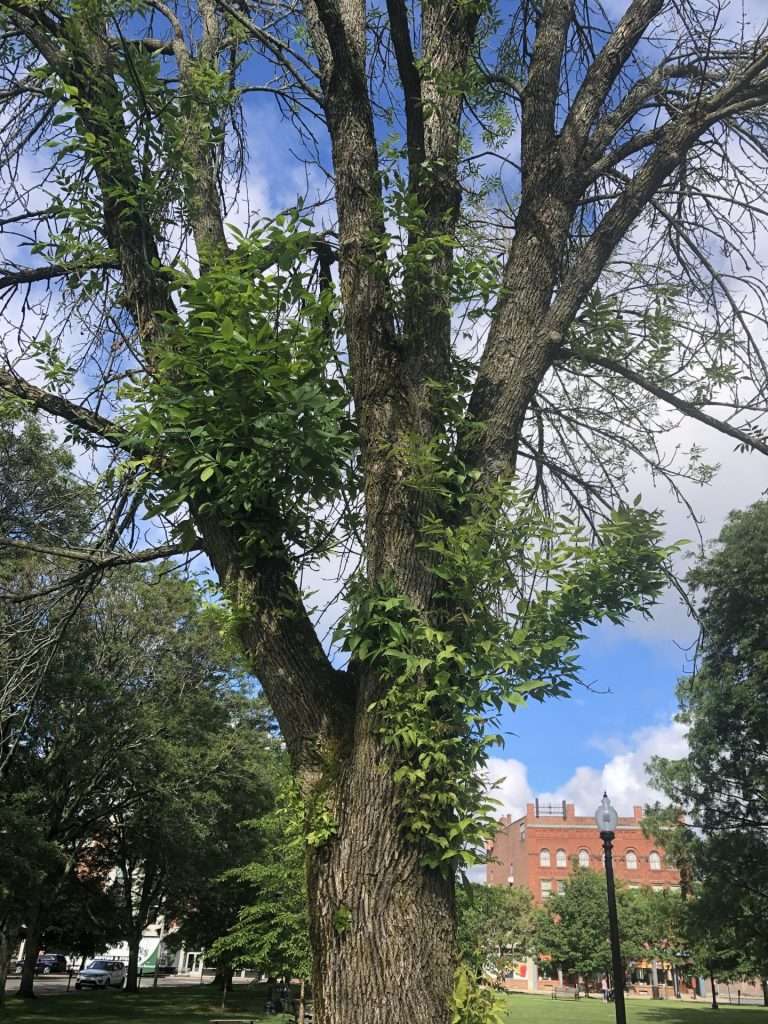 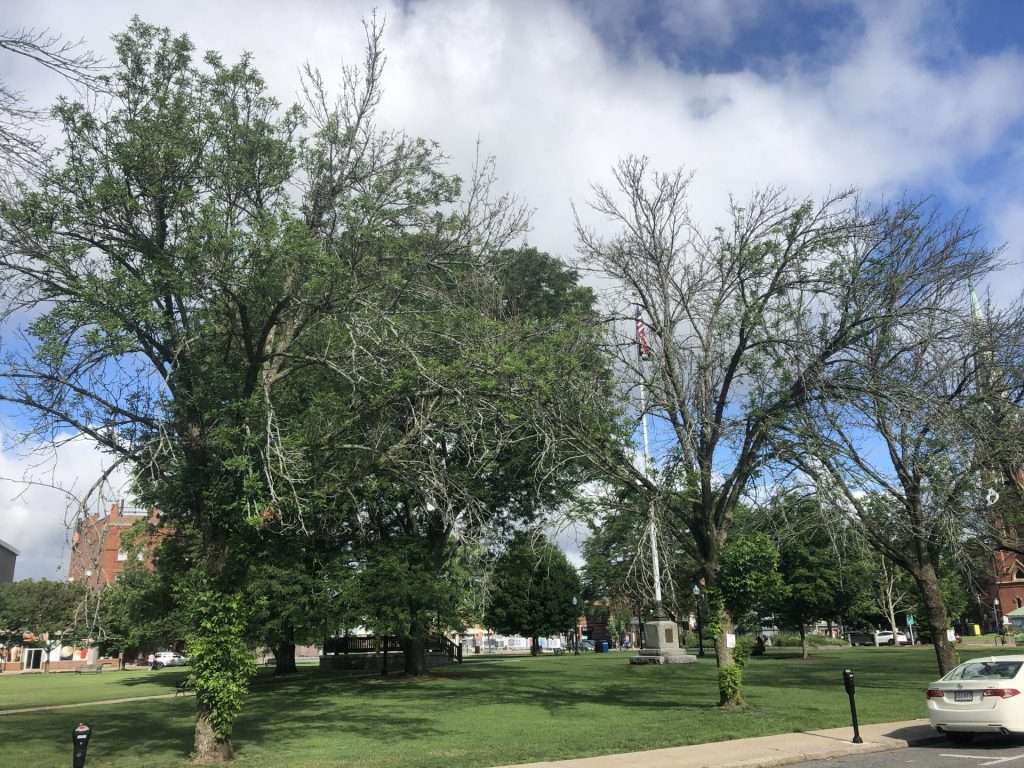