The Boston Marathon won’t be streaming through the streets of Natick in April of 2021. The Boston Athletic Association has announced that the event won’t be held until at least next fall due to COVID-19 pandemic concerns.

Despite this year’s race being morphed into a virtual one, some 15,900 runners completed the virtual option this fall. More than $32 million was raised for charities.

Dozens from Natick competed this year, and many have been displaying their swag and awards on social media in recent weeks. 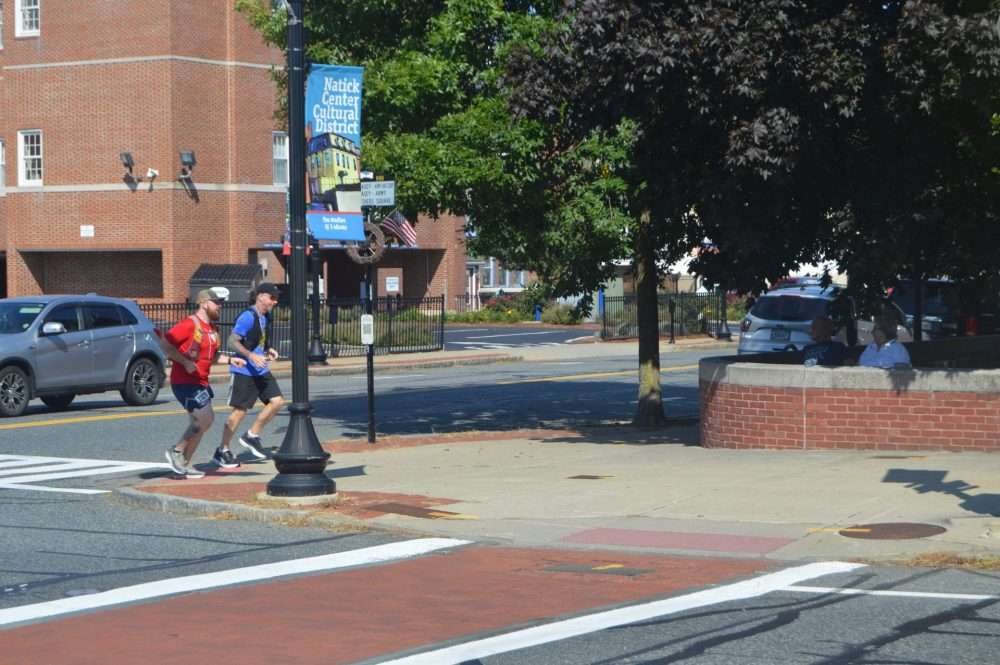