Because of bad weather conditions, the Route 30 CRT bridge installation has been rescheduled until Monday night into Tuesday morning from 10PM-5AM, with the same roadway closure and traffic detours of Route 30 between Speen Street and Route 27.

The Natick and Framingham sections of the Cochituate Rail Trail will take a huge step toward uniting this weekend when the bridge over Rte. 30 is put in place between Sunday, Nov. 15 at 10pm and Monday, Nov. 16 at 5am. 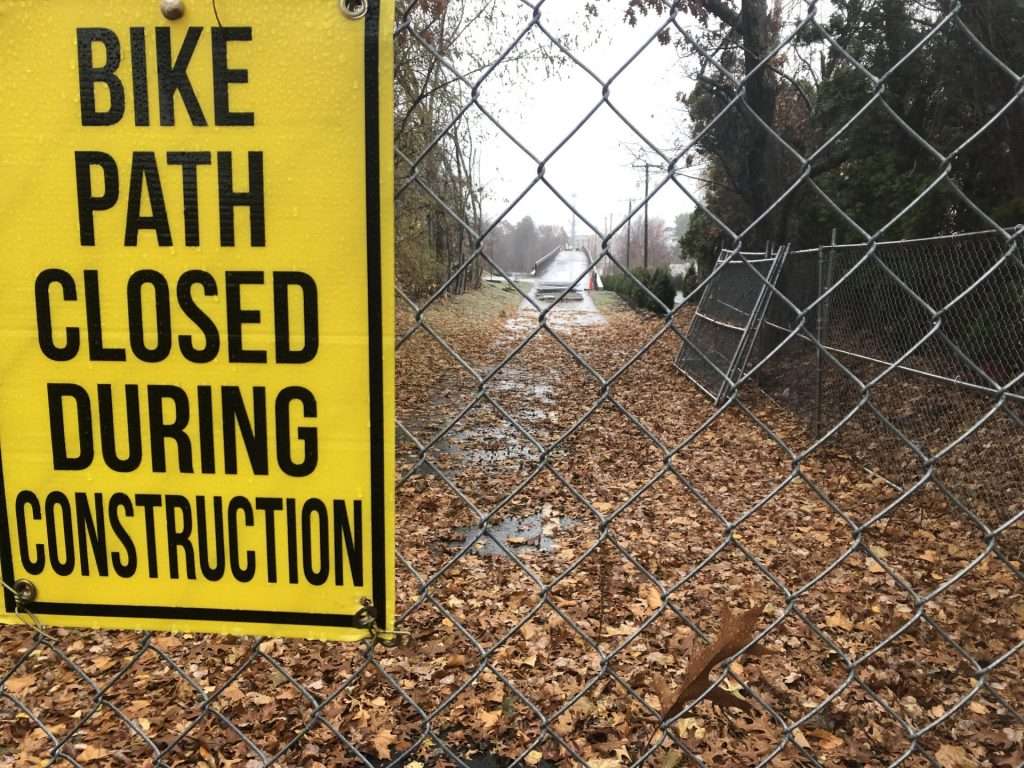 Rte. 30 will be reduced to one lane beginning at 8pm on Sunday so that the crane can be put in place and assembled. Then the road will be closed off at 10pm while the bridge is put in place.  Traffic will be routed to/from Route 30 by way of Route 27 to Route 9 to Speen Street.

The Rte. 9 bridge section of the trail was put into place in October. 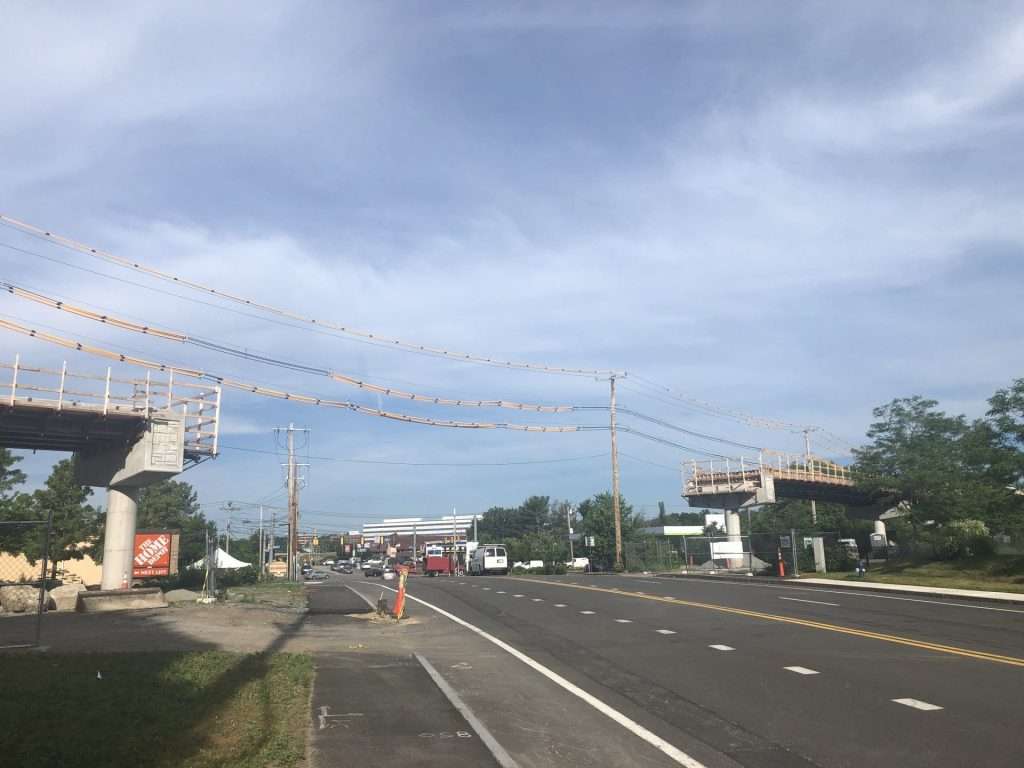