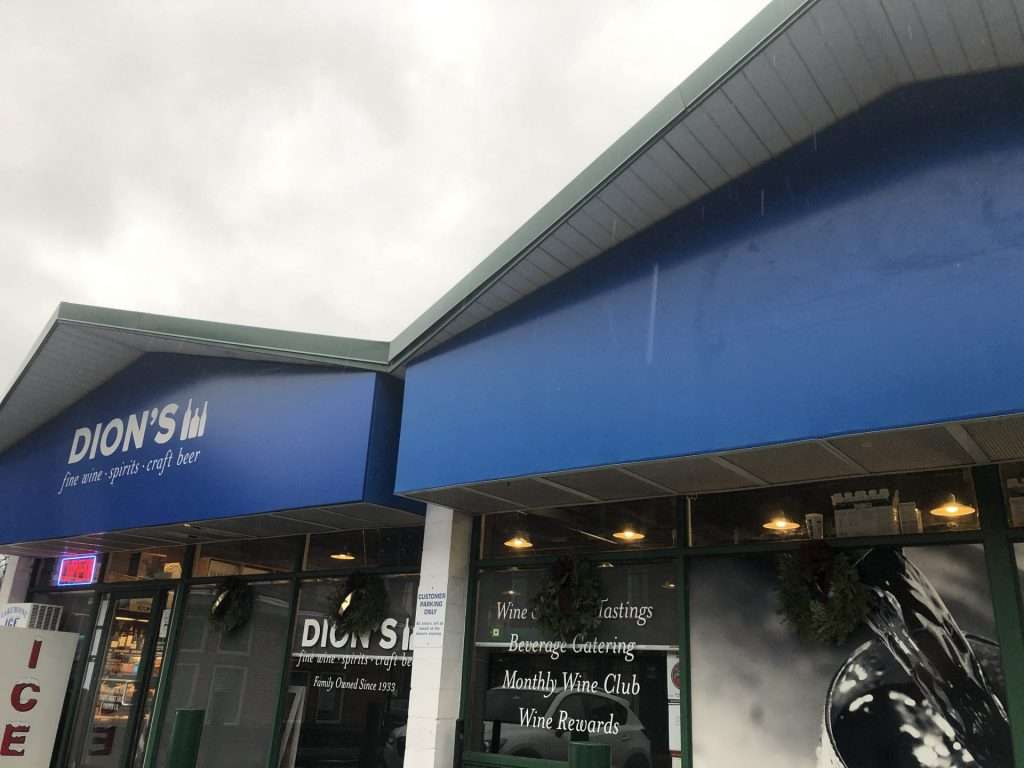 Joe Dion, whose family has run the Natick store since 2014 and the overall business since the 1930s, said during this week’s Select Board meeting that the current space gets “a little crowded” and that the expansion will allow Dion’s “to spread things out a little better.”

The Fitness Together business next door has decided to decrease its footprint, allowing Dion’s to expand, according to the package store’s attorney.

Dion’s has other locations in Newton, Waltham, and Woburn.

Lookout Farm, which did a bang-up job during summer and fall at its expanded outdoor dining venue, has closed that area for the season. But a new “covered air opening dining” venue dubbed The Greenhouse is being readied.

The exodus of big name retailers from Natick Mall continues, with Wayfair announcing it will shutter its home furnishing store at the end of the year, per industry publication Furniture Today.

The store, Wayfair’s first full-blown brick-and-mortar shop, opened in August, 2019. Wayfair tells Furniture Today that the Natick store, like its pop-up stores elsewhere, have been experiments in figuring out what works or not.

Wayfair joins a parade of big retailers that have left or are leaving the mall. These include Lord & Taylor, Neiman Marcus, and Microsoft. The mall, which has not replied to any of our inquiries in recent month about whether anything new might be moving in, does hope to open Level99, an immersive gaming venue combined with a Night Shift brew pub, in 2021.

Natick signs on for parking app

Natick has announced it is partnering with Passport to bring a cashless parking app to its mean streets.

You’ll need to download the free app, create an account with your email or phone number, and enter your license plate number and duration of stay.

Wellesley adopted Passport in 2017 as an alternative to using coins at meters, and while it does work and is pretty handy, be warned that you might get dinged with a “convenience” fee.

How Natick’s internet speed stacks up

The Metropolitan Area Planning Council (MAPC) has published an interactive map of median internet speeds across the state, and Natick fares pretty well, with a median speed of 112 megabits per second (Boston’s median speed is less than half that). Whether that’s enough if you’re in a household jammed with remote school and work devices…we’re not sure.

Sadly, Natick Report’s download speed for our Verizon service is a measly 83 Mpbs, according to the speed test we took—and yet we still manage to pump out this stellar publication! We keep threatening to move to a higher tier, but the price…

MAPC dug into its data to show where the digital divide might be surfacing in the state, where speeds fall below the 50-100 Mbps most common across the state.