The Greenhouse has 37 generously spaced picnic tables and a new menu featuring everything from beer cheese soup to jumbo shrimp & grits to slow roasted beef stroganoff (full menu below). The outdoorish-indoorish venue is located in one of the farm’s greenhouses, directly across from the former Taproom.

Lookout Farm has added QR code ordering to support COVID-19 safety measures like what it had with its outdoor Lookout venue over the summer and fall.

Some fire pit seating will also be available, but probably not until next week after storm cleanup.

Lord & Taylor gets a reprieve at mall

Le Tote, parent company of Lord & Taylor, has informed the town that it Lord & Taylor store at Natick Mall has been given a slightly longer lease on life. Le Tote and Lord & Taylor filed for Chapter 11 bankruptcy protection in August.

Le Tote still plans to shutter the store, one of several anchor stores departing the mall. But rather than axing employees during the first half of December and closing the store this month, Le Tote has said “business conditions, including favorable inventory levels not envisioned at the time of the original notice” in October have allowed it to stay the store’s demise until mid-to-late February. 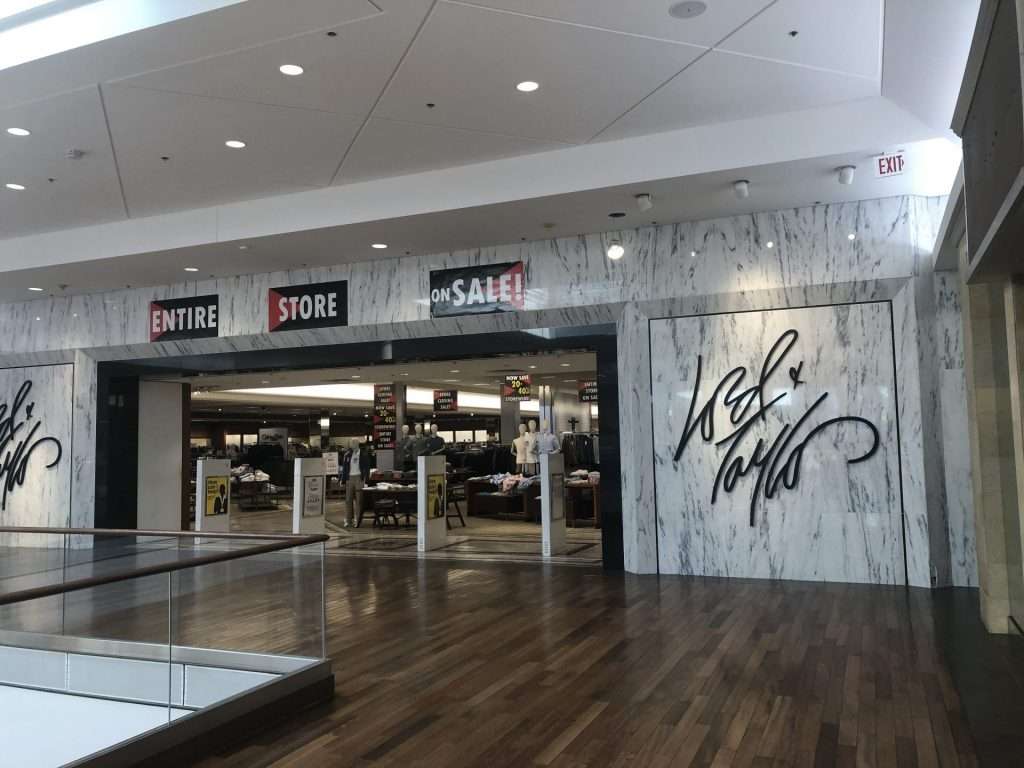 One South Main Street drags on

The project, on the site of the July 2019 fire that devastated businesses on South Main Street in Natick Center, previously consisted of “the construction of a new 15,055 sq. ft. two-story structure with retail use on the first floor and seven residential units on the second floor as well as other site improvements.” Now it “consists of the construction of a one floor 5,342 sq. ft. retail structure, as well as other site improvements,” according to the Planning Board’s description.

The developer was to have discussed the latest at the Dec. 16 Planning Board meeting but an attorney for the developer requested a continuance again, this time until January. There was some discussion of possibly creating a working group to help smooth the process, but no determination was made.

Sorting out insurance questions was a factor in a previous continuance.