Natick Mall reps went before the Natick Planning Board this week seeking its blessing for an electric vehicle sales & repair shop presumably not named Tesla (it already has a showroom and sales room at the mall) to take over 30,000-plus square feet in what was formerly Sears’ lower level. Much of the upper level previously occupied by Sears is now home to the Level99 and Night Shift Brewing entertainment and dining complex.

Allowing an electric vehicle company to operate even a limited repair shop in the space would require a zoning amendment, even though Sears actually used to run a repair shop of its own at the mall. A lawyer for the mall said we’re not talking about a Jiffy Lube-like car service shop or a big car dealership with 50 to 100 vehicles in the lot that allows people to shop by color. The real estate lawyer, Chris Regnier of Goulston & Storrs, also spun the opportunity as a chance for Natick to support “the burgeoning green economy.” He indicated that the mall has been approached by multiple electric vehicle businesses about space.

The board seemed generally in favor of the plan. “Our concern is to keep the Natick Mall filled and viable in as many different, creative ways as we can,” said Board Member Andy Meyer.

Though members did raise some concerns, including whether Natick could develop its version of the “auto mile” in the form of the “auto mall” if car dealerships started outbidding others for space at the mall.

The Mall reps have already been in discussions with Natick’s Community & Economic Development office, and discussion will now continue based on Planning Board feedback.

Natick Mall lost an anchor tenant in Lord & Taylor earlier this year in the wake of the retailer filing for Chapter 11 bankruptcy protection.

It’s been replaced, at least for now, by a department store dubbed’ Shopper’s Find. 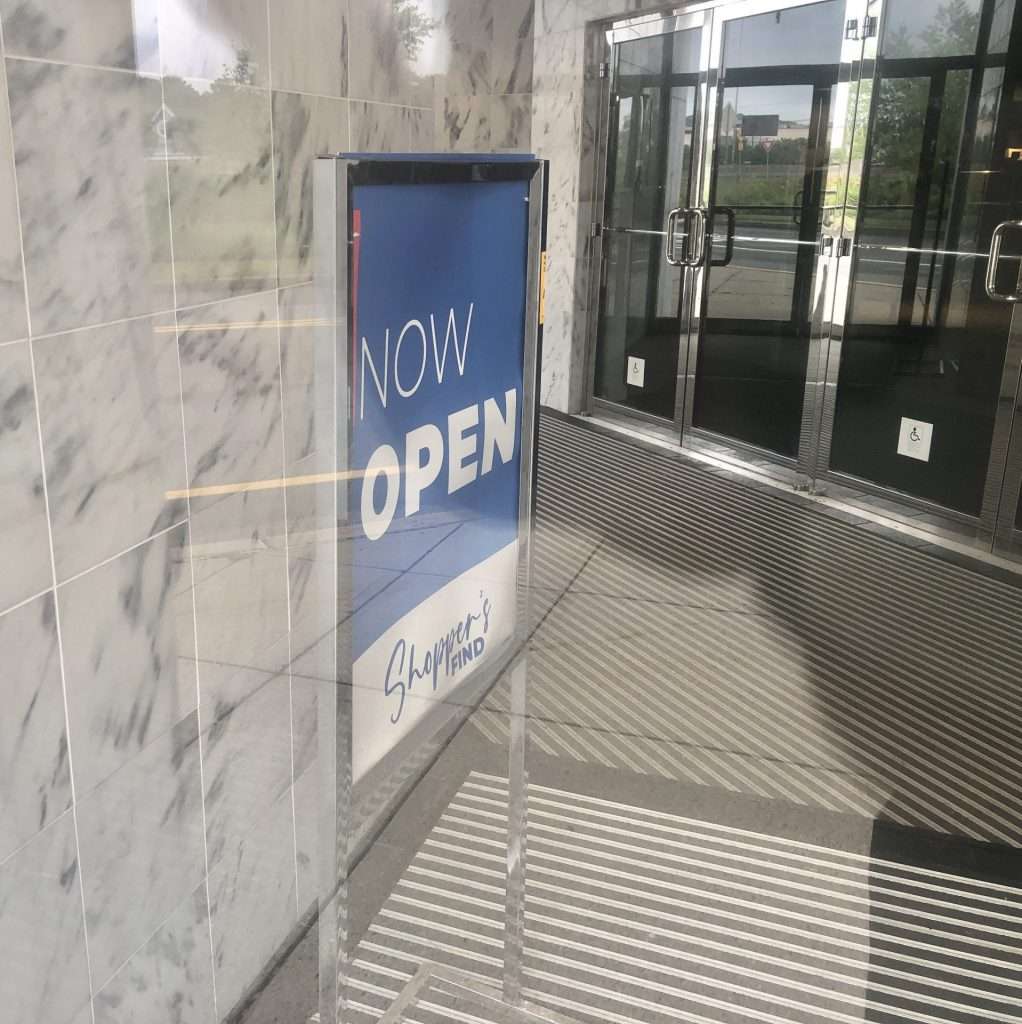 We’re guessing that we won’t be seeing Shopper’s Find’s name going up on the mall facade, but we noticed that Lord & Taylor’s demise truly became official when its name was scrubbed from the outside of the mall. 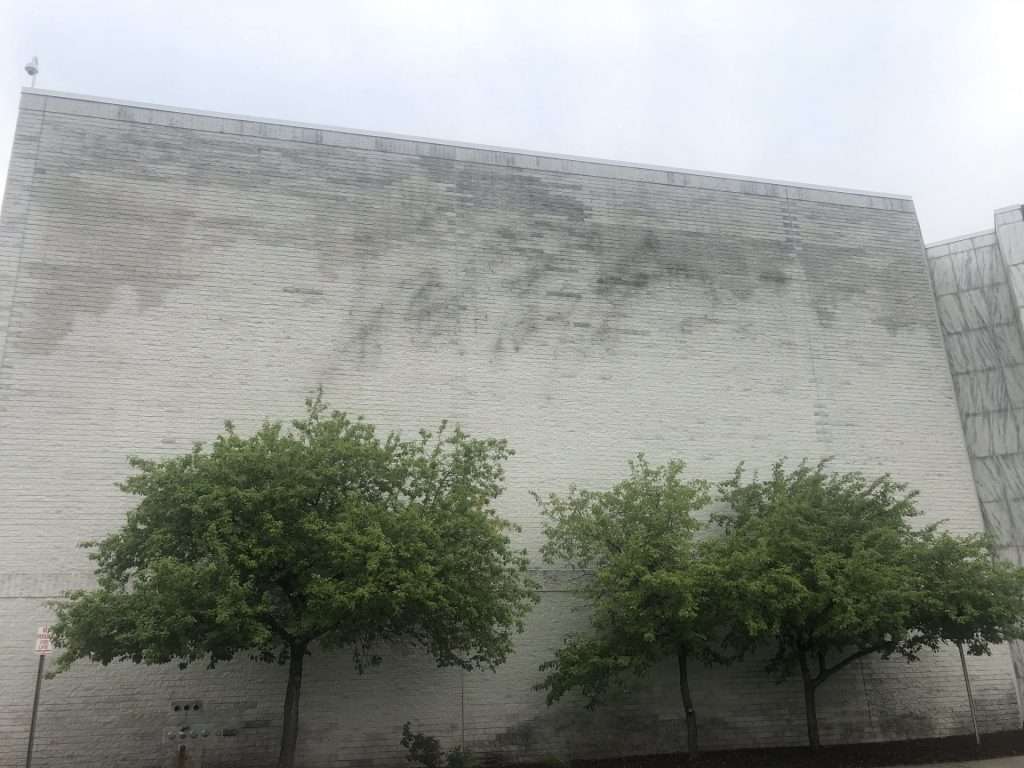 Lord & Taylor is still hanging in there, however, along with fellow former tenant Neiman Marcus, at the Natick Mall sign adjacent to Rte. 9. 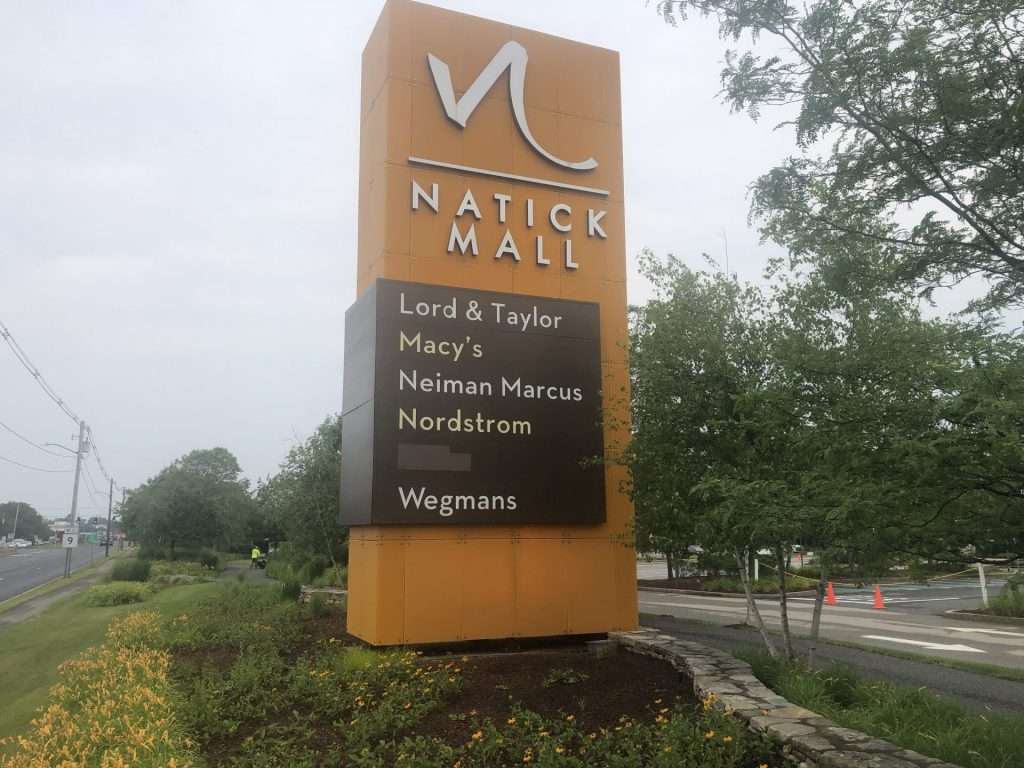 ScrubaDub has a new building at Oak Street and Rte. 9 next to the Scrubadub car wash facility. ScrubaDub is headquartered in Natick and this appears to be an office building (we emailed ScrubaDub for details).  So they’ve got a bonafide compound going at that funky intersection now.

Verizon used to be in this building.